March 08, 2021
Home Opinion The Latest News On The Russian Inquiry Proves It Is Far From Over 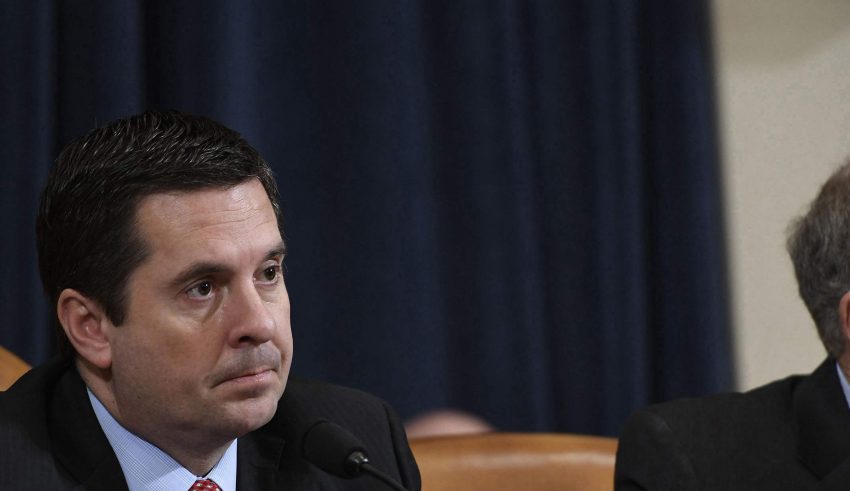 The Russian inquiry hit a new gear with no signs of slowing down anytime soon. The recent emergence of the memo by Devin Nunes and a report of many more memos to come were appalling. Nunes believed that there were clear signs of a connection between Russia and Democrats.

Democrats had given a rebuttal to claims made in the FBI memo and the House voted to release it. The President will take a look at the memo and will decide if to allow it’s official release or block it from reaching the public.

Trump’s lawyers don’t want him to speak with Robert Mueller. Then there is Michael Horowitz who was looking into the Hillary Clinton email scandal.

Bill Hamel had talked about Horowitz and the type of person he was. Hamel was an assistant Inspector General in the Education Department.

He said “he is really one of the smartest and fairest people I have ever had the pleasure to work with. He’s a straight shooter and a fair guy. He’s an honest broker.”

“You’re there to help the agency succeed in doing its job,” said Hamel, who has known Horowitz since his days working in New York. “They have to be independent to do that job. They can’t be swayed by political issues.”

Michael Steele talked about the issues raging in Capitol Hill over the Russian investigation.

“The furor over the memo is just the latest chapter in the ongoing saga of the Russia investigation and its offshoots,” he said. “It’s been background noise — in some form or fashion — for over a year, and shouldn’t make it harder to reach agreement on other issues, like spending, immigration, and infrastructure.”

“We have a clear link to Russia – you have a campaign who hired a law firm, who hire Fusion GPS, who hired a foreign agent, who then got information from the Russians on the other campaign,” Nunes said.

“It seems like the counterintelligence investigation should have been opened up against the Hillary campaign when they got ahold of the dossier. But that didn’t happen, either, “he added.

Whatever contents may be in the memo from Democrats could be in jeopardy. Trump doesn’t think the memo would be fair in its judgments, especially as it relates to him.

This however shouldn’t be the case as both side are usually allowed to speak before any judgment is handed down.

He tweeted “Little Adam Schiff, who is desperate to run for higher office, is one of the biggest liars and leakers in Washington, right up there with Comey, Warner, Brennan and Clapper! Adam leaves closed committee hearings to illegally leak confidential information. Must be stopped!”

When it came to Devin Nunes he had quite the opposite to say.

He tweeted “Representative Devin Nunes, a man of tremendous courage and grit, may someday be recognized as a Great American Hero for what he has exposed and what he has had to endure!”

This was certainly heating up to be something much bigger and certainly showed no signs of finishing anytime soon.