March 03, 2021
Home Opinion Could President Trump Be Guilty Of Discrimination When It Comes To Sexual Allegations 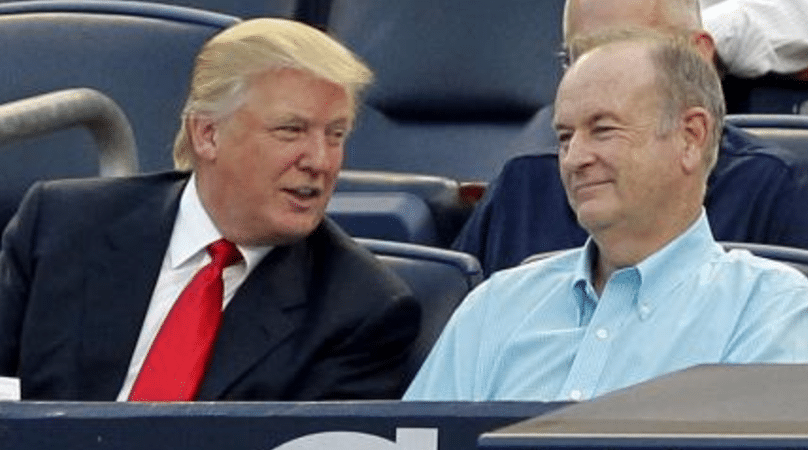 Many people believed that President Trump was being discriminate to some regarding sexual allegations. It was noticed that when some were accused he was quick to condemn their actions. On the other hand he was very defensive of some when they faced accusations.

For some the behavior was of major concern since it showed lack of fairness towards all parties. There were many instances where this behavior was openly seen so it was not an over statement.

The latest issue was regarding Rob Porter who was accused by his ex-wives of spousal abuse. White House adviser Kellyanne Conway said she believed the women and thought they had no reason to lie.

Conway was recently interviewed on CNN’s “State of the Union.”

“In this case, you have contemporaneous police reports, you have women speaking to the FBI under threat of perjury … you have photographs, and when you look at all of that pulled together, Rob Porter did the right thing by resigning,” Conway said.

Rob Porter denied all allegations and had continued to do so.

Guilty or Not Guilty

There are a few cases worth mentioning where Trump felt some one was guilty or not guilty. It usually seemed to depend on his relationship with the person or what he thought of them.

A female reporter accused Corey Lewandowski, Trump’s campaign manager at the time.  Trump eventually fired him after a video surfaced showing the incident. Showing signs of doubt Trump asked “how do you know those bruises weren’t there before?”

The President was known as a strong supporter of Roy Moore who was plagued with many allegations of sexual assault.

Yet when Matt Lauer was accused Trump was quick to condemn the reports.

So when the President tweeted about people’s lives being destroyed by accusations many eyebrows were raised.

“Peoples lives are being shattered and destroyed by a mere allegation. Some are true and some are false. Some are old and some are new. There is no recovery for someone falsely accused – life and career are gone. Is there no such thing any longer as Due Process?” he tweeted.

Due process as the President called it was certainly limited to some and not all.

Another friend of Trump was Bill O’Reilly who was fired from Fox News because of sexual allegations. Trump stood by O’Reilly and said he did nothing wrong.

It was clear why some would believe that the President was being discriminate. Shouldn’t due process be for all and not just a few?