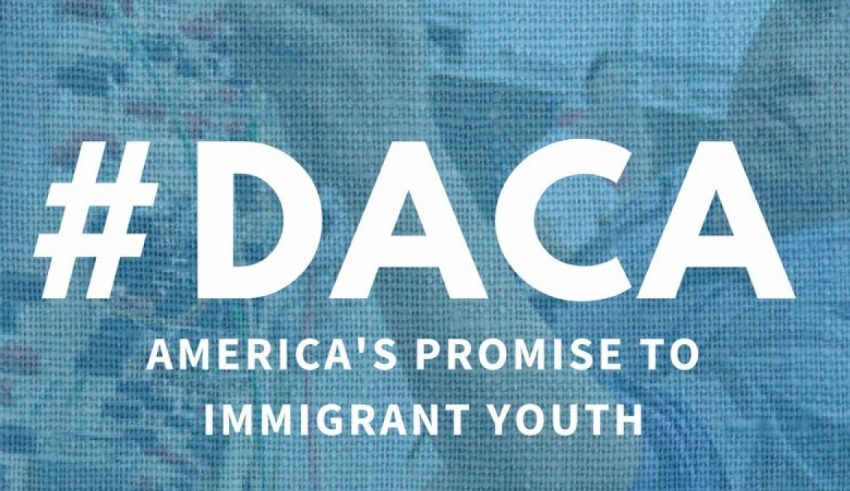 The Democrats seemed to be falling apart as they didn’t come together to push their interests. It was reported that 73% of Democrats voted for the spending bill.

Nancy Pelosi was using the power of the vote to see DACA become a reality again for the Dreamers. This however faced an uphill task now as Trump’s spending deal was approved.

Nancy Pelosi and Chuck Schumer were once the leading force in the fight for the immigration deal but both seemingly took different paths.

Schumer was part of the process for the deal while Pelosi said in an eight our address she wouldn’t vote. Her threats were based on the immigration bill getting Government’s support or no vote from her,

It now appeared that Democrats initial plan to force Trump’s hand on DACA may be lost or maybe not. The needed united effort from Democrats didn’t materialize, but there could be hope with the new immigration bill.

“We had a great bill; we got everything,” Pelosi said. “Republicans gave away the store.”

Her tone suggested that there was mixed messages coming from her.

One lawmaker said “we’re better when we stick together,” citing these as words once spoken by the Democratic leader.

“We need to unite the agenda and unite the Democrats right now around a strong economic agenda,” said Rep. Tim Ryan.

Republicans produced a new immigration bill and said it had the President’s support.

“Our proposal is supported by the President, who’s come a long way to reach a compromise. This is the only Senate proposal that has any chance of passing the House and being signed into law,” said Sen. Chuck Grassley.

The GOP claimed the bill reflected what Trump wanted done. He gave the immigration deal in exchange for border security. Trump would receive the funds needed for his border wall.

“It sounds like Senator McConnell’s just going to pull up a shell bill and let people have at it. …It ought to be pretty fascinating,” said Sen. John Cornyn

“Face it, for years we haven’t started a process where we don’t know where it’s going. …So it is significant that he’s willing to actually put a shell, a neutral shell, on the floor and have the process work itself out,” Sen. Jeff Flake said.

Democrats are pushing and hope the bill would get the support it needed to become a reality, but until it happened nothing was certain.

“I think we’re getting pretty close on coming up with a proposal that may or may not be offered next week,” Sen. Susan Collins said. “There will probably be more than one [amendment offered] but it’s too early to tell right now.”