September 29, 2020
Home Opinion Should President Trump Be Concerned About Stormy Daniels And Other Threats? 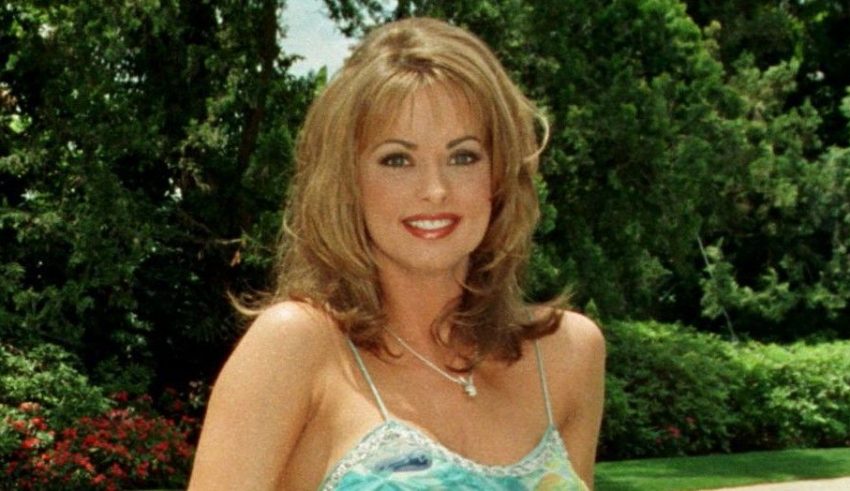 Stephanie Clifford had become big news in the media. Clifford who goes by the name Stormy Daniels was someone that Trump should fear.

At least that was according to some analysts, who thought she shouldn’t be underestimated. Daniels claimed that she had an extramarital affair with Trump and was forced to keep silent.

She refused to do so despite threats from Trump’s lawyer and documentation to desist from speaking.

The biggest move by Daniels was her interview with CBS 60 minutes. She had done an interview but its showing was delayed.

That interview would be shown on Sunday 25th March 2018. The World would wait to hear her story.

Another person on the radar was Karen McDougal. She was a former Playboy model. She claimed to also have an affair with Trump, joining numerous women who had nothing nice to say.

The interview carried some assumptions as persons wondered what to expect.

Michael Avanetti was asked questions by Savannah Guthrie. She wanted to know more about what Daniels had on Trump.

“That’s a question that Ms. Daniels will ultimately have to answer,” Avenatti replied. He added: “I do know the answer, and I’m not at liberty to disclose it this morning.”

Avanetti also spoke to CNN about the threats that his client faced.

“My client was physically threatened to stay silent about what she knew about Donald Trump,” Avenatti said on CNN. “The details surrounding that she’s going to discuss, I’m sure, on the ’60 Minutes’ interview.”

“My first thought is how could [Daniels] have been with him when I was with him?” McDougal said. “The only time we weren’t together on that particular trip was when I — he was on the golf course golfing. I didn’t go, clearly, but I went to every event, every after-thing, parties, daytime things. I was there. That’s why I can’t understand.

All of these accusations would certainly take a toll on the president at some point. It didn’t help that he was very inconsiderate towards women, especially during his campaign.