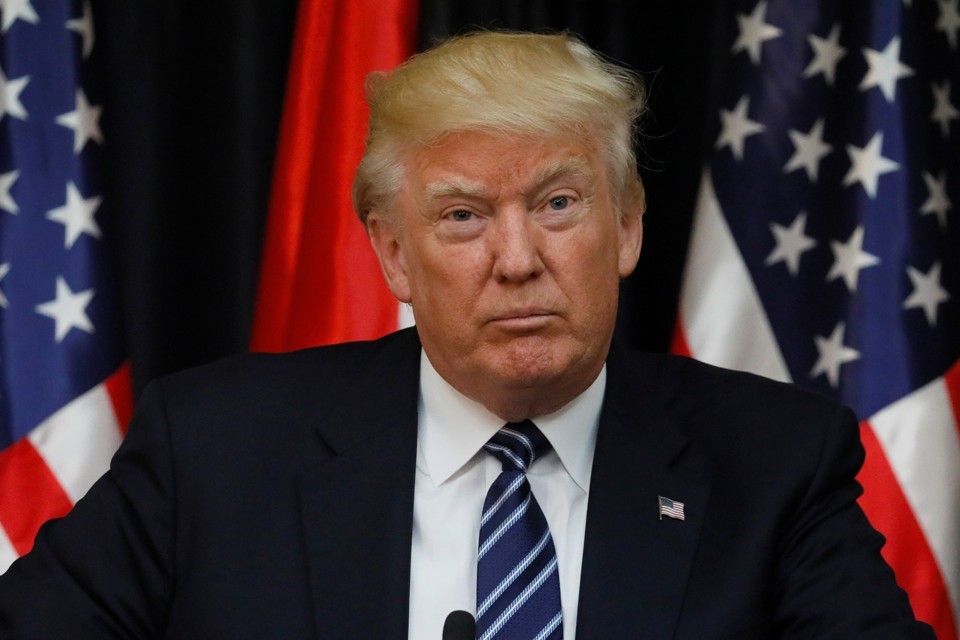 Tensions continue to intensify as North Korea recently fired another missile. That missile passed over Japan and landed into the sea.

The White House has been trying for many years to control North Korea. At present nothing much has changed despite efforts to stop their nuclear program.

For many years America has given North Korea aid packages and food to curb its behavior. Regardless of this assistance they have not complied to any demands.

Worst yet is the many threats from Kim Jong-un. He has threatened to hit the U.S mainland and Guam. Now that North Korea has shown their capabilities, all eyes are on them.

The President believes that talking to the North Koreans is a waste of time. He hasn’t been specific about what he means by talking isn’t enough.

Some think that the President has some sort of action in mind. This however is only speculation and doesn’t determine anything.

The statement has caused concern from Denmark’s leadership. They said “if the President has made up his mind against talks with North Korea that should be the end of the conversation.”

Denmark made its feelings clear as they continued to comment about the situation. “This dramatically undercuts the State Department. Any offer of talks to North Korea has zero credibility if the President is not on board.”

Bruce Klingner, a former CIA deputy division chief for Korea believes pressure is the only option. He said that negotiations have come to a point that is rendered useless.

An US official said the President is letting North Korea know change has to come. He said “Trump is making it very clear: North Korea needs to choose a new path.”

The official promised that “we will continue to increase the weight of our peaceful pressure campaign.”

Many believe that what Trump is doing has a purpose. They don’t think it is aimless talk from the Commander in Chief.

Rex Tillerson said “the more we bide our time, the sooner we will run out of it.” He too believes that options are running out.

Anthony Ruggiero also sees the need for some other type of strategy. He said “the exchange of words between North Korea and the US would not prevent Pyongyang from continuing its missile tests.”

Ruggiero made the point of protecting Guam and South Korea from an attack. He said up to this time nothing like that has happened.

The main issue is what can be done differently to bring about results. The US has been trying for 25 years to bring about change. Many Diplomats have tried and all have been unsuccessful.

“The world has received North Korea’s latest message loud and clear. This regime has signaled its contempt for its neighbors” Trump said.

The President said recently all options are on the table. He said “threatening and destabilizing actions only increase the North Korean regime’s isolation in the region and among all nations of the world.

previousMany Democrats Willing To Work With The President As They Seek Reelection
nextDisaster Fund Could Lose $1 Billion To Help Finance Border Wall
We use cookies on our website to give you the most relevant experience by remembering your preferences and repeat visits. By clicking “Accept” or continued use of site, you consent to the use of all cookies. Privacy Policy
Do not sell my personal information.
Cookie SettingsAccept and Close
Manage consent