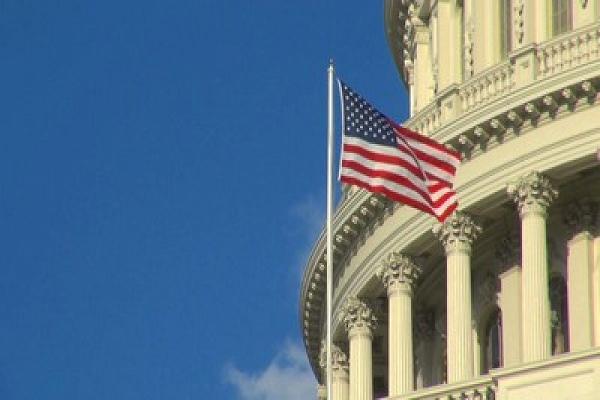 Republicans are putting their support behind their leader as they push for $1 billion. They are eyeing a portion of the funds promised to help with disasters.

The President has promised a wall will be built and his counterparts are on board. The money has to come from somewhere and it might just be the disaster fund.

The August recess is soon over and law makers will be back to work. The disaster fund has about $2.3 billion. The House wants about $876 million.

The President is soon to meet with Congress. If the bill cut goes through it means less money for disasters. This may be a big issue as the Country is currently dealing with the aftermath of Harvey.

The big question that should be on lawmaker’s mind is which is more important right now? The Presidents ratings have dropped significantly.

Trump has received much criticism and backlash for how he operates. It may be wiser to wait before taking needed money out of the fund.

Apparently the plan to cut those funds was on the table before Harvey passed through. If the recent disaster is playing on the minds of law makers they might drop this proposal.

Texas Senator John Cornyn is looking for relief funds to help with repairs and rebuilding. Once the waters have receded, an estimate of the damage can be ascertained.

The projected cost is expected to be in the billions. That is more than the fund currently has available.

A border is necessary to control the immigration flow. This means law makers will have a tough time. The President wants the wall built. Control over that part of the Country is the only way to curb illegal entry.

On the other hand, Texas has a current need of funds. Which means a decision will have to be made quickly. Cutting the fund at this time isn’t a good move.

The President recently threatened to shut down the Government. He said to include funding for his wall in the appropriations bill.

Jennifer Hing the Appropriations Committee spokeswoman said they are reconsidering the cut. She said “circumstances have changed significantly since the bill was drafted earlier this summer.”

The President spoke to the people of Texas during his trip there. He said “You’re going to see very rapid action from Congress – certainly from the President.”

He promised the people “we’re going to get your funding.” The promise of funding and getting the wall built at the same time is a harsh reality.

Brock Long who is the FEMA Administrator estimate 450,000 people will need help. He said “Fema is going to be [in Texas] for years. “This disaster is going to be a landmark event.”

previousPresident Trump Believes A Different Strategy Is Needed To Deal With North Korea
nextJoe Scarborough Of MSNBC Tells Democrats They Need To Be United
We use cookies on our website to give you the most relevant experience by remembering your preferences and repeat visits. By clicking “Accept” or continued use of site, you consent to the use of all cookies. Privacy Policy
Do not sell my personal information.
Cookie SettingsAccept and Close
Manage consent