March 07, 2021
Home News President Trump Attacks Russian Lawyer As The House Intel Committee Could Be Covering For Him 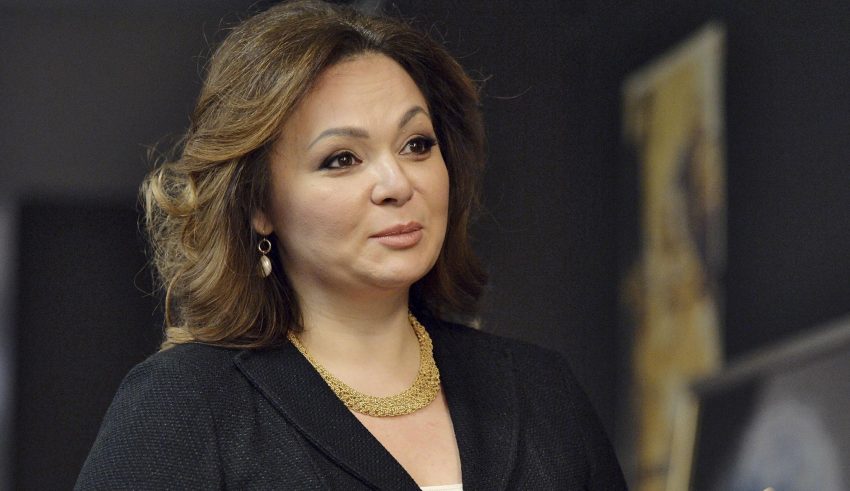 The House Intel Committee claimed they found no evidence of collusion by the President. Yet a member of the GOP felt that the matter was best investigated by the Executive Branch.

He didn’t think that the claim by the committee was enough to vindicate Trump of the accusations made against him.

It was known that the committee was favorable towards Trump and Democrats had accused them on more than one occasion of being bias.

It didn’t help that the President’s response to the Russian lawyer claim of being an informant could make things worse.

He made comments about her revelation while speaking at a rally in Michigan. He spoke about Natalia Veselnitskaya who met with some of his team at the Trump Tower.

It was also believed that in so doing he may have said more than he should, raising questions about the matter.

In his bid to make himself look good about giving Russia a hard time Trump may have slipped.

Talking about the Russian lawyer Trump said “In fact, have you heard about the lawyer? “For a year — a woman lawyer — she was like, ‘Oh, I know nothing.’ Now all of a sudden, she supposedly is involved with the [Russian] Government.”

“I am a lawyer, and I am an informant,” she said. “Since 2013, I have been actively communicating with the office of the Russian Prosecutor General.”

It was likely that Robert Mueller would look into what the lawyer claimed. She had said previously to her announcement that she was surprised Mueller hadn’t contacted her.

“Look at what’s happened,” Trump said at his rally on Saturday. “Look at how these politicians have fallen for this junk. Russian collusion — give me a break.”

From all reports Trump may feel safe when it came to the House Intel Committee.

“I have more confidence in executive branch investigations than I do congressional,” he said as he responded to Comey calling the findings a wreck.

“When you start with a conclusion, which Adam Schiff did in March of 2017, you have evidence of collusion and then you never ever share it with anyone,” Gowdy said. “That investigation is not likely to turn out well.”

“Congress is not well-equipped to investigate crime,” Gowdy said. “I have complete confidence in Michael Horowitz, who’s the inspector general — that’s who investigated Andy McCabe and then he made a referral to the Department of Justice.”

He continued “I trust Mr. Horowitz to investigate. I’ve never accused Jim Comey of committing a crime. I’ve accused him of doing somethings that I don’t agree with. But in terms of accusing someone of a crime, a member of Congress should not do that.”

Gowdy along with many of his colleagues and the House Intel Committee throw their support behind the President.

Gowdy may still have his doubts, but that wasn’t fully known. The idea of allowing the Executive Branch to investigate the matter could be another way to vindicate Trump.

What one has to ask what was the true purposes to have the Executive Branch investigate the matter if any?