Persistent Use Of Private Emails Could Be Concern For White House 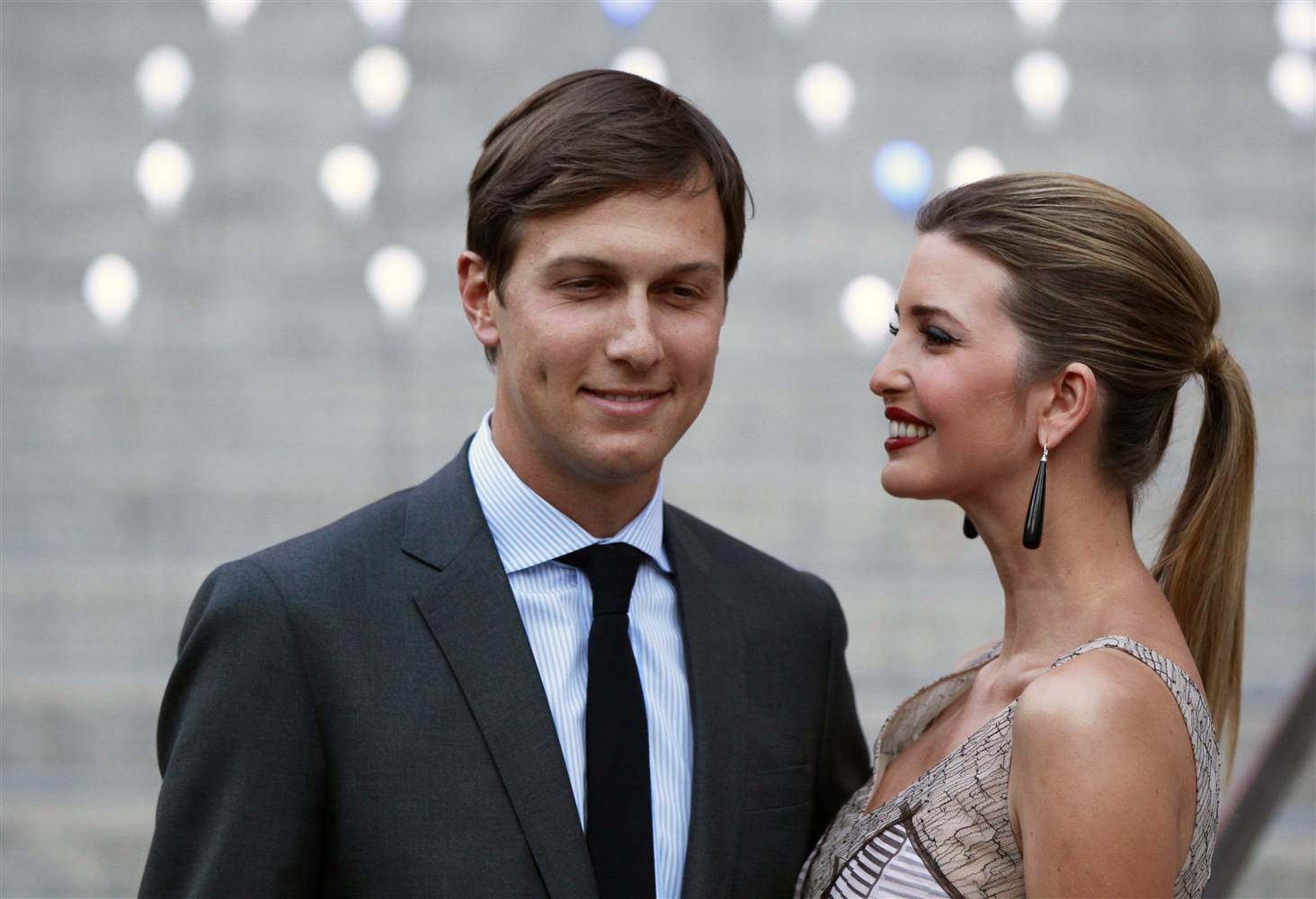 Ivanka Trump and Jared Kushner are in the limelight again. They have already faced ridicule for private emails.

News of a third email account has now surfaced. This has put more speculation on the couple. They work at the White House in an official capacity.

It is reported that they used the account to send hundreds of emails. This was done while doing their duties.

The account was available since Trumps inauguration to office. It is reported that the emails contained internal travel documents and schedules. Some also contained official White House materials.

The White House is already under much scrutiny as Mueller investigates the Russian scandal. Jared Kushner has been criticized for mixing his own business with Federal.

The major concern is failing to comply with the Presidential Records Act.

Kushner has been accused of fraud. He has faced criticism for business ventures as well. John Kelly is even having a hard time figuring out what is Kushner’s role at the White House.

The pair has scaled back their roles in the White House amid pressure from without. Kushner served as a Senior Adviser to Trump.

Sources indicate that the two have been given pet names by senior officials in the White House.

But Kushner’s biggest problem is the Russian probe. He is a prominent figure in that investigation at present.

Any further scandals on his part will only serve to make him look guilty.

It is reported that his family firm Kushner Companies has been subpoenaed.

Sarah Huckabee responded to the report about Jared Kushner and Ivanka Trump. She said “the White House instructs staff to fully comply with the Presidential Records Act and applicable guidelines for work-related communications.”

“In light of recent congressional inquiries, we have briefed staff on the need to preserve records and working to ensure compliance, “she continued.

Ivanka Trump hasn’t been as controversial as her husband. Nevertheless she has still faced criticism.

A representative for the family spoke on her behalf. The person said “Her White House assistant did not and does not work on these matters. Her personal and work obligations, schedule, travel arrangements and contacts were and are coordinated in accordance with this separation, as she was advised to do.”

The President spoke to his daughter after her role was decreased. He said “baby, you’re getting killed, this is a bad deal.”

Hopefully the President can protect his family from the press. Trump certainly has no intention of firing his family.

But they are facing some serious inquiries. Challenges lay ahead for them; they certainly realize being in the public eye isn’t easy.

previousRecent Massacre Brings Gun Laws Into Focus For Many
nextNorth Korea Fires Another Missile And Security Council Plans Meeting
We use cookies on our website to give you the most relevant experience by remembering your preferences and repeat visits. By clicking “Accept” or continued use of site, you consent to the use of all cookies. Privacy Policy
Do not sell my personal information.
Cookie SettingsAccept and Close
Manage consent