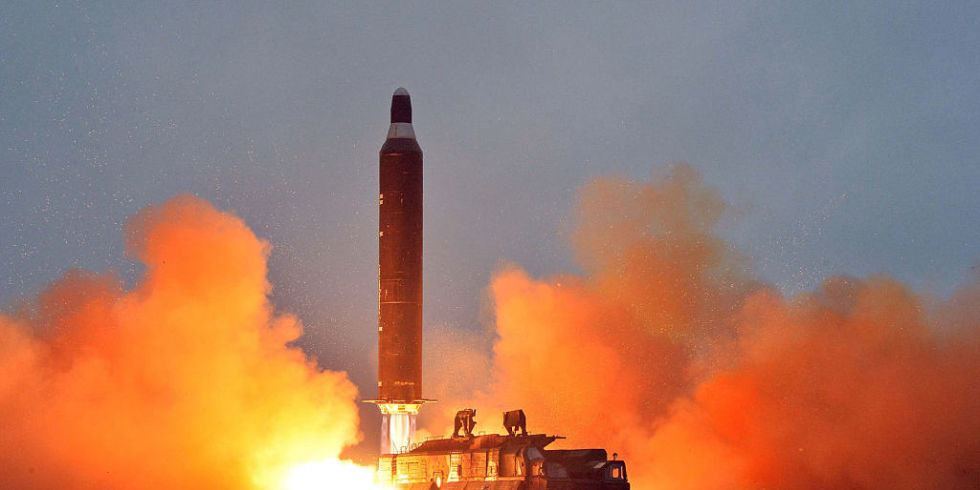 French Ambassador to the U.N. Francois Delattre said North Korea is a 4G threat. He also said “That’s why we call for a firm and quick reaction including the adoption of strong additional sanctions by the Security Council.”

The Security Council has requested a meeting for Monday July 31 2017. The request for the emergency meeting is in response to the second test by the North Koreans.

The launch was condemned by Rex Tillerson who is the Secretary of State. He said it’s “in blatant violation of multiple United Nations Security Council resolutions that reflect the will of the international community.”

The missile had a range of 1000 km, which is a grave concern. 1000 km means Cities like New York, Chicago and Los Angeles are within range.

The US had recently added new sanctions on the North Koreans. These included freezing assets and oil imports just to name a few. Trump hopes to add the North Korean leader to a travel ban and have assets frozen.

The additional sanctions have the support of Western Allies of the U.S.A. These allies are also on the Security Council.

America and China started talks to find a resolution concerning North Korea. At present the negotiations haven’t been productive.

In response to the talks between the two Super powers, China’s Ambassador to the U.N. Liu Jieyi gave a statement. He said “The context of a new resolution is that we both agree on the denuclearization of the Korean peninsula.”

He also added “But we have to try to get back to talks and de-escalate tension.”

North Korea has long been making International headlines. The consistent test firing of missiles into the sea has raised concerns. Another cause for alert is the many threats Kim Jong Un has been making.

He has made many threats, but hasn’t fulfilled any at present. Even though his threats are hot air so far, it is still causing alarm. The North Koreans have shown they possess the power to strike at far distances.

It also means a capability of that level makes them more of a threat. Also concerning is that they may be getting Russian support. The Russians and the US are not in good relations as things stand.

With China being a close ally of North Korea doesn’t help either. The Trump Administration is hoping that negotiations with China can bring some sort of resolve and security to the situation.

previousPersistent Use Of Private Emails Could Be Concern For White House
nextTrump’s Family Feeling The Heat Amidst Fine And Email Allegations
We use cookies on our website to give you the most relevant experience by remembering your preferences and repeat visits. By clicking “Accept” or continued use of site, you consent to the use of all cookies. Privacy Policy
Do not sell my personal information.
Cookie SettingsAccept and Close
Manage consent