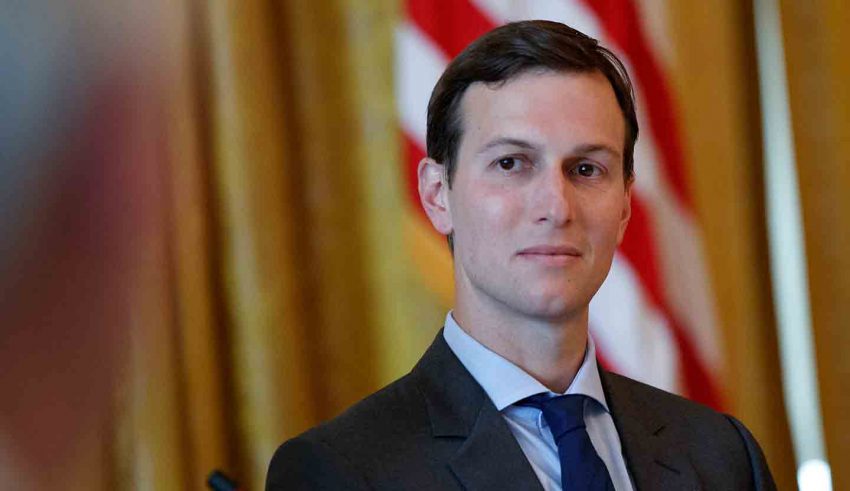 More information in the Russian probe came to light as a former official of Barack Obama spoke. He said that more could have been done to thwart the interference of trolls during the 2016 Election.

Brett Bruen, who served as the White House Director of global engagement from 2013 to 2015 made this claim.

The Russians apparently used the same method with Ukraine.

Lawmakers were now looking into the financial position of Jared Kushner. The main focus was about loans that he received for his company.

Apollo loaned $184 million and Citigroup loaned $325 million. This was all part of continued investigations into Kushner’s financial dealings.

Bruen spoke to CNN about what he knew and felt could possibly happen.

It was clear that no one took what he said seriously and based on reports that were just what happened.

Concerns into Kushner’s dealings were raised by Rep. Raja Krishnamoorthi. David Apol, acting Director of the Office of Government Ethics looked into the matter.

“I have discussed this matter with the White House Counsel’s Office in order to ensure that they have begun the process of ascertaining the facts necessary to determine whether any law or regulation has been violated and whether any additional procedures are necessary to avoid violations in the future,” Apol wrote.

“During that discussion, the White House informed me that they had already begun this process. I have asked the White House to inform me of the results of that process,” Apol added.

Special Counsel Robert Mueller who was the lead investigator in the Russian probe had put pressure on Mueller.

He was also looking into Trump’s financial dealings and was keen on finding any illegal activity. It was believed that there was some connection between Trump and Russia that wasn’t noticeable to the eye.

Despite the belief of Russian collusion, nothing concrete was found and the inquiry continued on its way.