August 15, 2020
Home News Craiglist Ad Makes Mockery Of President Trump Lawyer Woes But Do They Have A Point? 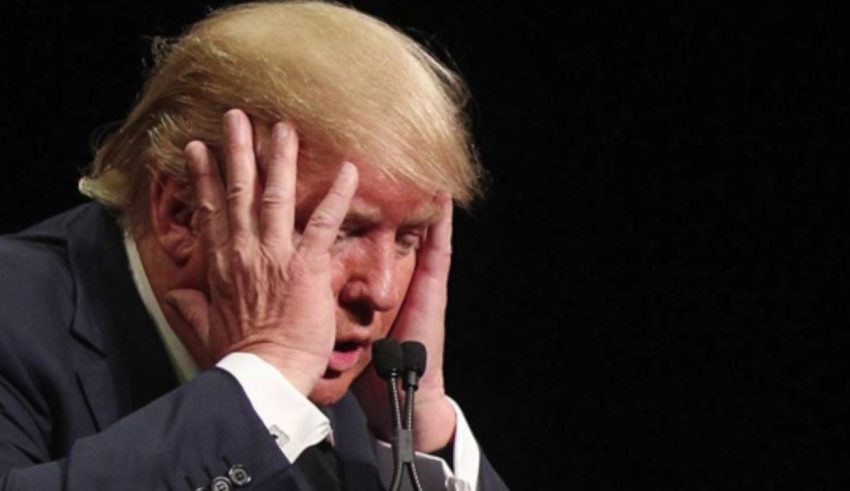 President Trump’s legal woes were just beginning based on reports. He was dealing with the many allegations about sexual misconduct. There was also the Russian inquiry that he hoped to personally address in an interview with Robert Mueller.

Trump’s biggest hurdle was finding competent lawyers to work for him. He was known for his inability to accept good counsel at times.

This was a claim made by one of his former lawyers, John Dowd. Dowd said that Trump wasn’t listening to him.

The resignation of Dowd made way for another to take his place, but apart from this addition Trump was having difficulty finding good lawyers.

Knowledge of such reports have seen the media taking his misfortunes by storm. One company have made a mockery of Trump with the matter.

Craiglist had released an ad that made sport at Trump’s inability to get good lawyers.

“Seeking a lead attorney to represent client involved in an ongoing Federal investigation,” the ad reads. “Working knowledge of social media, especially Twitter is a plus, as is a better than average knowledge of the adult film industry and a collection of Playboy magazines from 1985-2010.”

This ad was certainly seen as an attack on the President and his current situation.

It also stated “Must be prepared to work with a client who is very forceful and opinionated about his defense and is his own best counsel,” it continues. “Basically your job boils down to keeping him from testifying under oath and hoping the rest comes out in the wash.”

“Many lawyers and top law firms want to represent me in the Russia case…don’t believe the Fake News narrative that it is hard to find a lawyer who wants to take this on,” he wrote. “Fame & fortune will NEVER be turned down by a lawyer, though some are conflicted.”

It was believed however that Trump was considered too much of a perjury case which meant lacked interest in him.

Though the fact of representing the President could be considered a great honor, losing could have the opposite effect.

Not co-operating with his legal team could be hazardous for him and his team.

“Many lawyers and top law firms want to represent me in the Russia case…don’t believe the Fake News narrative that it is hard to find a lawyer who wants to take this on,” he wrote. “Fame & fortune will NEVER be turned down by a lawyer, though some are conflicted.”