January 26, 2021
Home Opinion What Was Next For President Trump Now The 60 Minute Interview Was Over 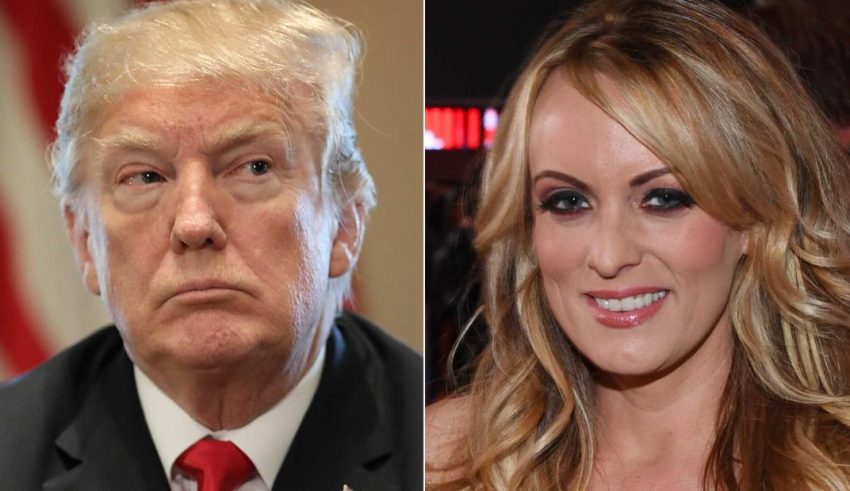 The wait was over and the interview was aired. Stormy Daniels spoke to Anderson Cooper who asked her many questions, gave her the opportunity to express herself.

Expectations had been high and some of what was said had been known to some point. But now there was more detailed information about what she encountered.

Her biggest challenge seemed to be the threat she faced. She claimed this was the reason she took so long to speak out.

Another important factor was the claim that she was offered hush money just before Trump started his election campaign.

The President had up to this point denied any involvement with Stormy Daniels.

It was reported that Trump had met with his lawyer the night before the interview. It was said that he met with Michael Cohen who was once his personal attorney.

Trump’s plan against Daniels was to tackle her on legal grounds. The reaction from Trump’s legal team was on the basis of breaching an agreement about the matter.

If this was indeed true, wouldn’t that mean there was something that they wanted to remain confidential? If so why the President had keep denying any involvement?

Trump’s attorney denied threatening Daniels. He could however find himself with challenges of his own for paying Daniels money to keep quiet.

Daniels said that she was approached by a man who spoke to her in a threatening manner.

“I was in a parking lot, going to a fitness class with my infant daughter,” Clifford said, recounting the incident. “Taking, you know, the seats facing backwards in the backseat, diaper bag, you know, getting all the stuff out.

She continued “and a guy walked up on me and said to me, ‘Leave Trump alone. Forget the story.’ And then he leaned around and looked at my daughter and said, ‘That’s a beautiful little girl. It’d be a shame if something happened to her mom.’ And then he was gone.”

Daniels said she asked about Melania, Trump’s wife and he gave the impression they weren’t getting along.

“He brushed it aside, said, ‘Oh yeah, yeah, you know, don’t worry about that. We don’t even — we have separate rooms and stuff.’ ”

Talking about all the attention she was receiving she thought her profession helped strengthen her somewhat.

“Being in the adult industry, I’ve developed a thick skin and maybe a little bit of a dark sense of humor,” she told The Washington Post. “But nothing could truly prepare someone for this.”