Trump’s Family Feeling The Heat Amidst Fine And Email Allegations 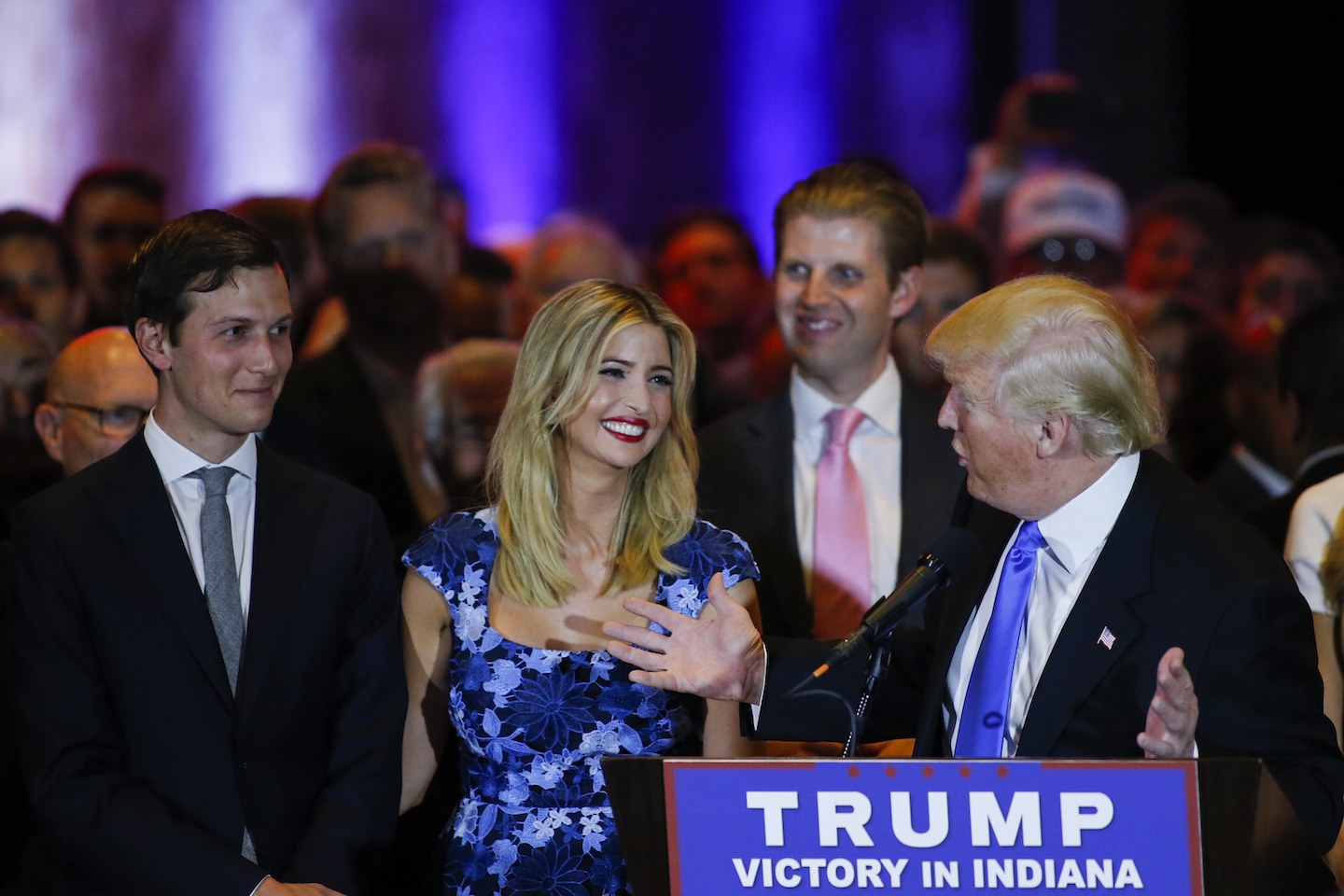 The President’s family problems in the White House continue. Jared Kushner and his wife Ivanka Trump have plenty to be concerned about.

Kushner and his wife were recently under fire for a third private email account. Now the Trump siblings were almost arrested for fraud.

The President’s family problems in the White House continue. Jared Kushner and his wife Ivanka Trump have plenty to be concerned about.

Kushner and his wife were recently under fire for a third private email account. Now the Trump siblings were almost arrested for fraud.

Jared and Ivanka failed the deadline for submitting financial reports. They were handed a fine for late financial disclosure.

Kushner and Ivanka emails have also been sent to Trump’s organization computers. The media has been very critical of their email activity.

Kushner and Ivanka have found themselves in the spotlight often. It is usually for negative reasons.

Kushner’s business ventures have also caused many problems for him.

There has been a rise in public scrutiny about Kushner and Ivanka’s email accounts. To combat this problem the pair has moved their accounts to another area.

Nicholas Weaver said “all indications are these emails are handled by a Trump Organization server.”

Weaver is a researcher at the International Computer Science Institute. He reviewed the registration records.

The move was called puzzling by some lawyers and cyber security researchers.

Trump’s organization was asked who has access to the emails. But no one commented on the question.

Renato Mariotti talked about the moving of their email accounts. He said the move “certainly creates the appearance of potential impropriety.”

Mariotti is a former Federal Prosecutor. He thinks someone else now has access to the emails.

The accusation of fraud by the Trump siblings dates back to 2010. This is related to “Trump SoHo”, a hotel and condo development.

The problem the siblings were having related to sales. The properties just weren’t selling.

In an effort to generate sales, they misled buyers.

An email they sent out was reportedly discovered. The email had details about their fraud activity.

Someone who claimed they saw an email from them had this to say.

The person said the siblings “approved, knew of, agreed to, and intentionally inflated the numbers to make more sales.” They knew what they were doing was wrong.

Donald Jr. reportedly told a broker no one would find out about the fraudulence. That obviously isn’t the case now.

Manhattan District Attorney Cyrus Vance Jr. prosecutors were overseeing the case. He is the one that dropped the case.

Kasowitz donated $25,000 to Vance’s reelection campaign. He was the largest donor to the District Attorney. He went directly to Vance Jr. to ask him to drop the case.

Vance Jr. prosecutors were set to prosecute. But he overruled their decision.

Vance Jr. said “I did not at the time believe beyond a reasonable doubt that a crime had been committed.”

He said “I had to make a call and I made the call, and I think I made the right call.”

previousNorth Korea Fires Another Missile And Security Council Plans Meeting
nextRex Tillerson Said No Dispute Between Him And The President
We use cookies on our website to give you the most relevant experience by remembering your preferences and repeat visits. By clicking “Accept” or continued use of site, you consent to the use of all cookies. Privacy Policy
Do not sell my personal information.
Cookie SettingsAccept and Close
Manage consent