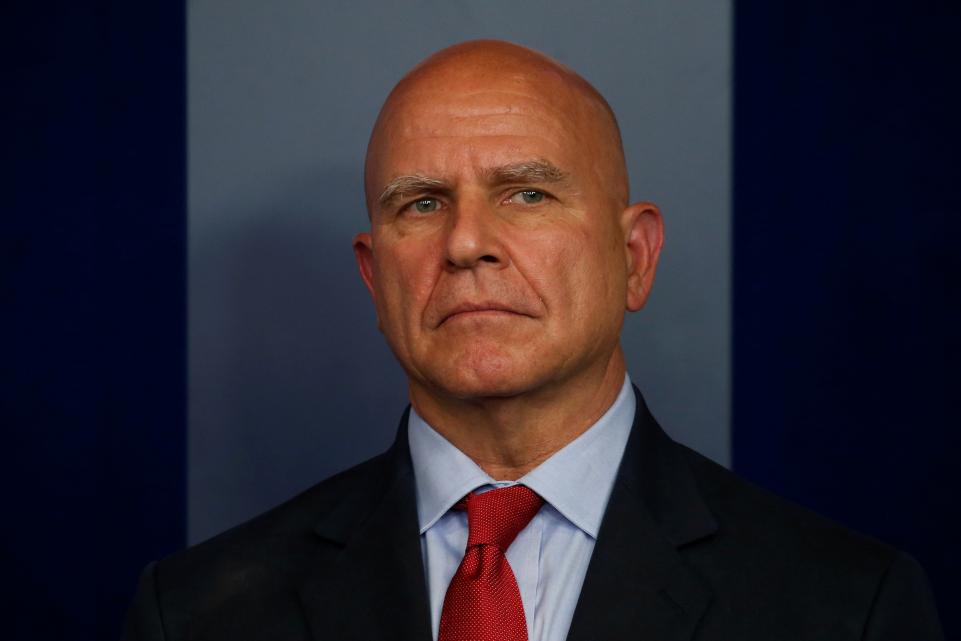 North Korea could find themselves in hot water if the threats continue. A recent interview with General H.R. McMaster has made it clear that the White House will do what is necessary.

The President has the people who he represents at heart. He is prepared to defend His Country if he thinks there is imminent threat.

The main question asked was if America would strike first. It was made clear that could be the case. Reason for such a move is based on North Korea’s actions at this point.

What have made the situation more difficult are the ICBM missile tests. The US has been asking North Korea to desist for some time. They have refused to listen to anyone.

China is their ally and hasn’t tried to quell the activity. There are reports that Russia maybe meddling as well.

The strikes are also a concern for South Korea and Japan. These 2 Nations are Allies of America. The Japanese Sea has been the landing place for fragments from the missiles.

Since the latest missile tests, the US have done routine flights through the Korean Peninsula. They have flown by with Japanese and South Korean jets at different intervals.

The US have been doing their own ICBM tests as well. One was done recently in California.

McMaster doesn’t believe anyone can predict what will happen to North Korea’s regime. He mentioned that the regime has seen 3 generations. The present leader is even more brutal than his predecessors.

He has killed members of his own family to fulfill his purposes.

The General was asked how many people he think would be killed by a strike. He said he couldn’t give numbers it is impossible to know.

McMaster says they are putting all options on the table. He says the war could be very costly. They would rather come to some sort of compromise. To avert war is what they are hoping for.

Despite all of this, they will go to war if North Korea persists. He says they are conscious of how the North could affect the South and hold them for ransom.

The main plan for the US is to force Kim to denuclearize. The intention is to get him to desist from his weapons program.

McMaster said that Trump had some success in talks with China’s Leader. The talks happened at the last G20 Summit meeting.

He said that China agreed that North Korea is a threat to them. The arsenal of that Country makes it a threat.

He agreed they can’t be a freeze for freeze in working with the North Koreans. That is because of their capabilities now.

McMaster also said that Xi Jinping sees the influence he has because of economic power. The US are willing to work with China if possible.

Looking at the current situation, the US would work alone.

The National Security Adviser believes that Kim is having sleepless nights. He thinks that he knows the World is against him.

previousGovernor Races Upcoming Between The Democrats And Republicans
nextGeneral John Kelly Brings Order To White House Ending Chaos
We use cookies on our website to give you the most relevant experience by remembering your preferences and repeat visits. By clicking “Accept” or continued use of site, you consent to the use of all cookies. Privacy Policy
Do not sell my personal information.
Cookie SettingsAccept and Close
Manage consent