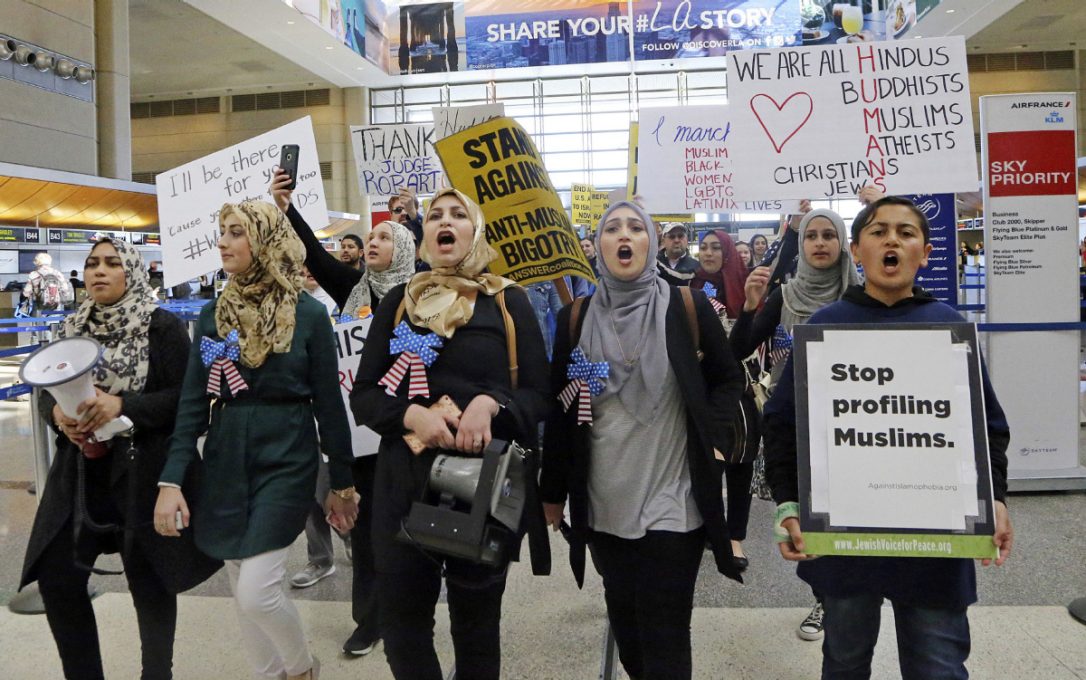 Trump’s new travel ban has just been released. He has included a few more Countries into the ban. He has also made specific details for each Country.

Stipulations exclude persons from working, studying or vacationing in America. A 90 day review of security measures was taken by Trump’s administration.

The new ban is based on that review. Trump wanted the travel ban to take effect since January, but faced delays.

The original ban faced heavy criticism and was eventually stayed by a Federal Judge. Since then the ban received an overview.

Apparently most of the Nations facing stipulations are already falling in place. Officials say most Nations already met minimum standards.

Iran can still send students but they will receive extensive screening.

Some Venezuelan officials and family members barred from the U.S.

Somalis are banned from migrating to the U.S, but may visit by with heavy screening.

The ban saw the stronger version being revamped. Originally all travel was banned from these Countries.

North Korea has been added to the list of Countries banned. The question asked is why? The number of North Koreans entering the US is very low. Most do not visit the U.S.

The US says its ability to screen persons has improved. The new rules will stay put for all Countries included.

They will only be lifted if those Countries meet required standards.

The arguments for the old travel ban were due on October 10. The lawyers who are refuting the old ban could do the same for the new one.

Anthony D. Romero said this ban is more specific. He said “this is an apparent effort to paper over the original sin of the Muslim ban.  Especially when just last week Trump said he wanted a ‘larger, tougher, more specific’ ban.”

Romero is the Executive Director of the American Civil Liberties Union.

The first travel ban met with stern protests. Many people who live in the US have family members who visit them.

The ban has outraged many people who have seen the effect it could have on their families. Many Americans have become distraught.

The ban has created social issues for many who have family out of the US. The ban was very sudden; it took effect shortly after Trump was inaugurated.

The new ban will be no different as many will be affected. The screening is very solid and most persons are expected to fail.

previousPolitics And Protests Creating Chaos For NFL Teams And It’s Fans
nextCould This Knee Anthem Controversy Be NFL’s Downfall?
We use cookies on our website to give you the most relevant experience by remembering your preferences and repeat visits. By clicking “Accept” or continued use of site, you consent to the use of all cookies. Privacy Policy
Do not sell my personal information.
Cookie SettingsAccept and Close
Manage consent