Mueller May Find Life Hard Without Protection From Congress 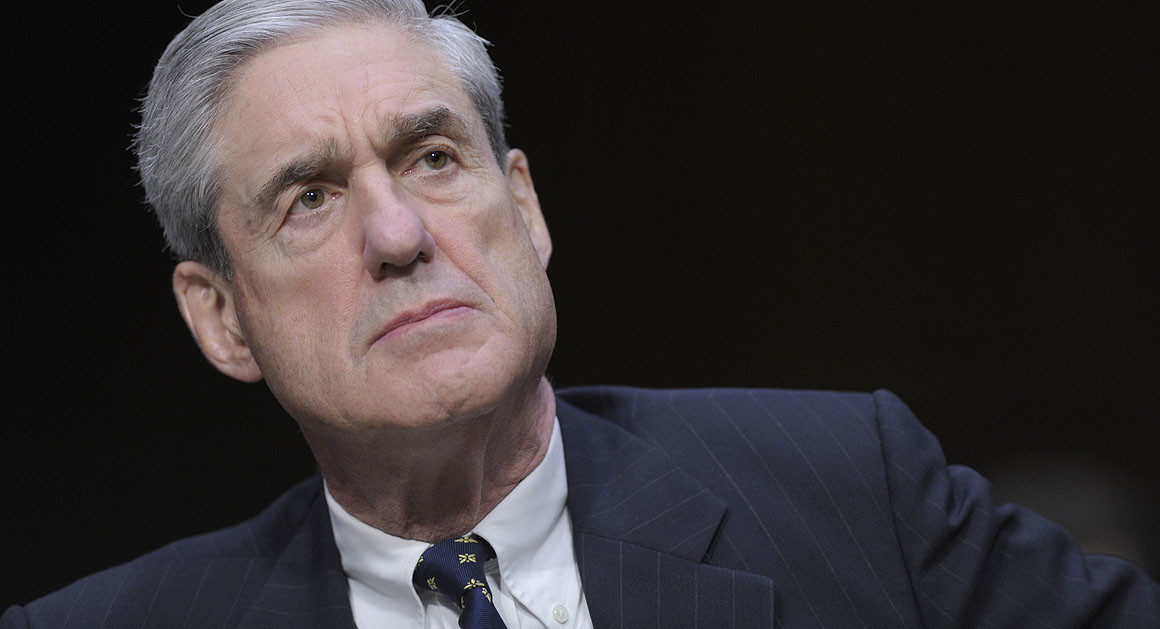 Congress may not be able to keep Mueller safe. Mueller was safe under a bill created by Congress. But now that could all go up in smoke.

Constitutional scholars share their thoughts with a Senate Judiciary Committee. They argued that the bill might be unconstitutional to protect Mueller from being fired.

They think Trump could still be able to fire Mueller.

All of this comes at a time when Mueller is gaining ground. He has been working tirelessly as he pursues answers regarding the Russian investigation.

The bill itself would stop Trump from firing Mueller without a justified cause.

John Duffy thought the bill was legally questionable. He also believed a few adjustments to the bill could help. Duffy is law professor at University of Virginia.

He said “with such judicial variability, I have to balk.”

Senators were left wondering what the best option was based on the arguments presented.

Eric Posner said “I’ve concluded they do not violate the principle of the separation of powers and on the contrary advance important constitutional values.”

Eric Posner is a law professor at the University of Chicago.

The professors made reference to similar case studies. Morrison vs. Olson was one of those cases.

Republican Thom Tillis said he will make a change to the bill. Mueller’s hiring date is what the change will be based on.

Tillis made it known he supports the President. He said “this is about checks and balances. This is about the Senate asserting its authority.”

Senator Graham said “we’re trying to make sure something out bounds doesn’t happen, and Mr. Mueller can proceed with some confidence.”

Trump said in August he wouldn’t fire Mueller. But Mueller has set his eyes upon the White House. His investigations have led him to bring those close to Trump into question.

At present all eyes are on Paul Manafort. Manafort was the campaign chief for Trump during his campaign.

Mueller is also looking into the firing of James Comey.

Katy Harriger said “the much more important thing it did was sort of put the President on notice that there’s bipartisan support for Mueller.”

She said “He may have the constitutional authority, if he can find someone in the Department of Justice to do it. Mueller is not protected from that right now, except by politics.”

Looks like Mueller has struck a nail. He may have reached a stage that is trying for some. Congress is pushing to keep Mueller safe, but will that safety last till the investigation concludes?

Those who want the truth known and justice delivered certainly hope so.

previousThe Truth About White House Disloyalty Has Been Confirmed
nextDEA Head Can’t Stand Trump So He Quits
We use cookies on our website to give you the most relevant experience by remembering your preferences and repeat visits. By clicking “Accept” or continued use of site, you consent to the use of all cookies. Privacy Policy
Do not sell my personal information.
Cookie SettingsAccept and Close
Manage consent