Missouri Passes Law That Causes Travel Advisory To Be Issued 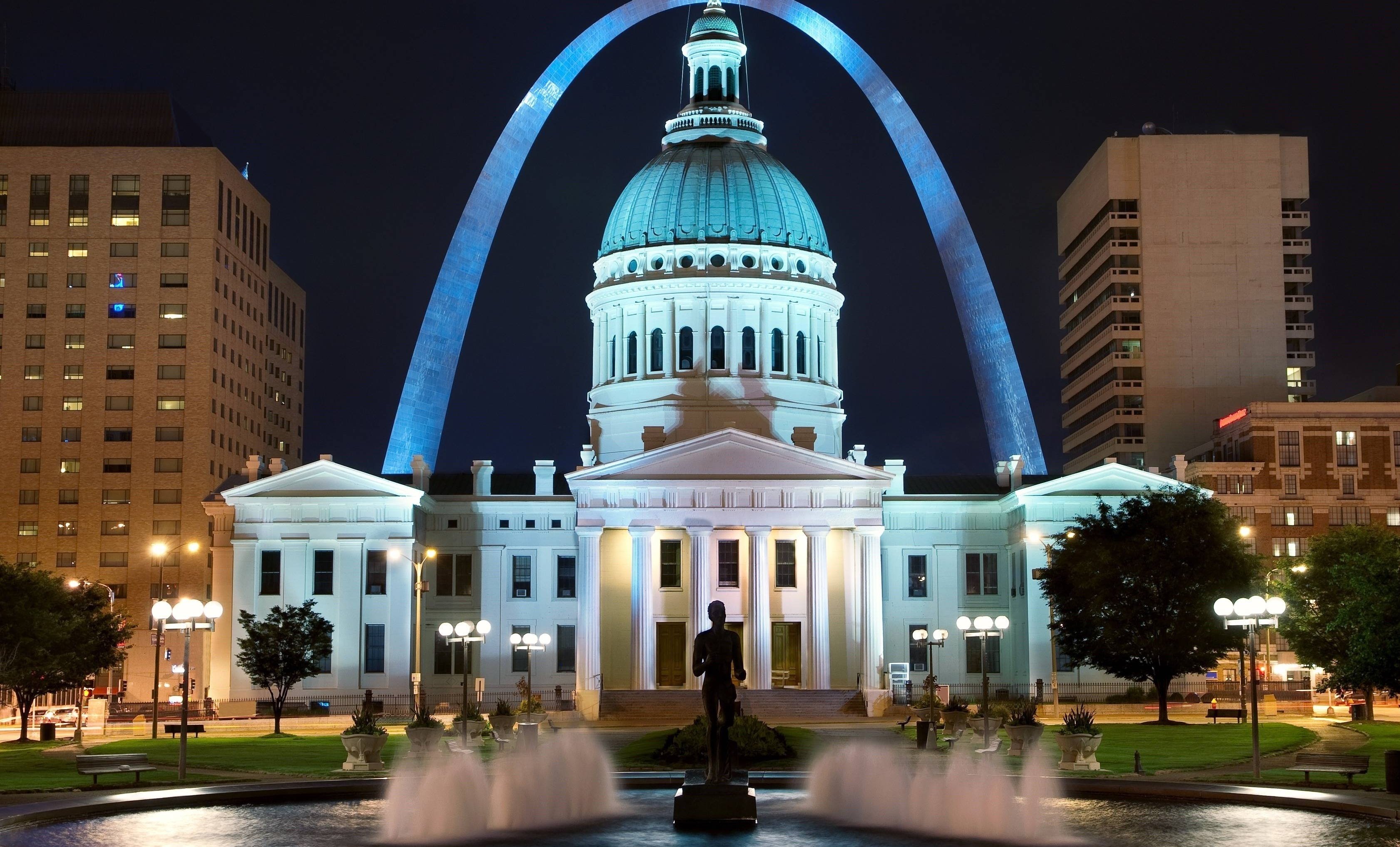 The Senate Bill 43 was recently passed in the State of Missouri. The legislation opens up persons to unlawful discrimination. The bill was passed in June and signed by Missouri Governor Eric Greitens.

The Bill implies that a person has no rights in the State. It removes the boundaries of how a person should be treated.

This prompted a travel advisory from the NAACP. It said “individuals traveling in the State are advised to travel with extreme CAUTION.”

They also said that “race, gender and color based crimes have a long history in Missouri.”

NAACP Conference President Rod Chapel Jr. didn’t agree with the bill either. He said “this does not follow the morals of Missouri.”

Chapel Jr. argued “I hate to see Missouri get dragged down deep past the notion of treating people with dignity.”

The legislation has caused civil rights concerns for the people of Missouri.

The NAACP called the legislation a Jim Crow bill. Greitens and her supporters believe it was necessary based on lawsuit laws. The bill they said puts Missouri in line with other States.

Many see the bill as a major problem. Missouri has a history of violence. All of this has put the people of the State on edge.

Most of the warnings from NAACP include traveling with money incase bail is needed. They are warnings of being searched, items seized or imprisonment.

Travel advisories are usually for bad weather. Making this the first time a travel advisory has been issued for this State.

Other States in the past have issued travel advisories. ACLU has issued one for Texas earlier this year. One was issued for Arizona in 2010.

Chapel is hoping the bill will be removed from law. He wants to see a change in how the Justice Department deals with hate crimes. He wants Law Enforcement officers to treat people better on the streets.

Chapel said “we need to have some basic ground rules for how human beings treat each other.” He said he met with the Governor about the bill. Despite his efforts Greitens still signed the bill.

He even took Faith leaders with him to a meeting with the Governor. This meeting was unsuccessful.

Chapel said “you have violations of civil rights that are happening to people. They’re being pulled over because of their skin color; they’re being beaten up or killed,”

He asked “how do you come to Missouri, run out of gas and find yourself dead in a jail cell when you haven’t broken any laws?”

The press was unable to receive any comment from Greitens’s office. Attempts to reach the Missouri Tourism Division proved futile.

The advisory is a warning to be very careful if traveling in and through Missouri. If you can avoid the area, you are encouraged to do so. To find yourself an alternative route or place to visit.

previousTrump Faces Tough Time As FBI Officials May Testify Against Him
nextRussian Probe Causes Mueller To Issue Grand Jury Subpoenas
We use cookies on our website to give you the most relevant experience by remembering your preferences and repeat visits. By clicking “Accept” or continued use of site, you consent to the use of all cookies. Privacy Policy
Do not sell my personal information.
Cookie SettingsAccept and Close
Manage consent