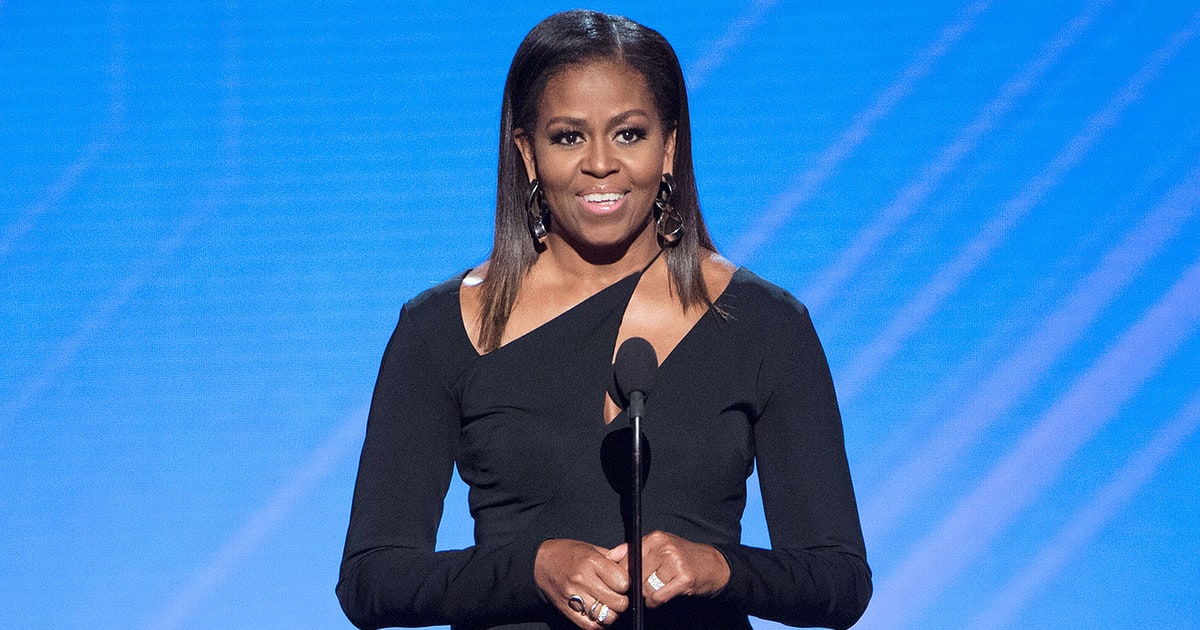 Michelle Obama has a message for women. The message is to those who voted for Trump in the 2016 Presidential Elections.

She thought that they did themselves an injustice by doing so. Many of the women agreed with what Hillary Clinton said about Trump’s perception of women.

However many chose to vote for Trump. This may have been due to Hillary Clinton’s lack of transparency.

Obama gave her remarks in Boston at a conference. It was about marketing and professional development.

It is likely to receive some rebuttal, but Obama thought she should share her thoughts.

She spoke about Trump’s success and how she hopes he succeeds as President. She said “we want him to be successful.” She continued “he was elected.”

The day before Trump’s inauguration the Obama girls wanted a slumber party. This request came about since it would be their final night there.

This however was turned down by their dad. He said “the Trumps are coming.”

Michelle Obama talked about her time at the White House. And the legacy her husband may have left behind.

Obama said “part of our legacy is leaving with grace, is being humble and diplomatic.”

This might be true, but times were tough. There was a controversy lingering on the minds of women.

Apparently one they couldn’t shake. That might have been the turning point in Clinton’s campaign loss.

The point was made clear in her new book. The book blames James Comey and others for her loss.

It talks about the email scandal. The scandal was a big highlight of the campaign trail. It was used by Trump and the media.

It is believed that is why many women chose to vote for Trump. They had doubts after the whole email scandal thing.

Despite seeing Trump as a person who doesn’t respect women, he won. It was hard to see past what some considered a lying person.

That could prove helpful for the next person attempting at the Presidency.

A liar could lose the race before a person considered a womanizer by some. Trump was criticized for how he treated several women.

Many claimed he did immoral things to women. All of this was said during election time, but Trump still won.

During the campaign trail many women rallied behind Clinton. As the email rumors increased , the support dwindled.

previousDEA Head Can’t Stand Trump So He Quits
nextThe President Pushes Pelosi And Schumer Aside To Work With Other Democrats
We use cookies on our website to give you the most relevant experience by remembering your preferences and repeat visits. By clicking “Accept” or continued use of site, you consent to the use of all cookies. Privacy Policy
Do not sell my personal information.
Cookie SettingsAccept and Close
Manage consent