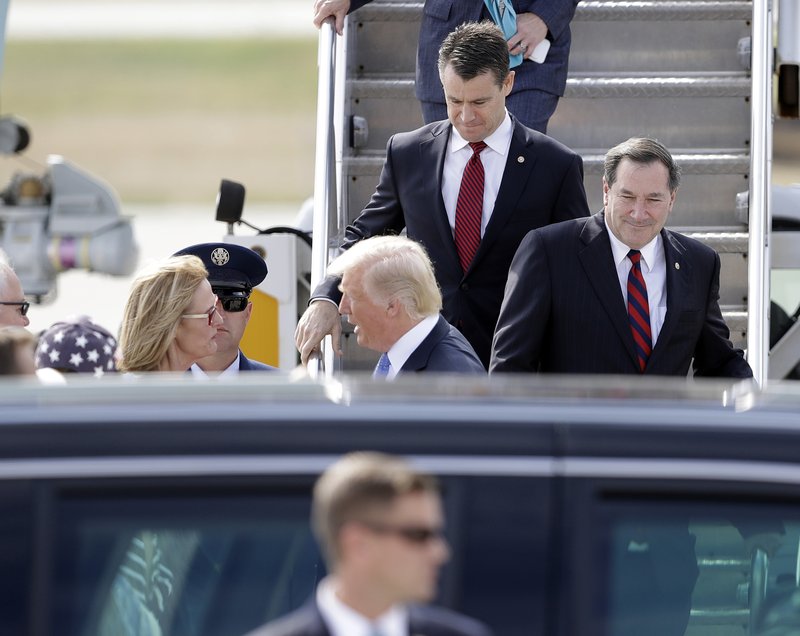 Nancy Pelosi and Chuck Schumer alliance with the President is short lived. Schumer and Pelosi had recently visited the White House.

Trump had invited them to discuss some matters related to the Country. After the meeting the two claimed that Trump would withdraw his stance on DACA.

That statement was denied by Trump soon after and he gave a statement of his own.

Pelosi also received criticism from some students who came to a news briefing she held. They accused her of working with Trump and giving them lip service.

But now the person who was trying to help could be out in the cold. Schumer has also joined other Democrats to condemn Trump’s new tax bill.

He said “it’s little more than an across-the-board tax cut for America’s millionaires and billionaires.”

Trump has set his sights on others in the Democratic circle. The bill could see some Democrats joining Trump in his bid. The support from certain Democrats could help Trump with his proposals.

Kristen Hawn is a political strategist. She said “there is an opening to bring some of those moderate Democrats in.”

Trump has seemingly put Pelosi and Schumer on the back burner. He now has a new set of Democrats at his table.

They recently visited the White House and met with Trump. The President has made a strategic move by so doing. This could see him getting what he wants done more efficiently.

Indiana Sen. Joe Donnelly joined Trump on Air Force One to an Indianapolis rally. Trump talked about the tax plan at the rally.

Trump is trying to get some of the Democrats to sign off on the tax bill.

Democrats have written a letter to Trump. In the letter they are have outlined certain conditions.

Sen. Donnelly has refused to sign the letter along with 2 other Democrats.

Not Set In Stone

Donnelly didn’t sign the letter, but he hasn’t joined with Trump’s tax plan either.

He said “I’m going to try to figure out what’s in it.”

Trumps plan is to negotiate with Democrats. This is a job that will be tough to fulfill.

“This is going to be a negotiation,” Brian Higgins said. Higgins is a Republican who spoke NBC News after a meeting with Trump.

Rep. Alcee Hastings thinks Trump will get through to some Democrats. She said “he’ll peel off a few.” Hastings is a liberal Florida Democrat.

Jim Kessler works for the Democrats. He said “I don’t expect Democrats to say that GOP tax proposals are dead on arrival, but I expect a lot of skepticism.”

Trump seems to have found an alternative besides his Party. He has met some stiff resistance when it comes to certain legislature.

But a getting some Democrat support could help his game plan.

This certainly shows the lack of unity in the Democratic camp. Tax reform is one of those things that Democrats want change on.

Trump realizes this and has made his move in that regard.

previousMichelle Obama Scolds Women Who Voted For Trump
nextTax Reform Set To Create Turmoil Amid Suspicion Of Changes
We use cookies on our website to give you the most relevant experience by remembering your preferences and repeat visits. By clicking “Accept” or continued use of site, you consent to the use of all cookies. Privacy Policy
Do not sell my personal information.
Cookie SettingsAccept and Close
Manage consent