March 03, 2021
Home Opinion So Many Emotions As Trump Faces Putin Remarks From Many Quarters 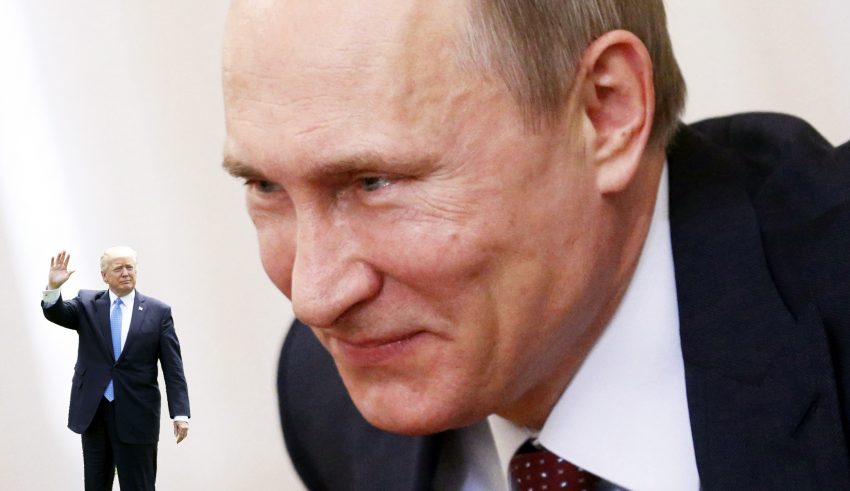 President Trump recently came under attack for his comments on Putin. He faced harsh criticism for thinking that Putin was innocent of any meddling.

Trump had since tried to distance himself from his comments. “As to whether I believe it or not, I’m with our agencies, especially as currently constituted,” Trump said.

He continued “as currently led, by fine people, I believe very much in our intelligence agencies.”

This was a far cry from what he had said earlier. This could be a good move on his part since criticism was escalating.

McCain said “President Trump today stated that he believed Vladimir Putin is being sincere when he denies Russian interference in the 2016 presidential election and reiterated that he hopes to cooperate with Russia in Syria.”

McCain was disappointed in the President’s remarks.

“There’s nothing ‘America First’ about taking the word of a KGB colonel over that of the American intelligence community. There’s no ‘principled realism’ in cooperating with Russia to prop up the murderous Assad regime, which remains the greatest obstacle to a political solution that would bring an end to the bloodshed in Syria,” he said.

He continued “Vladimir Putin does not have America’s interests at heart. To believe otherwise is not only naive but also places our national security at risk.”

McCain was having none of that. “[email protected] in #Danang & no mention of human rights – Sad,” McCain tweeted.

McCain isn’t the only one who had issues with Trump. Democrats have found his comments very distasteful.

Trump responded to criticism from McCain about human rights. He said “well, I do do it. But I also raise issues on many other things,” he said. “I mean I have an obligation — we lost last year with China, depending on the way you do your numbers, because you can do them a number of ways, anywhere from $350 to $504 billion. That’s with one country.”

Criticism will come, but some things done are just too much even for a leader.