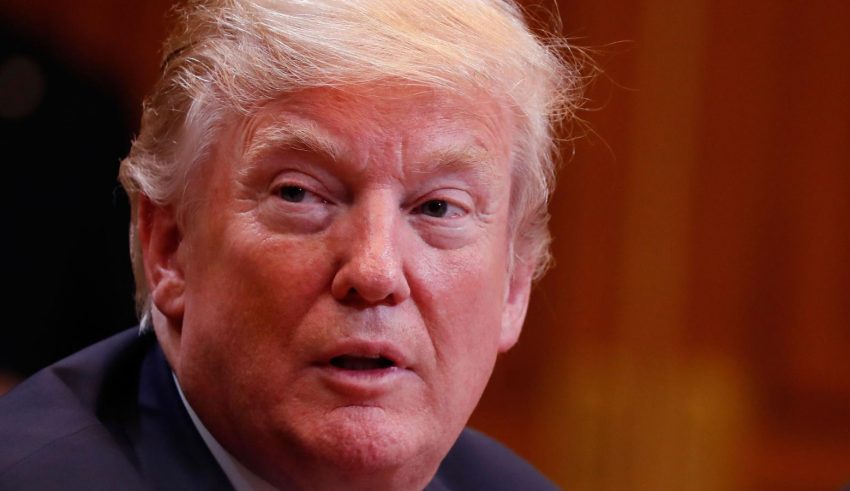 Trump continued “you can only ask so many times… He said he absolutely did not meddle in our election.”

While Trump seeks to defend Putin the CIA tell a different story. An statement issued read “The director stands by and has always stood by the January 2017 intelligence community assessment entitled: ‘Assessing Russian Activities and Intentions in Recent U.S. Elections.’ The intelligence assessment with regard to Russian election meddling has not changed.”

This would certainly be considered a conflict of interest. As the President you are saying one thing and the CIA something else.

More alarming was Trump’s desire to meet with Putin despite all reports. It was reported that the two leaders met in Vietnam.

“I think that he is very, very strong in the fact that he didn’t do it,” Trump said.

The question that rests on the minds of many is why Trump would persist to back Putin. This surely won’t help his case about no collusion.

Trump also claimed that Putin feels insulted by the questioning about meddling.

A source said Mueller wants to know if Trump knew about any contact between his team and Russia.

“The ultimate question Mueller is after is whether candidate Trump and then President-elect Trump knew of the discussions going on with Russia, and who approved or even directed them,” one source said. “That is still just a question.”

The Podesta Group had now come under scrutiny from Mueller’s investigations.  Kimberley Fritts who is the Chief Executive of the Podesta Group said the company will be closing. Employees were also asked to clear their desks.

A connection was made between the group and Paul Manafort. Rick Gates who was indicted with Manafort was part that as well.

It was reported they both gathered a team to work for them. Ironically Podesta turned over the reins to Fritts when Gates and Manafort were indicted.

John Podesta may try to remain on K Street where the company is found. Someone close to the firm talked about Podesta.