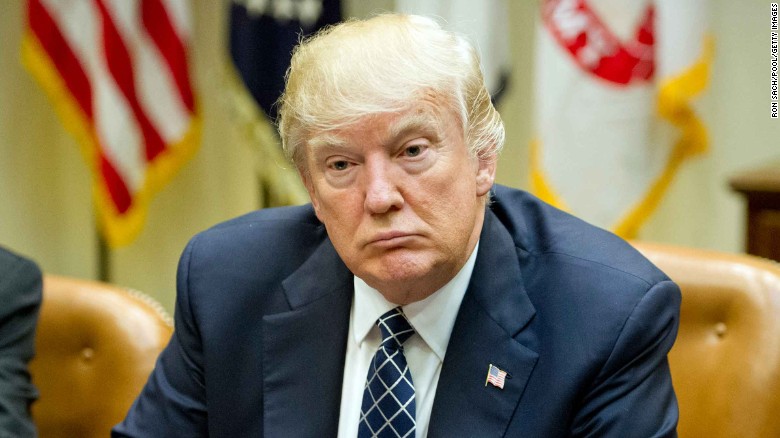 The cat seems to be out of the bag now. Recent events have seen denial, after denial. Those denials have turned into confirmation of being true.

There has been much controversy about fake news. Trump has criticized the media many times about it. I guess he has proven himself the master of it.

That can be easily said since many of the accusations that they have denied. They have come back later and affirm as true.

On January 15 Pence denied any discussion about Russia. He said “they did not discuss anything having to do with the United States’ decision to expel diplomats or impose censure against Russia.”

What I can confirm, having spoken to him about it, is that those conversations that happened to occur around the time that the United States took action to expel diplomats had nothing whatsoever to do with those sanctions.”

On February 14 asked a question. It was “Asked whether Flynn discussed sanctions related to Russia’s alleged 2016 election interference: “Right.”

A comment received from Marc Lotter, Pence spokesman. He said “What I would tell you is that the Vice President became aware of incomplete information that he’d received on February 9, last Thursday night, based on media accounts.”

Philip Bilden withdrew as a nominee for Secretary of Navy on February 18. This report was given by Major Garrett of CBS.

Spicer tweeted “Those people would be wrong. Just spoke with him and he is 100% commited to being the next SECNAV pending Senate confirm.”

Defense Secretary Jim Mattis said that Bilden told him he has to withdraw on February 26. He said it was a difficult decision for him to make.

Rosenstein memo said he couldn’t support Comey because of his handling of Hilary Clinton’s email scandal.

Jeff Sessions said “Based on my evaluation, and for the reasons expressed by the Deputy Attorney General in the attached memorandum, I have concluded that a fresh start is needed at the leadership of the FBI.” Sessions wrote the above in a letter on May 9.

Sean Spicer denied that Trump would fire Comey without any recommendations. He said “No one from the White House. That was a DOJ decision.”

On May 11, Trump said on NBC news he was going to fire Comey regardless of what anyone had to say.

Most recent in July when asked if Trump knew anything about Russian meeting. Sekulow said “I do want to be clear that the president was not involved in the drafting of the statement and did not issue the statement.”

Sarah Huckabee later confirmed that Trump actually knew. She said “The president weighed in as any father would, based on the limited information that he had.”

These are just some of the “Fake News” that are no longer fake. Will we see more of this in the future?

previousIs There Anyone Who Can Actually Remove Trump As President?
nextRussian Sanctions Interferes With Trumps US-Russian Alliance
We use cookies on our website to give you the most relevant experience by remembering your preferences and repeat visits. By clicking “Accept” or continued use of site, you consent to the use of all cookies. Privacy Policy
Do not sell my personal information.
Cookie SettingsAccept and Close
Manage consent