Is There Anyone Who Can Actually Remove Trump As President? 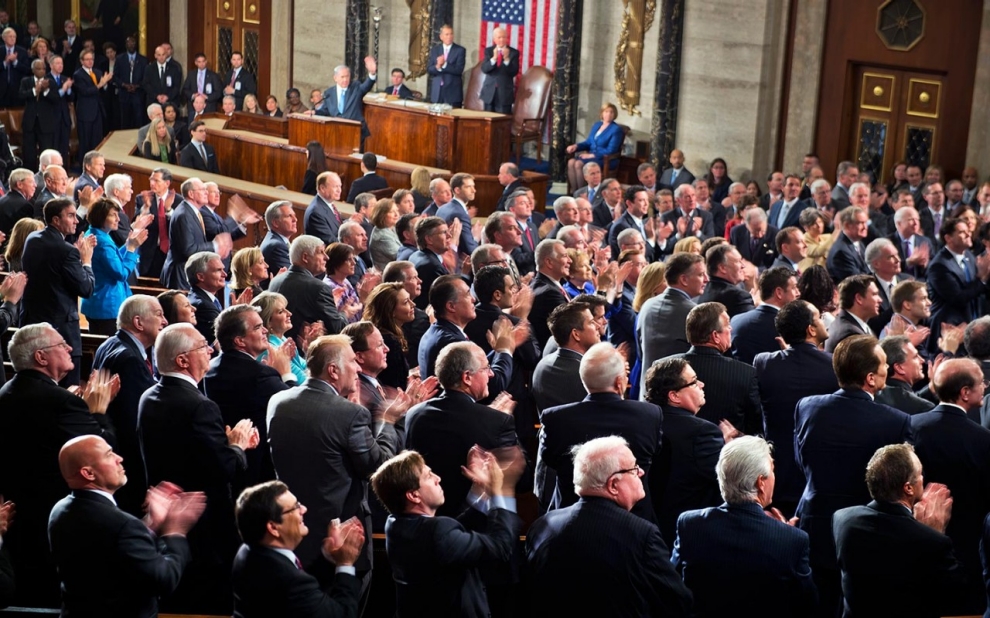 The question is asked, and does anyone have an answer? What can be done about Trumps mode of thought? About how he treats people and the Country he leads.

First let’s take a look at who can, if anyone. One of the most outspoken people at this time is Jeff Flake. He has made it clear that he doesn’t support some of Trumps ideas.

So far Flake has only been able to write a book and be very vocal. That in itself isn’t enough to bother Trump. He has pointed out some of the problems in the Trump Administration, but that is it.

It looks like the Senate is a more powerful tool than just one man. The Republican Party controls a large part of the Senate. Therefore it is his own party that would take him down, if they could.

There is talk about if Trump can be impeached. The reality is that those we are in a position to oust Trump are his people. Those who make or break the legislation that Trump bring to the table.

Trump can be removed, but it is more a matter of if the Senate wants him gone. The other question relates to courage, if anyone has it.

Graham made threats recently concerning Sessions. It is possible for someone like Graham to resist Trump. Flake can be added to that equation as well.

Mention is made of Senators Robert Kennedy and Eugene McCarthy taking on Lyndon Johnson. Another instance was when Senator Ted Kennedy challenged President Jimmy Carter for the nomination.

What is worth note is that taking on the President doesn’t usually work. In the case of Trump some believe it could.

The stage seems set for someone to eventually take on the President. This seems more likely because of Trumps attitude towards others. It also can happen because he doesn’t usually back down from his agenda.

The talk of fake news has been used by the President himself. The media is known for spreading news fake or not. The problem Trump will face is the media will be for you at times and against you as well.

The media is just that, a tool to share a message. The message can be from you or about you. The biggest issue for Trump is the ability to control the media.

He has been trying for months now, but his attempts haven’t deterred anyone.  Twitter is one of his biggest media vents. The problem he will have is that others tweet as well.

It is more like a tweet for tweet at times. It just comes down to who is speaking out about the issues. Some prefer a more professional approach. They hold a news briefing and invite the press. The press loves this, another great story to make headlines.

One threat facing Trump right now is legislation. This one seems to be getting under his skin. Not Passing any legislation that Trump supports can hurt the ego. That has been happening a lot and has forced Trump to work on other Policies.

Trump will have to do things a little more Diplomatic, if he expects to see results.

previousTrump Puts Out New Immigration Bill To Reduce Migration
nextA Look At What Was Denied And Later Confirmed By Trump Administration
We use cookies on our website to give you the most relevant experience by remembering your preferences and repeat visits. By clicking “Accept” or continued use of site, you consent to the use of all cookies. Privacy Policy
Do not sell my personal information.
Cookie SettingsAccept and Close
Manage consent