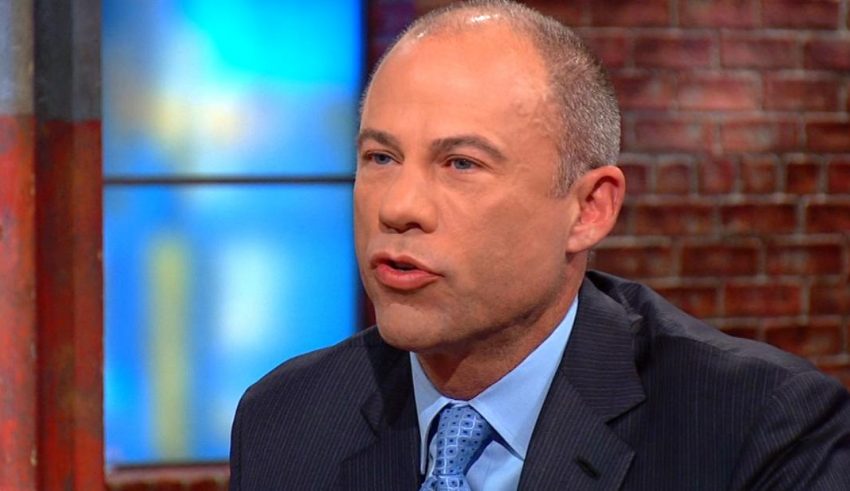 A new revelation by Rudy Giuliani could very well make life even more difficult for Trump. Giuliani revealed that Trump repaid Michael Cohen for the payment made to Stormy Daniels.

The money was allegedly paid to her to keep quiet about what happened between her and Trump. Trump claimed that he knew nothing of the payment. So it was surprising that a report would be made about repaying Cohen.

Michael Avanetti was blown back by the statement form Giuliani.

“I am rarely, as your viewers know, rendered speechless,” he said. “But I am absolutely speechless at this revelation and this admission.”

Giuliani and Trump could also find pressure coming from the Special Counsel. It was reported that Trump had reshuffled his legal team. Some saw it as a sign of war and felt Trump may attempt to fire Robert Mueller or force him out.

On the other end it was believed that Trump could be forced to testify. It was also believed if he decided to face Mueller in an interview he wouldn’t come out unscathed.

It was made known that Trump may be forced to testify. However it could be limited as he could refuse to answer certain questions.

His former personal attorney pleaded the fifth recently. So it was likely that Trump would or could do the same.

Jeffress, a veteran Washington defense lawyer who was involved in Nixon’s defense made the declaration.

It was said that Trump would receive some sort of scarring if he accepted Mueller’s invite for questioning.

“Tell the truth and there’s no trap,” Jeffrey Cramer said. “The problem, as we’ve seen with this president, is that he says anything he wants without any regard for the facts. And maybe if his lawyers give him the answers to Mueller’s questions, he’ll sit down and study them. But it’s the follow-ups that are going to get him.”

It was felt that the money paid to Stormy Daniels was connected to his campaign in 2016. The argument was the money was paid just days before the Presidential Election in an effort to keep Daniels quiet.

“Certainly, the argument that the Government will make is that the $130,000 payment from Michael Cohen to Daniels was a loan to the Trump campaign to keep these allegations secret obviously and then Trump paying Cohen back would be a campaign expenditure” Andrew Herman said.

Herman, an attorney specializing in campaign finance law at Miller & Chevalier made the disclosure.

Daniels lawyer had his say on the matter.

“This is an outrage what has gone on here,” Avenatti said. “The American people have been lied to about this agreement, about the $130,000, about the reimbursement, and this is consistent with what we have been saying now for months.

“That ultimately it is going to be proven and ultimately was going to come out, “he continued. We just didn’t know that Rudy Giuliani was going to go on the Sean Hannity show and admit it on National television.”

It seemed unlikely that this new approach by Trump and his legal team would work. However until the matter was fully played out nothing was certain.