Should America Brace For Turmoil As So Many Issues Affect Government Leaders? 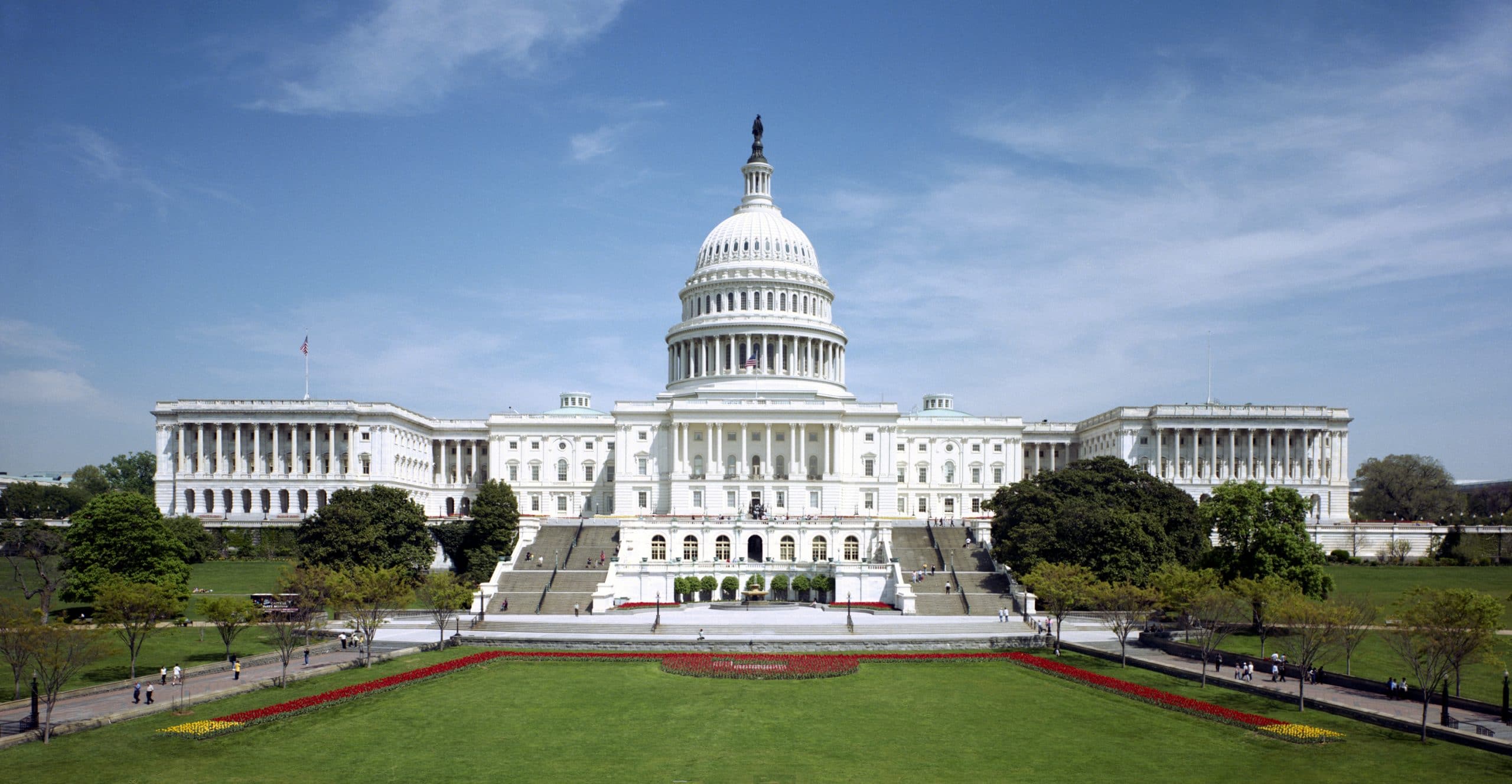 There are so many problems plaguing the American Government that it was cause for concern. One of the biggest issues was the situations surrounding the President.

Instead of Trump being solely focused on running the Country he had to deal with many types of allegations.

The allegations if true would mean that it was best for the President to recuse himself from the office or face criminal charges.

Another issue was the one affecting the DOJ which found itself under constant scrutiny of the governing body.

Congress was also in a bind as it was divided on important issues. Many Senators resigned amid sexual allegations. As time went by more persons faced similar accusations a sign that all was not well at the top.

It was even reported that Congress members were sleeping on the job. The reason they gave as the inability to afford an apartment.

Special Counsel Robert Mueller signaled that Trump could possibly be subpoenaed after his lawyers refused to allow him to interview him.

“This isn’t some game,” Dowd said, according to two people with knowledge of his comments. “You are screwing with the work of the president of the United States.”

Mueller was still looking forward to meet with Trump and an interview was possible. Trump still continued to call the inquiry a witch hunt.

“Oh, I see . . . you have a made up, phony crime, Collusion, that never existed, and an investigation begun with illegally leaked classified information. Nice!” Trump tweeted.

A former doctor of Trump claimed that he created a false report about his health in 2015.

The letter claimed Trump was in great health and would be fine to run the Country. This was written by Dr. Harold Bornstein at the time.

“If elected, Mr. Trump, I can state unequivocally, will be the healthiest individual ever elected to the Presidency.”

The doctor recently changed his tune and said what was written was what Trump wanted.

“(Trump) dictated the letter and I would tell him what he couldn’t put in there,” he said. “They came to pick up their letter at 4 o’clock or something.”

The GOP was on a track of persistent attacks against anyone who was a threat to Trump and his agenda.

A group of its members who were considered Trump allies were going after Rod Rosenstein.

Rosenstein, the Deputy Attorney General found himself in a tough situation. He was however ready to defend his department and himself.

Lawmakers were threatening to impeach Rosenstein or impose sanctions.

“If we’re going to accuse somebody of wrongdoing, we have to have admissible evidence and credible witnesses,” Mr. Rosenstein said. “We need to prepare to prove our case in court. And we have to affix our signature to the charging document.”

Rosenstein was accused of stonewalling by Rep. Mark Meadows who asked him to resign.

The other issue of Congressmen sleeping at their offices was worrying too.

How could it be possible that men with such a high level of pay can’t afford an apartment?

“If we go to the point where you have to rent or have to buy [in DC], then only millionaires would be members of Congress,’’ he said. “I don’t think that was the intent of our Founding Fathers.”

However some of the Congressmen colleague thought the practice should be stopped.

“Look, it’s unhealthy. It’s nasty. I wouldn’t want to be entertained in somebody’s bedroom,” said Rep. Bennie Thompson. “Sleeping in your office is not proper.”

It seemed that some transformation was needed; it can’t be that such a Government would find itself in such turmoil.

previousJohn Kelly Denies Report That He Called Trump An Idiot As He Could Become New VA Chief
nextCould Lawyer Rudy Giuliani’s Revelation Put President Trump In Hot Water?
We use cookies on our website to give you the most relevant experience by remembering your preferences and repeat visits. By clicking “Accept” or continued use of site, you consent to the use of all cookies. Privacy Policy
Do not sell my personal information.
Cookie SettingsAccept and Close
Manage consent