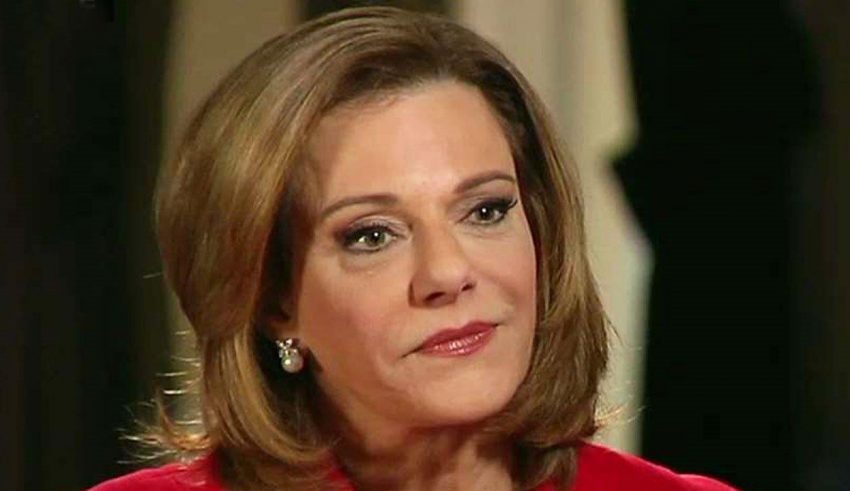 Trump’s involvement in the Russian interference still remained unclear. However he had sought its abrupt end but was unsuccessful. He had reportedly asked those in the Congressional investigation to bring it to a quick end.

He then started to accuse the FBI of failing to do their job. Trump made specific reference to Hillary Clinton and her email scandal.

Many of those close to the President have been either found guilty of a crime or are under suspicion.

To make matters worse one of Trump’s people had contradicted herself about statements given. Now Robert Mueller had subpoenaed Trump’s bank records.

Mueller recently subpoenaed Trump’s bank records from Deutsche Bank AG. The investigator had asked the bank to release the documents but the bank refused.

It was reported that the request was ongoing for months. The bank gave a statement to Bloomberg. The statement read “Deutsche Bank always cooperates with investigating authorities in all Countries.”

What may be foremost on the minds of people was what the records hold? What does the documents carry that may implicate Trump in some way? Or was it just a “wild goose chase” aiming to create a distraction?

T. McFarland had found herself in hot water about questions related to Flynn. This would also have a negative reflect on Trump.

She denied any knowledge of Michael Flynn meeting with a former Russian Ambassador. McFarland said “I am not aware of any of the issues or events described above.”

Senator Cory Booker had asked McFarland about her knowledge of the issue related to the Flynn meeting.

Mr. Booker asked, “Did you ever discuss any of General Flynn’s contacts with Russian ambassador Sergey Kislyak directly with General Flynn?”

Booker said he believed that he was lied to by McFarland. “If this is the case, this is an alarming development, and another example of a pattern of deception on the part of Trump’s closest associates regarding their connections and communications to Russian government officials,” he said.

However emails retrieved by the investigators prove she had knowledge of the said meeting. She wrote in an email “General Flynn is talking to the Russian ambassador this evening.”

She also wrote: “If there is a tit-for-tat escalation, Trump will have difficulty improving relations with Russia which has just thrown U.S.A. election to him.”

If this was so, then Trump would have a hard time proving “no collusion.”