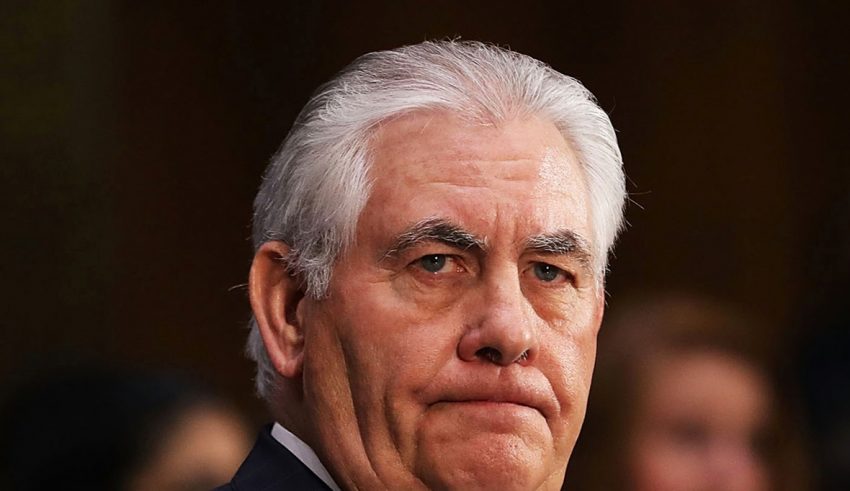 Based on recent reports Russians are giving some American officials problems. The Kremlin had continued to hack the Americans to find its military secrets.

It was reported that a Russian radio host played a prank on Adam Schiff by offering nude pictures of President Trump.

At present the Russian inquiry was steaming ahead despite the issues regarding memos. One could only wonder if all of this was related to making the inquiry a success or failure.

This could be a worrying trend as the security of America and its citizens could be at risk.

The constant threat of hacking by the Russians was cause for worry. It placed the Country in a fragile position.

The Russians have been a problem in many areas which included the electoral process, email information and the military secrets.

James Poss who was involved in drone research for the Federal Aviation talked about his experience. He said he was almost hacked by an email he opened.

He said “I clicked on it and instantly knew that I had been had.” He said he realized what was up before entering his credentials.

Rex Tillerson was recently interviewed by Fox News while in Colombia.

Tillerson said “I don’t know that I would say we are better prepared, because the Russians will adapt as well.”

Tillerson made it clear that America knew that Russia was meddling in their affairs.

“I think it’s important we just continue to say to Russia, ‘Look, you think we don’t see what you’re doing. We do see it and you need to stop. If you don’t, you’re going to just continue to invite consequences for yourself,’” said Tillerson.

Adam Schiff who was called “Little Adam Schiff” by Trump was apparently played by a Russian last year.

This took place in a call to with a person who gave a fake name and assumed fake credentials. The conversation went like this:

“She got compromising materials on Trump after their short relations,” the caller told Schiff.

“OK, and what’s the nature” of the material? Schiff asked.

“Well, there were pictures of naked Trump,” the caller said, adding that Russian President Vladimir Putin was made aware of the “images” by Ksenia Sobchak — a Russian journalist he described as “the goddaughter of Putin.”

It was clear that there needed to be more caution when talking to strangers about gaining information on another person.