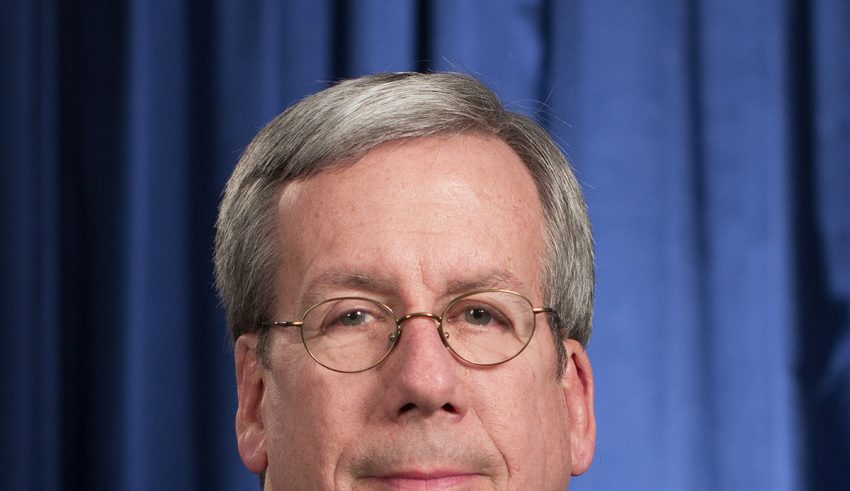 Justice William O’Neill bragged about his sexual past and even supported heterosexual males. Now his boasting had put him in hot water.

He announced his intention to run for Governor in Ohio. But after boasting so openly some have called for his resignation.

O’Neill talked about his sexual history on Facebook which led to ridicule. He described current situations in the Country as a “national feeding frenzy about sexual indiscretions.”

This eventually caused him to apologize and show some sort of remorse. O’Neill eventually deleted the post but the damage was done.

O’Neill wrote “As a candidate for Governor let me save my opponents some research time. In the last fifty years I was sexually intimate with approximately 50 very attractive females. It ranged from a gorgeous blonde who was my first true love and we made passionate love in the hayloft of her parents barn and ended with a drop dead gorgeous red head from Cleveland.”

“Now can we get back to discussing legalizing marijuana and opening the state hospital network to combat the opioid crisis,” he continued.

“Lighten up folks. This is how Democrats remain in the minority,” O’Neill said.

He said “if I offended anyone, particularly the wonderful women in my life, I apologize. But if I have helped elevate the discussion on the serious issues of sexual assault, as opposed to personal indiscretions, to a new level … I make no apologies.”

“As an aside for all you sanctimonious Judges who are demanding my resignation, hear this. I was a civil right lawyer actively prosecuting sexual harassment cases on behalf of the Attorney General’s Office before Anita Hill and before you were born,” O’Neill wrote.

In one instance an apology came, but in another he seemed defiant.

“No words can convey my shock,” O’Connor said in a statement emailed to The Washington Post. “This gross disrespect for women shakes the public’s confidence in the integrity of the judiciary.”

“We’re having a serious national conversation about rape culture and sexual harassment, and it’s crucial for men to take time to listen to women and consider their experiences and insights,” Pepper wrote on Twitter, adding, “Justice O’Neill’s Facebook comments both dehumanize women and do nothing but trivialize this important conversation, which is actually about harassment and abuse, not encounters between consenting adults.”