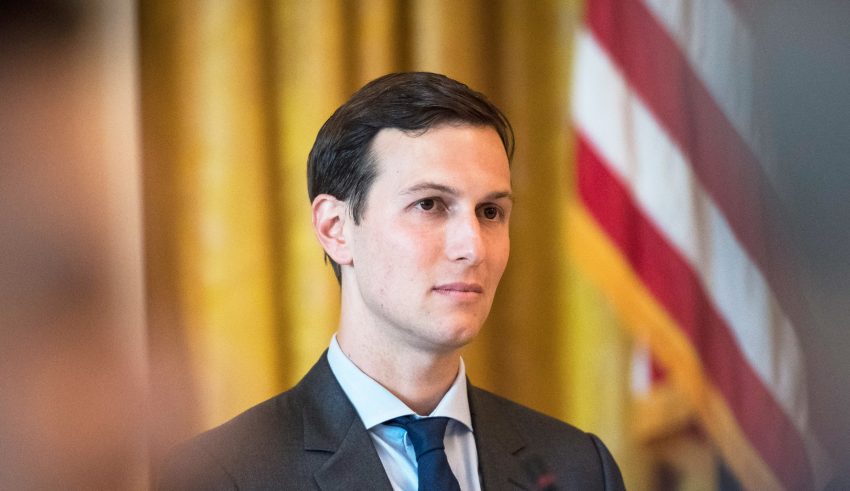 Jared Kushner recently told investigators that he had no knowledge of WikiLeaks contact. He also said he didn’t know anyone who did.

It became apparent that he lied to investigators. This came out in a report from the Senate Judiciary Committee.

The Committee also got wind of a report that a Russian wanted to meet Trump. Now Kushner had come under scrutiny to divulge more information.

It was believed that Kushner played a major role in what was considered a “Russian backdoor overture and dinner invite.”

An email was apparently sent about meeting someone named Alexander Torshin.

Abbe Lowell said “Mr. Kushner and we have been responsive to all requests. We provided the Judiciary Committee with all relevant documents that had to do with Mr. Kushner’s calls, contacts or meetings with Russians during the campaign and transition, which was the request.”

Lowell represented Kushner as his lawyer and gave the statement.

“We also informed the committee we will be open to responding to any additional requests and that we will continue to work with White House Counsel for any responsive documents from after the inauguration. We have been in a dialogue with the committee and will continue to do so as part of Mr. Kushner’s voluntary cooperation with relevant bipartisan inquiries,” said Lowell.

“Mr. Kushner was asked if he had contacts with Wikileaks, Guccifer or DC Leaks and said no. He also said he did not know of such contacts by the campaign. From all I have now seen, his statement was accurate then as it is now. In over 6 hours of voluntary testimony, Mr Kushner answered all questions put to him and demonstrated that there had been no collusion between the campaign and Russia.”

Documents were presented that proved Kushner knew more than he was saying. “September 2016 email communications to Mr. Kushner concerning WikiLeaks, which Мr. Kushner then forwarded to another campaign official,” said Sen. Dianne Feinstein.

The information provided certainly placed Kushner in a bother. Up till this point nothing had placed Trump in any probable cause.

This could certainly change though as Kushner was closer to home. The panel didn’t receive the info before interviewing Kushner.

“We expressed at the time that it would likely be necessary to bring him back, and allegations that still further documents have yet to be provided to the committee will likely make a return to our committee all the more necessary,” said a Democratic source.