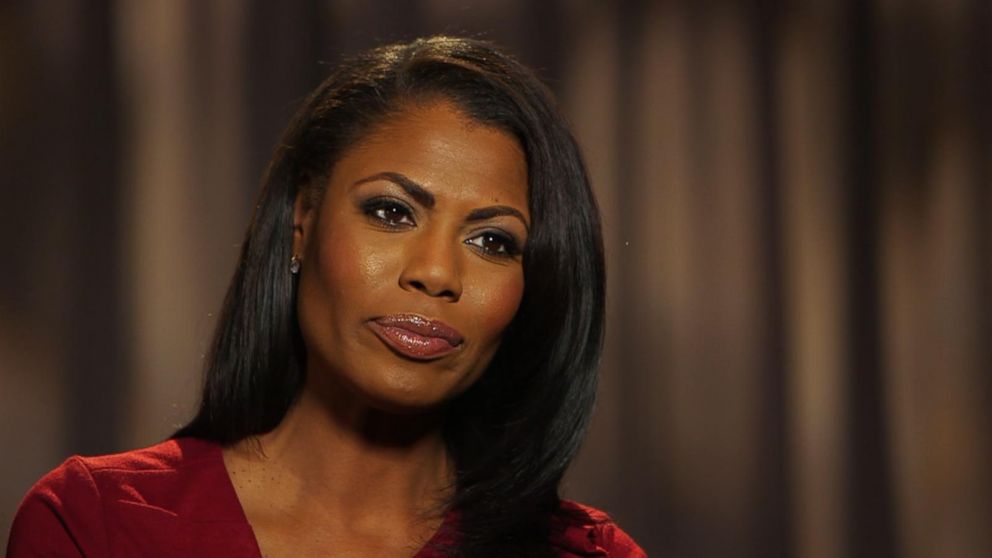 John Kelly has been stopping some aides from attending meetings. Omarosa Manigault is one of those aides.

John Kelly has been working on Trump’s circle of advisers. He has limited what he sees and who sees him.

He has now added a no list for some aids in the White House. Omorasa is an outspoken aide who advises Trump on African American issues.

It is reported some aides are excluded from meetings that are considered serious.

Kelly’s longtime aide, Kirstjen Nielsen is in charge of that list. She is known as a person who carries traits similar to Kelly.

Nielsen has recently been appointed as an assistant to the President. She is also responsible for keeping aides in check. These aides are those excluded from Trump’s close circle.

What exactly does Kelly consider serious meetings? The purpose of aides is to help with the daily duties of the White House.

Only persons qualified and considered loyal to the President are assigned. So what kind of meetings could be taking place that has caused such a move?

Omarosa in some sense is the representative of African Americans. She would relay information based on what is given her.

The inability to be at important meetings shows a lack of trust. Or it could show some level of secrecy.

Whatever the reason may be, some aides are being left out.

Omarosa Manigault was a cast member of Trump’s show The Apprentice. Since the show, Trump has hired her as Public Liaison Leader.

Omarosa has shown commitment to Trump as she faced much criticism.

She accused the Congressional Black Caucus of showboating. They refused to meet with Trump and Omarosa spoke her mind.

She said “coming to the table over and over again to work through these issues is the only effective way to get where they wanted to go.”

She continued “and instead, they’re showboating and they’re actually shorting out their constituents. That they committed to represent by not coming to meet with the president.”

It is also reported that Omarosa finds herself at meetings without invitation. It seems she went too far this time.

When questioned about Policy she refused to answer. She told Ed Gordon at an interview ask about her family instead. Omarosa has shown loyalty to no avail.

She told Gordon “if you want to ask about the loss of my father and my brother and the issues I do, ask about my story.”

She said “I’m not going to stand here and defend every single word and statement. Ask questions about me or my father and brother.”

Could there be more to the no fly list for Omarosa? Or could it be the simple fact of being presumptuous?

previousCan The Chicago Mayor Rahm Emanuel Actually Ban Trump From Chicago?
nextAttorney General Looking To Weed Out Leakers Over Trump Phone Calls
We use cookies on our website to give you the most relevant experience by remembering your preferences and repeat visits. By clicking “Accept” or continued use of site, you consent to the use of all cookies. Privacy Policy
Do not sell my personal information.
Cookie SettingsAccept and Close
Manage consent