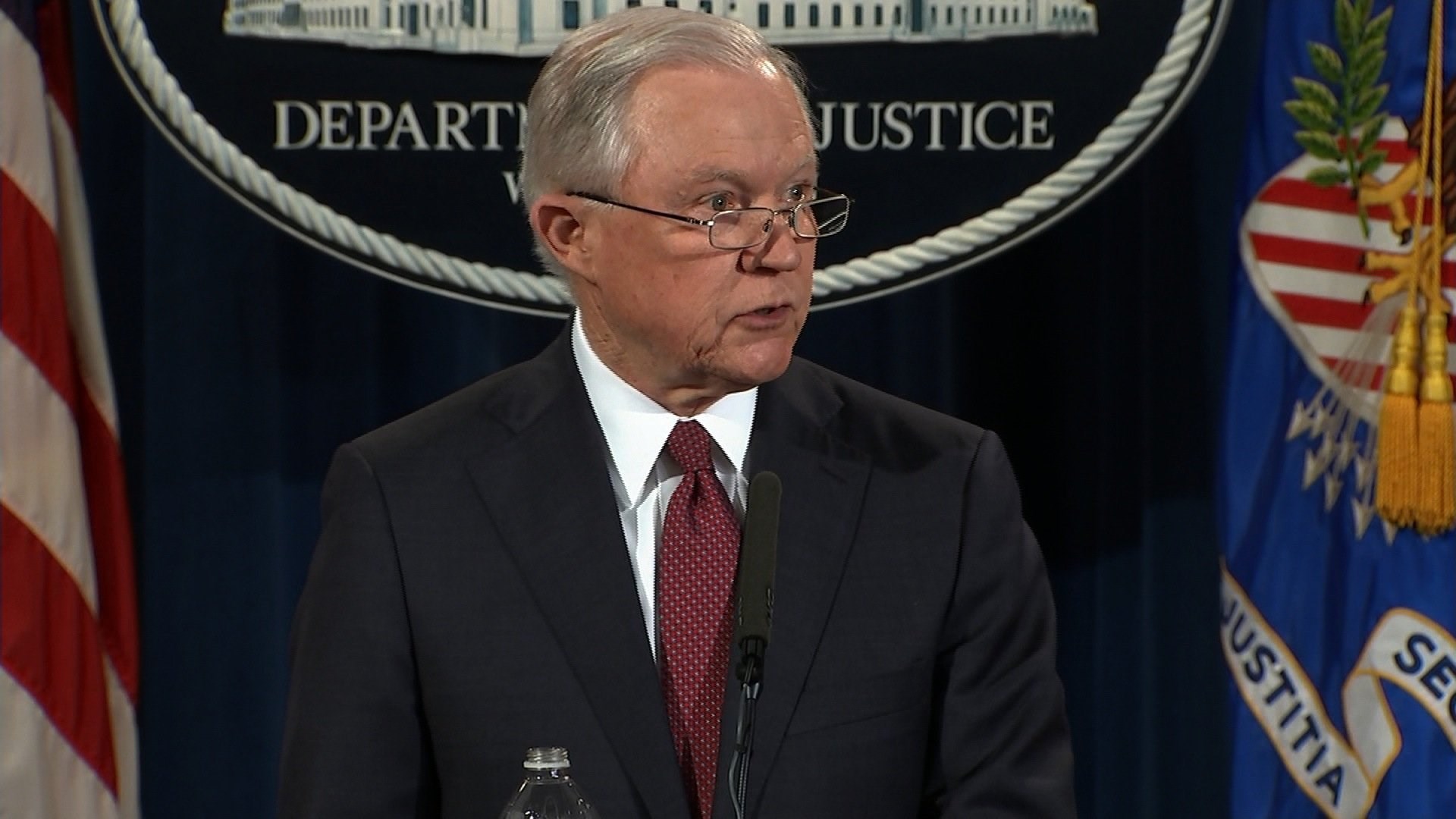 Jeff Sessions wants to stop any leaks however possible. He has turned his attention to the NSC staff. He wants the National Security Council staff to take a lie detector test.

Transcripts of phone conversations between the President and other leaders were leaked. It has caused the President many problems since taking office.

Sessions hasn’t made it clear if he would go through with it. He is definitely considering it as he raised the subject on occasions.

Contacting the DOJ proved futile as anyone refused to comment about the claim.

Sessions had said he plans to crack down on leaks across the board. Trump has praised him for his stance on leakers.

The Attorney General has a tough one on his hands. If he decides to test every staff member, what he finds could be baffling?

He has said “I strongly agree with the President and condemn in the strongest terms the staggering number of leaks undermining the ability of our government to protect this country.”

The mere fact of issuing a lie detector test signals doubt about NSC. Someone or persons exposed the transcripts.

The issue Sessions will have is to find the person or persons. NSC staff is well trained in dealing with Security related problems.

Finding the culprit(s) won’t be easy. The Attorney General is hoping the lie detector test would help.

It has been proven that the test can be manipulated. If you know what to do and can actually do it.

Sessions has increased the number of investigations into leaks. More than former President Obama did.

The lie detector checks blood pressure, pulse, sweat and skin conductivity. When a series of questions are asked individual parts of the body may change.

Based on readings the expert can determine if the person is lying.

If Sessions ran it by Trump or McMaster is unclear. Leaks have always been a problem in any Government.

Many believe the Governing body hides many things from the people. Journalist cannot rely on leadership for the whole truth. Many find ways of getting that information.

It also appears some in informative positions agree. They are willing to share some information with certain groups or persons.

Then others share information to destroy Governing bodies. Whatever the motive may be, leaks continue to affect leaders.

The investigation is a large one. The scale to which Sessions might go will take some time. The NSC staff now has a heads up on the situation.

It remains to be seen if the intent of Sessions will make any difference. Will it cause leaks to cease or continue?

Will the thought of a lie detector make a difference? Or will staffers meet this head on?

previousWhy Did John Kelly Ban Omarosa From Certain White House Meetings?
nextWill A Gun Background Check Help With Voter Fraud?
We use cookies on our website to give you the most relevant experience by remembering your preferences and repeat visits. By clicking “Accept” or continued use of site, you consent to the use of all cookies. Privacy Policy
Do not sell my personal information.
Cookie SettingsAccept and Close
Manage consent