Joe Scarborough Of MSNBC Tells Democrats They Need To Be United 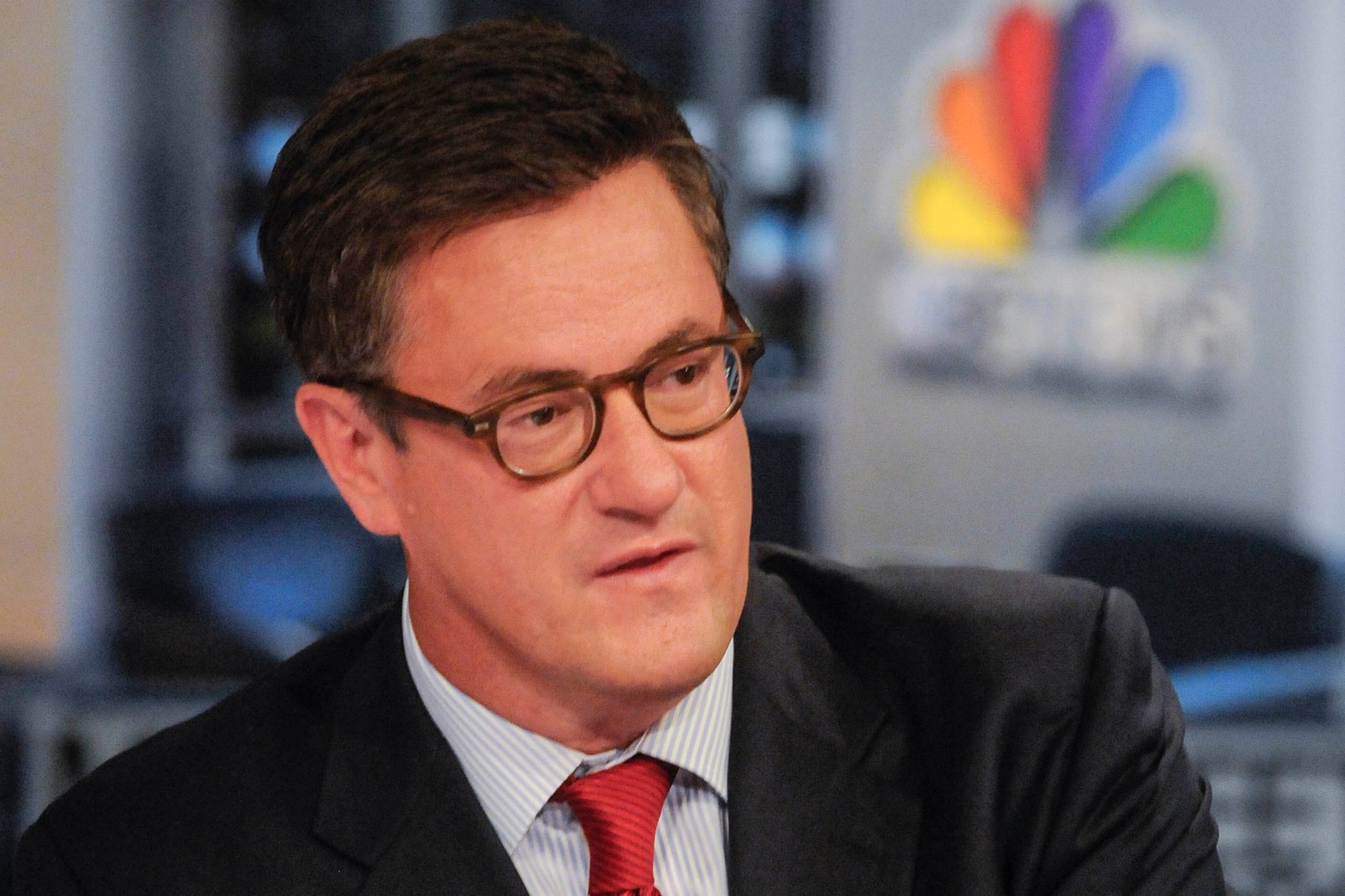 Joe Scarborough has a message for Democrats. He thinks that the party needs to change their strategy. His advice to them is one of unification. To him they have made no sort of progress since the Elections have passed.

“It’s always hard to compete with the megaphone of a President. When your party is lacking leaders, big ideas, and a strategy, it’s impossible,” he said.

His show called “Morning Joe” is where he made his comments about the current situation. He said Trump dominates the news even with his many failings.

His message to Democrats is “to stop with the Balkanization of America.” Balkanization is a geopolitical term, originally used to describe the process of fragmentation or division of a Region or State. Into smaller Regions or States that are often hostile or uncooperative with one another.

Scarborough concern seems warranted since unity makes a Nation strong. He is hoping that his pleas are recognized. He recently left the Republican Party and said they “betrayed their core values.”

Discussion about recent polls came up. It was related to what the Democrats stood for. The poll’s vote referred to if they stood against Trump or anything at all.

Those who registered and voted believed Democrats only stood against Trump. Scarborough wants to see them stand for more than just defiance to a President.

He wants them to put the Country at heart. With the intention of unifying America or keeping it unified.

NBC/MSNBC Senior Political Analyst Mark Halperin had his own opinions as well. He said “booing and hissing at Trump is not a plan.”

In response to Halperin’s comment Scarborough had this to say. He replied “I know, and this just shows you the trouble Democrats are in.”

“They need a message for all Americans. They need to stop with the Balkanization of America.” He talked about people tweeting or emailing him about what he says.

He talked about being called a racist, but said his message is one of unity. Scarborough asked “I’m being a racist because I’m saying you need a unifying message?”

Scarborough talked about the ability to raise money for Election to House. He thinks they are successful in that regard.

He said “I don’t think the Democrats, if you look at what they’ve gotten done since Election Day, they’re raising money for House races.”

Scarborough continued “they’re recruiting somewhat successfully there. I don’t think you can point to too many things beyond that.  That suggest that they’ve progressed as a brand from what happened on Election Day.”

Scarborough may seem critical of Democrats, but it shows he wants to see them united as well. He also wants to see strong leadership, a role not forthcoming.

previousDisaster Fund Could Lose $1 Billion To Help Finance Border Wall
nextDoes Donald Trump Have A Personal Vendetta Against Barack Obama?
We use cookies on our website to give you the most relevant experience by remembering your preferences and repeat visits. By clicking “Accept” or continued use of site, you consent to the use of all cookies. Privacy Policy
Do not sell my personal information.
Cookie SettingsAccept and Close
Manage consent