Hillary Clinton Criticized For Her Statement After Las Vegas Shooting 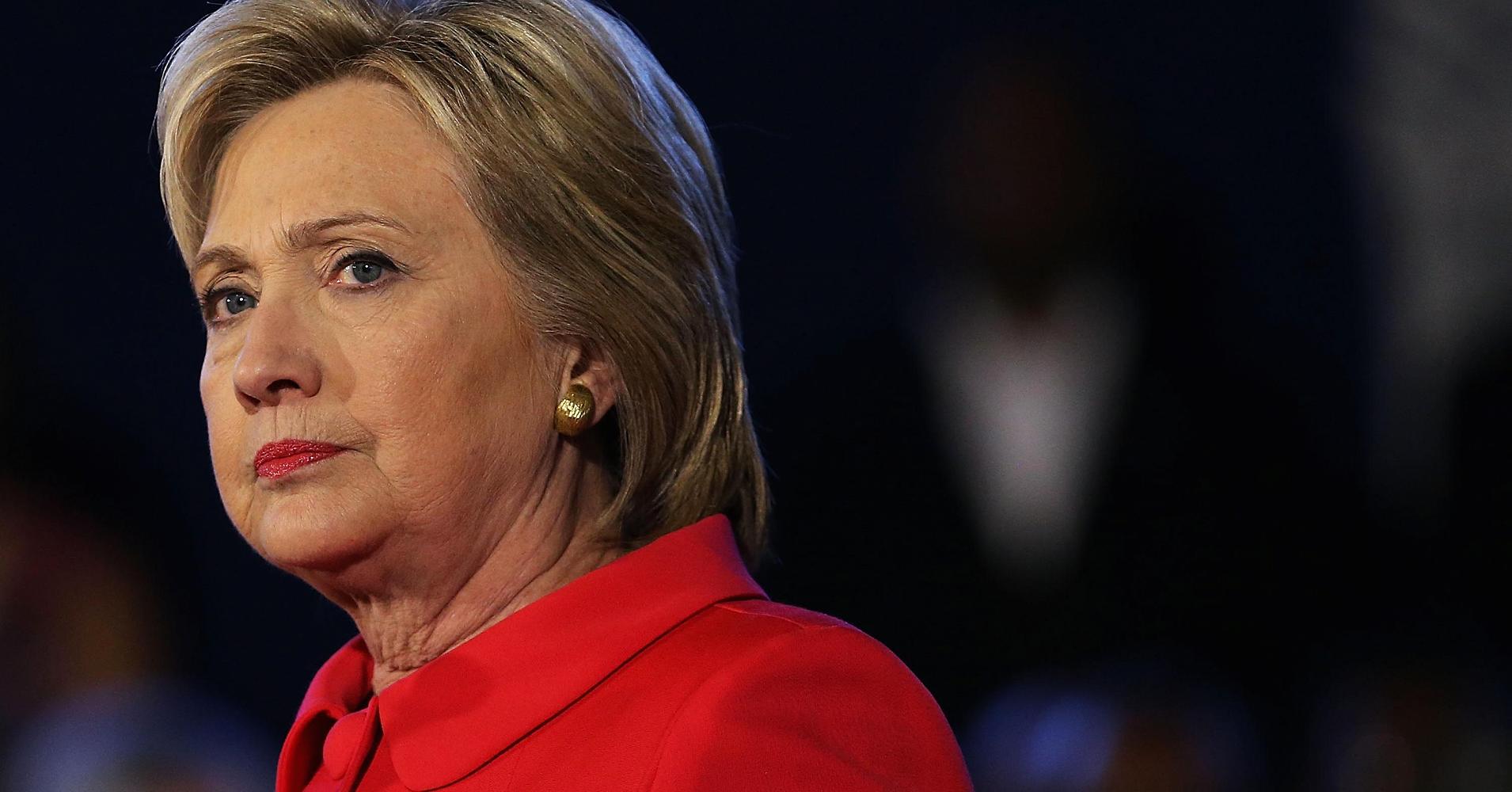 America has been thrown into a state of mourning. A lone shooter took the life of many people and injuring hundreds more.

The scene was shocking as many people feared for their lives. People were trampled as they tried to escape.

The news spread quickly as people woke up to the dreadful situation. The President held a news briefing where he expressed his sympathy to those affected.

Hillary Clinton also gave a statement. She received heavy criticism for what she said.

Clinton tweeted “the crowd fled at the sound of gunshots. Imagine the deaths if the shooter had a silencer, which the NRA wants to make easier to get.”

Her statement was directed to the NRA. She also tweeted “our grief isn’t enough. We can and must put politics aside, stand up to the NRA, and work together to try to stop this from happening again.”

The statement was more aimed at making it easier to access silencers. The NRA is trying to get Federal law to be easier on having silencers.

Her tweet was greeted with a rebuttal. Dana Loesch tweeted “Suppressors only reduce by a few decibels, still same decibel level as a jackhammer.”

Dana Loesch is a talk radio host and NRA spokeswoman.

Ben Shapiro tweeted that Clinton’s tweet on the matter is “ignorant, irrelevant and exploitative.” Ben Shapiro is editor in chief of The Daily Wire and a conservative.

Buck Sexton said her tweet was “appallingly stupid, and entirely irrelevant. Mrs. Clinton She knows nothing about firearms, and even worse, she doesn’t care.”

Sen. Chris Murphy was appalled by the shooting. He said “nowhere but America do horrific large-scale mass shootings happen with this degree of regularity.”

He continued “this must stop. It is positively infuriating that my colleagues in Congress are so afraid of the gun industry that they pretend there aren’t public policy responses to this epidemic.”

Murphy also said “there are, and the thoughts and prayers of politicians are cruelly hollow if they are paired with continued legislative indifference. It’s time for Congress to get off its ass and do something.”

What may have been lacking was a statement from Clinton offering condolences. Nevertheless this is an issue that the Country faces.

There has been a constant push to bring more control to having a concealed weapon. The Law Courts have been finding in favor of gun rights activists.

Something needs to be done, too many innocent are losing their lives.

previousMarshawn Lynch Vs. Trump As He Protest With T-Shirt
nextRecent Massacre Brings Gun Laws Into Focus For Many
We use cookies on our website to give you the most relevant experience by remembering your preferences and repeat visits. By clicking “Accept” or continued use of site, you consent to the use of all cookies. Privacy Policy
Do not sell my personal information.
Cookie SettingsAccept and Close
Manage consent