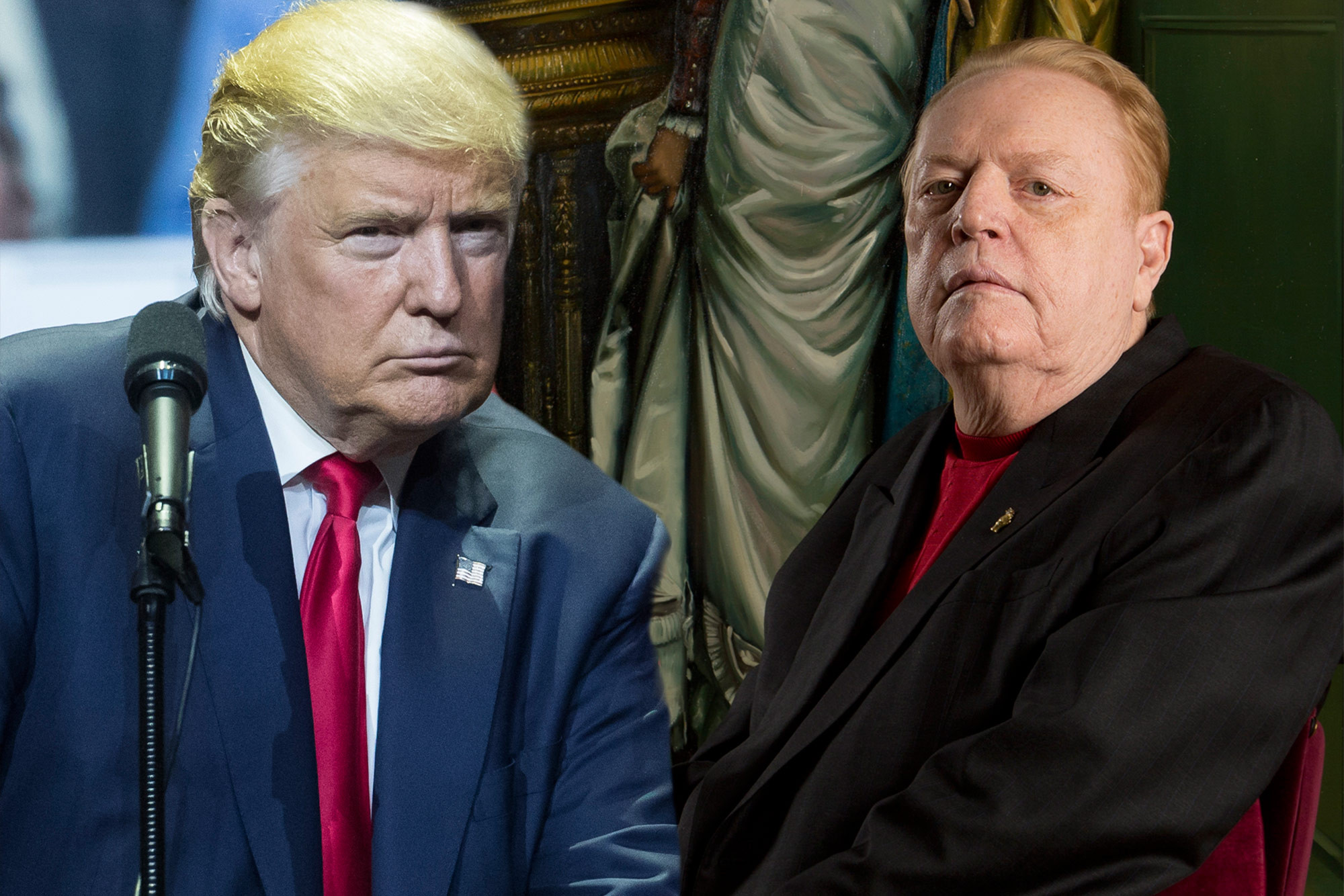 President Trump is currently flying high. He has found a way to destroy Obama Care and push other legislation. He has seemingly made a meal of health care in the U.S.

There has been talk of Trump not finishing his term. Trump has even asked for NBC News to be rid of their license.

Every way you turn the President has made the news. He has been constantly taking the headlines.

When it comes to twitter, Trump is single handedly the most talked about.

But if some people had their way, he will soon be leaving the office as the President of America.

Hillary Clinton is up in arms over Trump. She looks forward to the day when Trump is no longer the Commander in Chief.

Clinton was recently criticized for not talking about Harvey Weinstein sooner. Weinstein is facing a huge number of alleged assaults.

Clinton spoke to a UK news station recently. She said “look, we just elected someone who admitted sexual assault to the Presidency. So there’s a lot of other issues that are swirling around these kinds of behaviors that need to be addressed.”

Before Trump became President many women claimed he assaulted them. Despite the rumors and known facts he was still elected.

Hillary was disappointed that she didn’t win. She was infuriated that she lost to someone like Trump.

Larry Flynt desperately wants Trump out of office. Flynt is a pornography publisher.

Flynt wants to rid the White House of Trump so badly that he is offering a reward. He is offering $10 million to anyone who can dig up dirt on Trump.

The purpose of finding dirt on Trump is to get him impeached. Whether such a move will work is another story.

During Trump’s campaign run, Flynt offered $1 million for audio or video on Trump in a criminal manner.

Trump was featured in a video by “Access Hollywood”. He bragged that he would force himself upon women.

Despite the video and other supposed allegations, it just didn’t seem to matter. Even if dirt is found on Trump, will it be enough to get him impeached?

What is certain at this point is how far some people will go to get him removed. The only person that could probably cause Trump’s downfall might be himself.

Analysts believe that the GOP won’t get rid of Trump. At this point getting Trump out of office seems like a tall order.

It will take a super special effort to get the current President out. Based on how things are going, he seems to have a heavy backing.

This makes it all the more harder to see Trump leaving the White House.

previousTrump Has Taken Health Care To A Downward Spiral
nextGOP Lawmakers Weary Of Trump’s Behavior As They Try To Keep The Peace
We use cookies on our website to give you the most relevant experience by remembering your preferences and repeat visits. By clicking “Accept” or continued use of site, you consent to the use of all cookies. Privacy Policy
Do not sell my personal information.
Cookie SettingsAccept and Close
Manage consent