Growing Suspicion Over Trump’s Voting Commission As They Lack Clarity 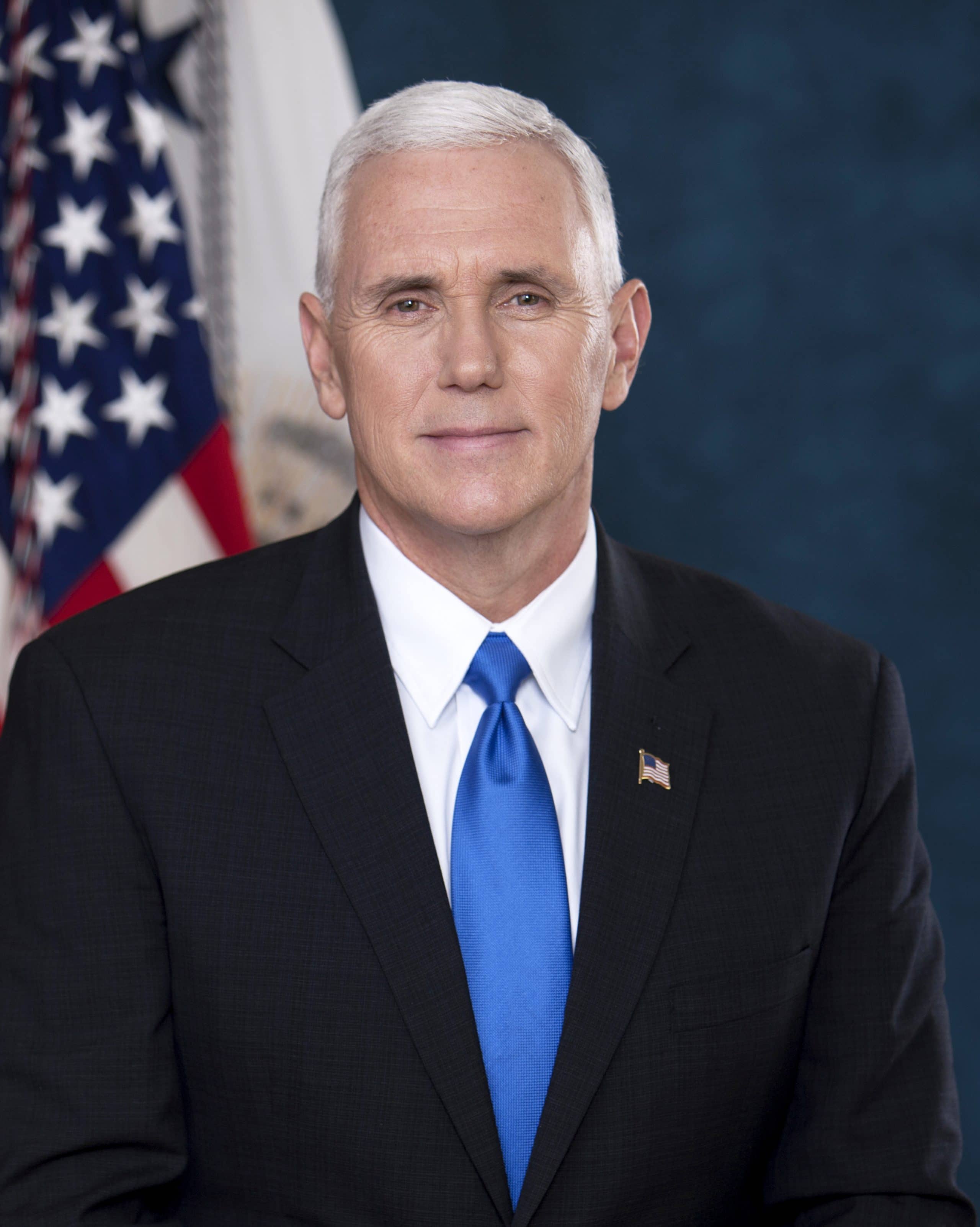 President Trump had set up his own voting Commission due to his belief of voter’s fraud. He put his Vice President Mike Pence to head the Commission.

Trump signed an Executive Order that put the Commission in place.

But not much is known about what the Commission has been doing. They have been accused of not showing transparency.

This cry has come from members of the Commission, who require more clarity. The issue is more significant because it is their own who are complaining.

Two members wrote letters complaining about the lack of openness. He asked the Commission for copies of what they have been doing so far.

Matthew Dunlap letter read “I am in a position where I feel compelled to inquire after the work of the Commission upon which I am sworn to serve, and am yet completely uninformed as to its activities.”

Dunlap was one of those who wrote to the Commission. He is Maine Secretary of State.

Judge Alan L. King said he sent a letter as well. He said the only information he received was about the death of a colleague.

King said “here I am on this high-level government committee, and I don’t know when the next meetings are or how many meetings there will be.”

“I am in the dark on what will happen from this point on, to tell you the truth,” he said.

The Commission needs to show more transparency. Some have called the actions by Mike Pence and others a shame.

Trump made an accusation and signed an Executive Order. Now that he has his Commission, they are not doing the job.

It is almost as if they just wanted the Commission for their own agenda and not to find the truth.

Christian Adams is a member of the Commission. He said “Once upon a time election integrity was bipartisan. Apparently not all agree. That’s a shame.”

The Commission is yet to prove Trump’s claim. Enough time has passed for there not to be some proof.

Kristen Clarke said “we have found that, in every respect, this Commission has been carrying out its activities in an almost covert fashion.”

Trump’s Commission has been accused of breaking Federal laws.

“The Commission has not responded to a single letter from Senators with oversight jurisdiction over the Commission and continues to be rebuked for its questionable activities,” read another letter.

That letter came from Senators Amy Klobuchar and Sheldon Whitehouse.

Michael Bennet of Colorado wasn’t pleased with how Pence and others are handling responses either.

He said “it is incredible that they are not responding to any of this stuff, and that’s why it’s appropriate for GAO to take a look.”

The pressure is piling up on the Commission to come clean. The question is how long it will take before they respond.

previousRepublican Hopefuls At Odds With Mitch McConnell As Leader
nextMark Cuban Considers Presidency Since Trump Won Without Any Experience
We use cookies on our website to give you the most relevant experience by remembering your preferences and repeat visits. By clicking “Accept” or continued use of site, you consent to the use of all cookies. Privacy Policy
Do not sell my personal information.
Cookie SettingsAccept and Close
Manage consent