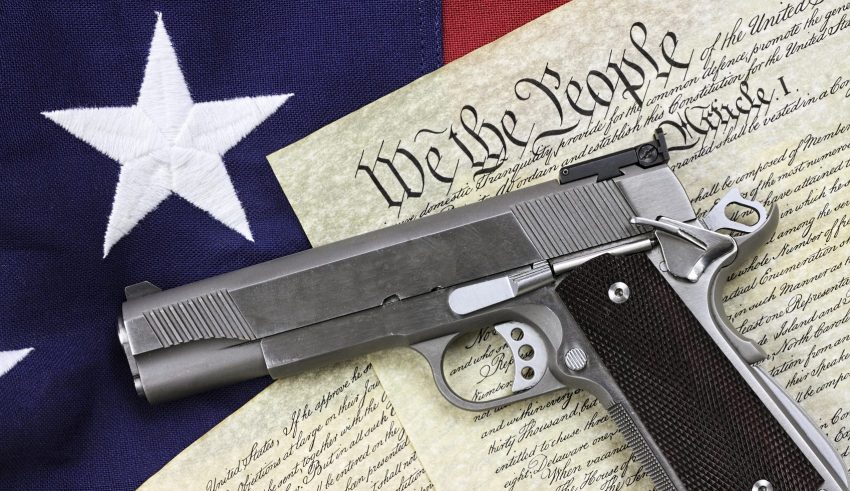 The recent shooting at the First Baptist Church in Sutherland Springs has caused much heartache. 26 People lost their lives in that tragic incident.

The incident has caused a cry from Democrats who have long been pushing for gun control.

Trump doesn’t believe gun control is the problem but said the shooter had mental issues.

Despite Trump’s denial of the need for gun control Democrats are pushing for gun laws reform.

Former President Barack Obama also chimed in on the incident. Obama tweeted “we grieve with all the families in Sutherland Springs harmed by this act of hatred, and we’ll stand with the survivors as they recover.”

“May God also grant all of us the wisdom to ask what concrete steps we can take to reduce the violence and weaponry in our midst,” he continued.

Trump said that the recent incident was related to health. “We have a lot of mental health problems in our country, as do other countries. But this isn’t a guns situation,” he said. “Fortunately somebody else had a gun that was shooting in the opposite direction.

Trump said “this is a mental health problem at the highest level. It’s a very, very sad event.”

The shooter was described as a white male in his 20s. It was unclear if the suspect was shot or killed himself.

Democrats are saying no one is safe without gun control law enacted. They had a lot to say about the need for stiffer laws.

Sen. Chris Murphy said “as my colleagues go to sleep tonight, they need to think about whether the political support of the gun industry is worth the blood that flows endlessly onto the floors of American churches, elementary schools, movie theaters, and city streets.”

Nancy Pelosi said “as we mourn the lives that were cruelly cut short today, we must resolve to denounce all forms of hatred and violence and to drive them from our communities and our nation.”

Democrats were certainly on fire. They spared no rebuke as they pushed for Government to implement changes.

Rep. Ted Lieu tweeted “screw the @NRA & can you help Dems take back the House.”

Sen. Elizabeth Warren tweeted “how many more people must die at churches or concerts or schools before we stop letting the @NRA control this country’s gun policies?”

Texas Attorney General Ken Paxton said “the people who slowed this guy down were people who had guns.”

What Paxton said is true, but some sort of reform is still necessary. Despite the shooter apparently being killed by another, too many lives were lost.