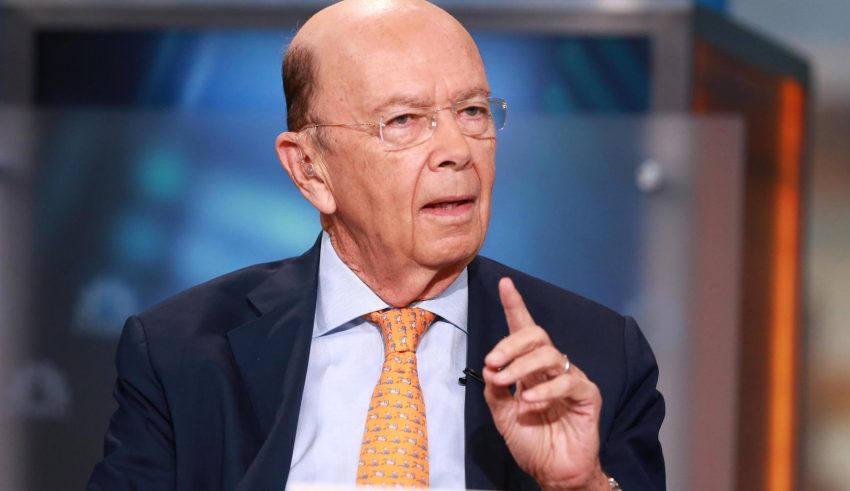 Commerce Secretary Wilbur Ross denied any wrong doing. He said that the report that he didn’t mention ties to a Russian firm is false.

The accusation was found in documents that were leaked. The documents called “Paradise Papers” revealed off-shore tax havens cash holdings.

The names of many rich and powerful people are found in the documents. The papers showed a report that Ross failed to disclose his involvement with Navigator Holdings.

Navigator Holdings had a business relationship with SIBUR. SIBUR is a Russian owned company.

Gennady Timchenko who is a Russian billionaire is part owner of SIBUR. He is considered part of Putin’s inner circle.

Timchenko had been barred from the US by Treasury Department. Leonid Mikhelson is also owner of SIBUR.

Mikhelson was also part of Putin’s circle. He too has also been banned by US Treasury.

Ross said “a company not under sanction is just like any other company, period. It was a normal commercial relationship and one that I had nothing to do with the creation of, and do not know the shareholders who were apparently sanctioned at some later point in time.”

The recent declaration of Manafort’s business deals has created a stir. This might have Ross worried as any relations to Russia could raise flags.

When asked about resigning he replied “no, that is a silly question. There is nothing wrong with anything that was done.”

The U.S. Department of Commerce responded that Ross “was not involved with Navigator’s decision to engage in business with SIBUR, a publicly-traded company, which was not under sanction at the time and is not currently.”

The statement continued “moreover, Secretary Ross has never met the Sibur shareholders referenced in this story and, until now, did not know of their relationship.”

“The Secretary recuses himself from matters focused on transoceanic shipping vessels, but has been supportive of the Administration’s sanctions against Russian and other entities,” the statement added.

But Sen. Richard Blumethal said “in concealing his interest in these shipping companies and his ongoing financial relationship with Russian oligarchs Secretary Ross misled me, the Senate Commerce Committee, and the American people.”

From the look of it Ross has nothing to worry about but time will tell . The same might not be true for some of the other well known names found in the documents.