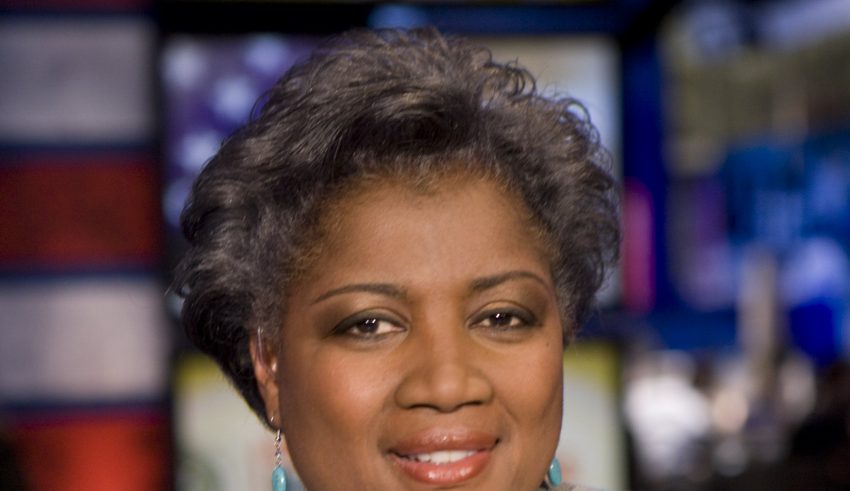 Donna Brazile was the former vice chair of the DNC. She held the position of interim chair until November 2016. She is now a political analyst.

Brazile wrote an article in a political magazine. She claimed she came across a document that gave Clinton control over DNC.

The agreement dates back to August 2015. The document states if Clinton took care of Obama’s campaign debt she would control DNC finances. This debt was from his 2012 campaign.

The agreement isn’t considered illegal but rather unethical by Brazile. She believed that this put Sanders at a disadvantage.

Brazile thought the DNC’s integrity was compromised. She wrote “if the fight had been fair, one campaign would not have control of the party before the voters had decided which one they wanted to lead. This was not a criminal act, but as I saw it, it compromised the party’s integrity.”

Brazile said she sought any information of wrongdoing that could have affected Sanders. This was because she promised Sanders to see if Party elections were rigged.

“I had tried to search out any other evidence of internal corruption that would show that the DNC was rigging the system to throw the primary to Hillary, but I could not find any in party affairs or among the staff,” she said.

But then her feelings changed. She said “I was happy to see that I had found none. Then I found this agreement.”

Brazile eventually was fired for looking at Clinton’s debate questions. She claimed that the DNC had $24 million in debt. Brazile also said that Clinton had taken over DNC almost a year and half before.

But a candidate takes over when they have won the nomination.

Brazile said “Hillary for America (the campaign) and the Hillary Victory Fund (its joint fundraising vehicle with the DNC) had taken care of 80 percent of the remaining debt in 2016, about $10 million, and had placed the party on an allowance.”

It is believed that those high ranking in the DNC helped Hillary  Clinton win. Debbie Wasserman Schultz was the chairwoman at the time.

This revelation could prove damaging to Clinton. She has been attacking Trump relentlessly. Trump in turn has been calling her “crooked Hillary.”

With all that is happening in the political sphere this could affect her somewhat.