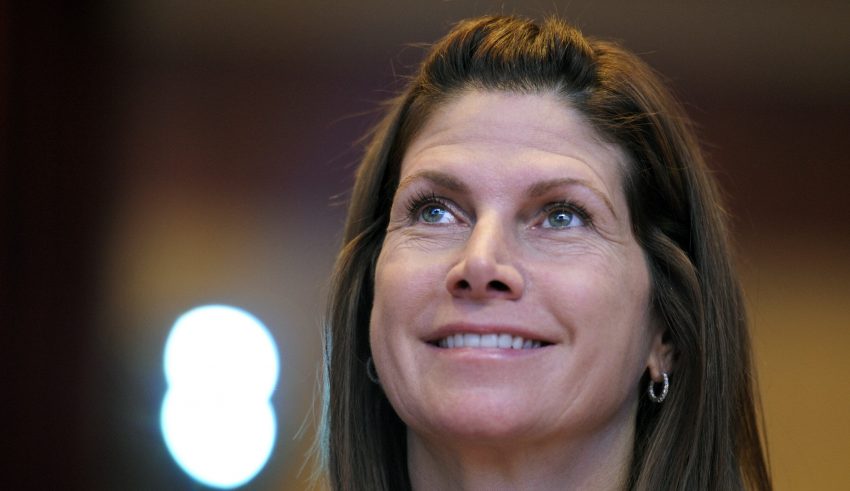 Sexual harassment has plagued the media in recent weeks. However the place that such an act would be least expected is in the news.

Female lawmakers have accused some of their colleagues of harassment. Rep. Mary Bono claimed she endured many comments from a fellow lawmaker.

She said she eventually had enough and stood up to him. This act was enough to get him to stop.

But Bono wasn’t the first to face or complain of such behavior. In recent weeks former interns and other persons in Congress complained of sexual advances.

More and more instances are now coming to light. These accusations have affected both present and past politicians.

Some of those instances were shared by those affected. The problem is deep and spreads to every area of life.

Barbara Boxer who is a former California Senator talked about her experience. She had an encounter where gestures were made towards her.

She thought it was about power and she shared what happened at a hearing years ago.

Boxer said “that was an example of the way I think we were thought of, a lot of us. … It’s hostile and embarrasses, and therefore could take away a person’s power.”

Rep. Linda Sanchez said “when I was a very new member of Congress in my early 30s, there was a more senior member who outright propositioned me, who was married, and despite trying to laugh it off and brush it aside, it would repeat. And I would avoid that member.”

Female lawmakers have been very kind in their accusations. Those who talked about their incidents have not resorted to calling names.

Nevertheless the hope is that the male colleagues would stop this behavior.

“I just don’t think it would be helpful” to call the lawmaker out by name, Sanchez said. “The problem is, as a member there’s no HR department you can go to, there’s nobody you can turn to. Ultimately they’re employed by their constituents.”

Bono said “instead of being ‘how’s the weather, how’s your career, how’s your bill,’ it was ‘I thought about you while I was in the shower.’ So it was a matter of saying to him ‘That’s not cool, that’s just not cool.”

Drobac said “formally, two members of Congress may have the same status. That doesn’t change the fact that sexual harassment can occur between peers.”

Jennifer Drobac is a professor at the Indiana University Robert H. McKinney School of Law. She implied that male and female lawmakers are considered equal.

This law seemed strange and should probably be reconsidered. It is obviously contrary to how female lawmakers feel about it.