Donald Trump Jr. Lashes Out At Michelle Obama For Her Friendship With Harvey Weinstein 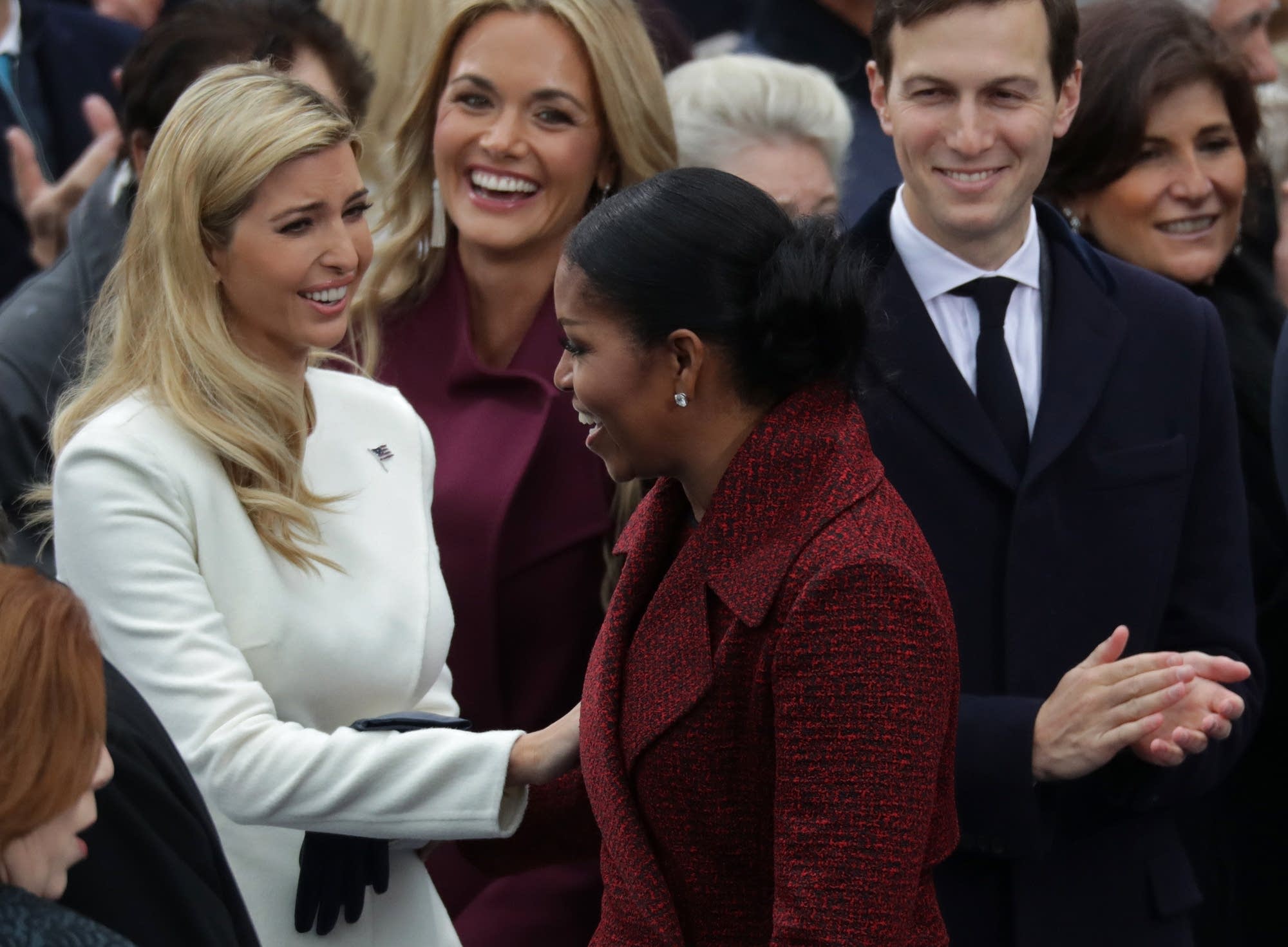 Harvey Weinstein has been accused of sexual assault by multiple women. The allegations claim decades of abuse. It is reported that Weinstein made about eight legal settlements.

This news has made Donald Trump Jr. attack Michelle Obama. Obama called Weinstein a wonderful person and a good friend.

Trump Jr. thinks that Obama is a hypocrite. He thinks this way because she recently condemned women for voting for Trump.

It is believed that Malia worked there despite knowledge of Weinstein’s sexual harassment reputation.

The video showed Michelle Obama sitting next to Whoopie Goldberg. Obama said “I want to start by thanking Harvey Weinstein for organizing this amazing day.”

She continued “this is possible because of Harvey. He is a wonderful human being, a good friend and just a powerhouse.” Obama was speaking to a room of high school students.

The video made Trump Jr. reveal his disgust on twitter. “It’s like supporting someone ‘against your own voice’ but he’s a Hollywood liberal so it’s all good,” he tweeted.

One could certainly see that Trump Jr. was very displeased by the whole thing.

It certainly appears that Trump Jr. has resorted to attacks of his own. He has been very active in recent days.

He has tweeted to Jimmy Kimmel about taking a break. Trump Jr. seemed to be urging Kimmel to talk about something else.

Now he has attacked Michelle Obama. Both times the issue is about Weinstein.

Trump Jr. isn’t without issues of his own. It has been reported recently that he and his sister Ivanka were spared a charge.

They were both facing a fraud case, but Trump’s lawyer managed to have the case dropped.

This hasn’t deterred Trump Jr. however. He seems set to assist his father with the use of twitter.

It seems we could be seeing more of Trump Jr. as his father continues to feel the pressure.

Michelle is considered by many a classy lady. But this could change how some people see her. No one wants to have their name associated with such allegations.

Trump Jr. does seem to make a valid point about the whole situation. If these accusations are true, and they seem to be; then it would reflect bad on her.

Unfortunately this won’t do much for the President. The Obamas are already out of the White House.

It might prove useless to even bother to bring attention to this. The intention whatever it is remains to be seen.

It is unlikely to take any attention away from the Presidency. If that is the intention, it might not work.

previousJimmy Kimmel And Donald Trump Jr. Go At It
nextIvanka Trump For President? Ivana Trump Reveals It As A Possibility In Her Book
We use cookies on our website to give you the most relevant experience by remembering your preferences and repeat visits. By clicking “Accept” or continued use of site, you consent to the use of all cookies. Privacy Policy
Do not sell my personal information.
Cookie SettingsAccept and Close
Manage consent