Donald Trump Accuses 20 States Of Voter Fraud, Does He Have The Facts To Back It Up? 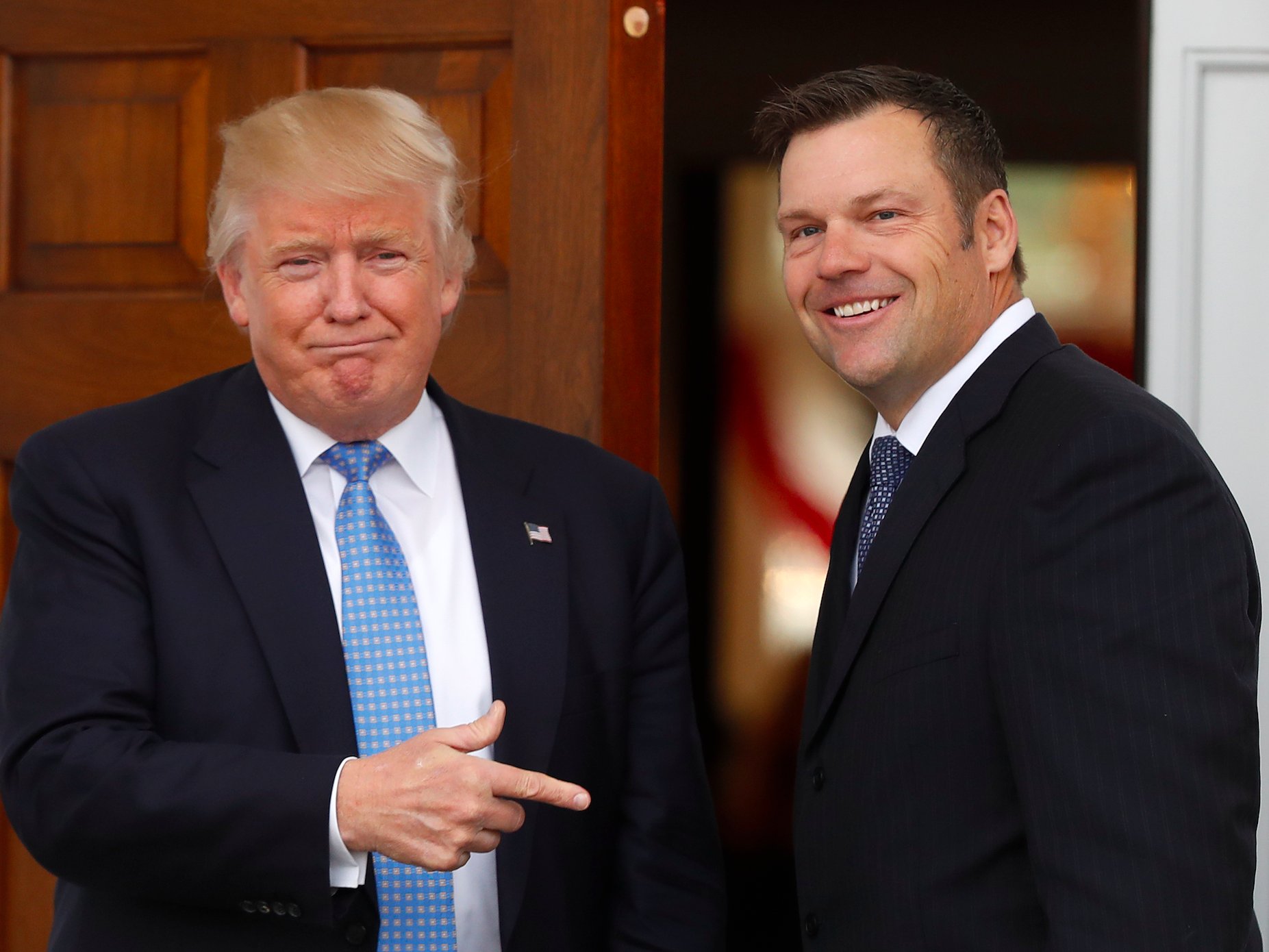 President Trump has accused the States that refused to give any voter’s information of having something to hide. As the White House’s voter fraud panel began, Trump uttered those words. He had also made similar comments on Twitter before, so hearing it again was nothing new.

What is needed at this point though is the proof to back up this claim. The accusation has been ongoing for a while now, but no one has brought any proof to the table. At present, 20 States have refused to give the Trump Administration what it wants and it is causing the White House to attack these States.

With all the tests they have done, nothing has come to the fore to indicate anything regarding the hiding of information. The State of Kansas is included in the 20 States not passing over any information. Kris Kobach, the Vice Chairman for the panel is the Secretary of State of Kansas.

After claims by Trump about casting of millions of illegal votes, he was asked to back up his claims. His response was the creation of The Presidential Advisory Commission on Election Integrity. The panel itself has received stiff opposition in many quarters since the Vice President and Kobach are from the same Political party, with Pence as Chairman.

“I’m pleased that more than 30 states have agreed to share their information with the commission, and the other states [where] that information will be forthcoming,” Trump said. Many people think there is no need for such a panel, since no one has been able to prove anything.  Stats from a study done in 2014 show only 31 instances of fraud from a total of 1 billion.

Drama In Some States Over Data

The State of Colorado lost 3700 voters from registration. They withdrew after the State made it clear that it was handing over data to the White House. Kobach himself lost a lawsuit after his office had stripped registrations from tens of thousands of voters.

The Democratic Secretary of State for Maine, Matthew Dunlap had this to say  “I listened very closely to the remarks of the President, but no one who’s spoken — including the President — has questioned the legitimacy of the 2016 election, and I think that’s a great place to start from.” Up to this point the results are not an issue for Trump, but just the claims of a rigged election, which he won.

Kentucky Democratic Secretary of State Alison Lundergran Grimes wants to know why taxpayers money is being wasted. Since the requirements of the panel can’t be met, the way is open for accusations of hiding data. Despite saying it would not reveal any information that has been given, they have done the opposite. Some of those who emailed comments on the website had their information published.

Republican Secretaries Of State joined with Democrats concerning this issue and it is causing great divide. This is one of those issues that see both parties sharing the same concerns. Trump had claimed he won the popular vote, but he lost that count by 2.9 million votes.

previousDonald Trump’s Approval Hits Record Low, How Low Can It Go?
nextFormer Press Secretary Sean Spicer Says Media Is Nothing But Click Bait
We use cookies on our website to give you the most relevant experience by remembering your preferences and repeat visits. By clicking “Accept” or continued use of site, you consent to the use of all cookies. Privacy Policy
Do not sell my personal information.
Cookie SettingsAccept and Close
Manage consent