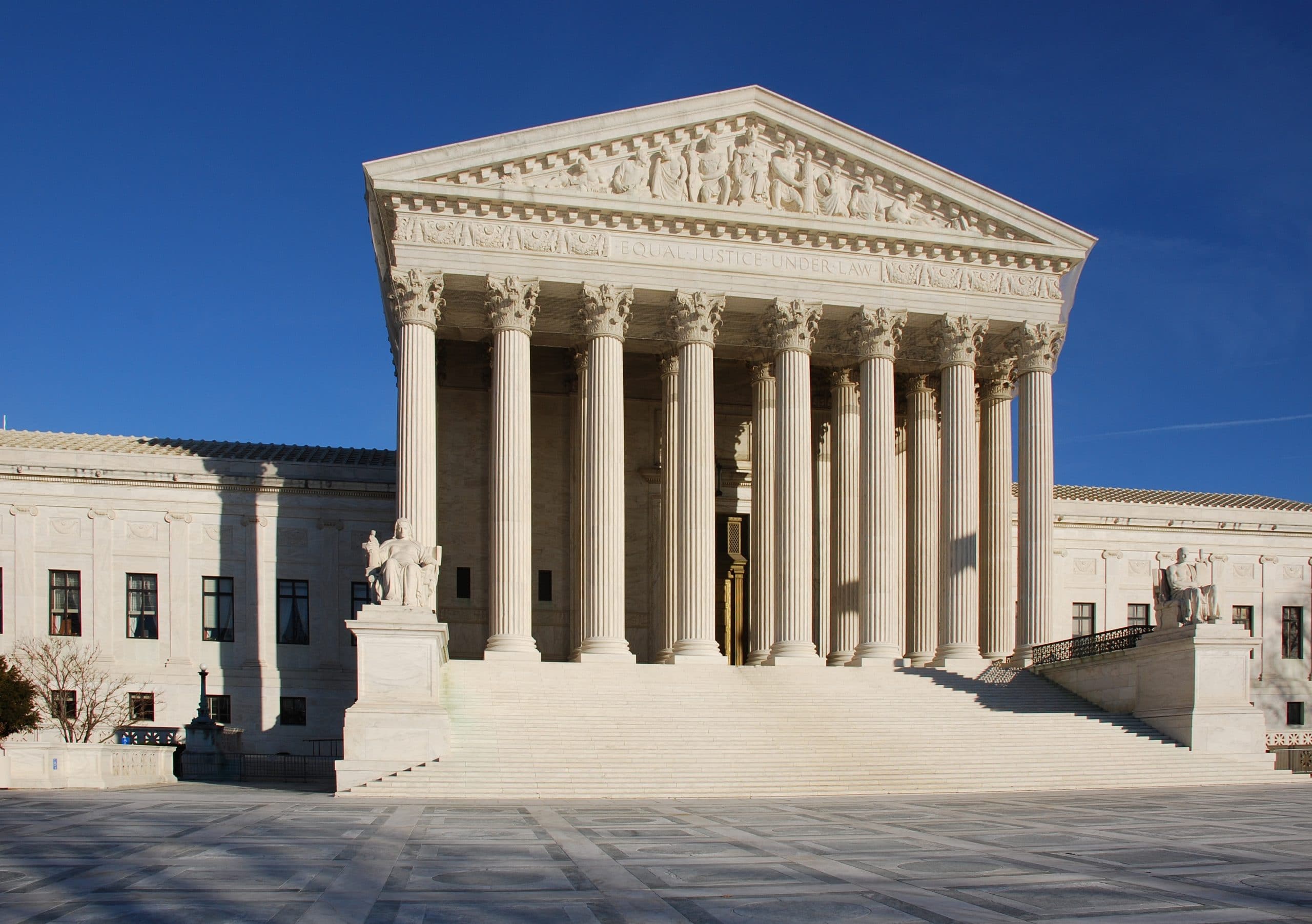 President Trump had filled many Judiciary spots since becoming President. It was reported that at least 13 spots were filled.

The worry for Democrats was that 10 of the 13 are in some way affiliated with the Federalist Society.

It was reported that Trump nominated 62 persons to fill positions as Federal Judges. Some of those positions are already approved by Congress.

Those persons if selected will serve as Judgeship in their lifetime. They would also oversee the most important cases.

To some, Trump could be pushing these nominations in hope of cementing his own agenda.

Sen. Ted Cruz said “when the history books are written about the Trump administration, the legacy will be the men and women confirmed to the trial bench.”

Sen. Patrick Leahy said “I think this rush to rubber-stamp President Trump’s nominees, many of whom have been extreme and many objectively unqualified, has diminished the Senate’s constitutional duty.”

“I think the notion of a non-ideological organization has been belied by the conduct of the ABA over the years. The ABA today is an openly liberal advocacy group,” Cruz said. Republicans thought the ABA was unreliable.

Sen. Dianne Feinstein said “I’ve been on this (Senate judiciary committee) for 25 years now and candidly, I have valued these opinions. If I disagree with them that’s fine. But I know I’m not a lawyer and I know it is a group of lawyers from the most prominent association of lawyers who are doing some evaluation.”

Feinstein who was a Committee member defended the organization.

Steven Calabresi co-founded the society in 1980. During that time he served as its Chairman.

Calabresi said “I would say I think the Federalist Society has come to play over the last 30 years for Republican Presidents something of the role the American Bar Association has traditionally played for Democratic Presidents.” He made these comments on The Hill during an interview.

“The last two Republican presidents have disregarded ABA ratings, and I think they are relying on the Federalist Society to come up with qualified nominees,” he continued.

Matt Cimento said “you can look at their record and their positions and make your own determination.”

Cimento had said the ABA had nothing to say regarding the Federalist Society.

Lena Zwarensteyn said “membership [in the group] might not be determinative, but the Federalist Society has their eye on who they want on the bench and the administration is giving deference to them.”

Zwarensteyn held the post of Director of strategic engagement at the liberal American Constitution Society.

previousBill Clinton’s Past Come Into Focus As Roy Moore’s Allegations Continue
nextEmotional Roller Coaster Over Roy Moore And Al Franken Sexual Allegations
We use cookies on our website to give you the most relevant experience by remembering your preferences and repeat visits. By clicking “Accept” or continued use of site, you consent to the use of all cookies. Privacy Policy
Do not sell my personal information.
Cookie SettingsAccept and Close
Manage consent