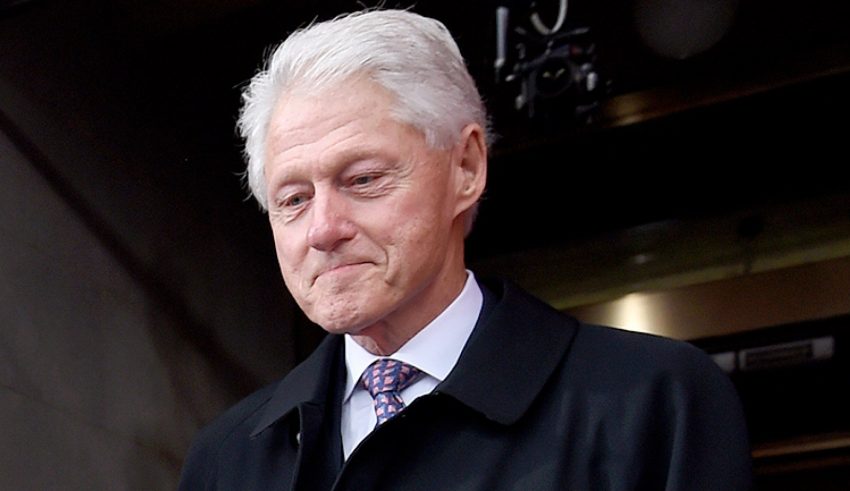 The tendency to bring up past allegations had hit Bill Clinton. This matter had nothing to do with Monica Lewinsky. This was something different altogether.

Juanita Broaddrick claimed that almost twenty years ago she was assaulted by Clinton.

Congress and a large portion of movie stars faced sexual allegations. Now the trend pushes upward as more allegations come out of the woodwork.

Bill Clinton now joined the list of former Presidents who have faced allegations. It had left questions of who could hear their name next. This had certainly turned into a trend.

Broaddrick said “I feel like people are starting to believe and realize that I was truly sexually assaulted by Bill Clinton.”

“All victims matter. It doesn’t matter if you’re a Democrat or a Republican. Who cares if you’re straight or you’re gay, or if you believe in God or not. We all have a right to be believed,” she continued.

She made these comments as she expressed disappointment. Broaddrick said she wasn’t believed while Clinton received the support.

While these accusations came to the fore the Roy Moore saga continued. Blake Usry claimed he was threatened via text, Facebook and phone call.

He had spoken openly about Moore’s behavior towards teenage girls. “I just thought, here they go, trying to intimidate me,” said Usry, who lives in Gadsden, where Moore lived and worked. “It could be a religious zealot, some right-wing nut, someone from Roy Moore’s campaign, I don’t know. It doesn’t intimidate me, but it’s caused me misery all day long.”

His comments made reference to a text about defamation for his quotes towards Moore.

Dean Young said “people down here are pushing back against The Washington Post, the moderate liberal Republicans and the Washington establishment that thinks we’re all stupid.”

Young called himself Moore’s number one adviser. He also said “they’re pushing back every way we can.”

But even now a lawyer had promised to turn over a yearbook if Congress held hearings about allegations Moore.

Gloria Allred said “we also urge the committees to subpoena Roy Moore to testify under oath about his denials of the accusations made against him.”

“I formally requested that those committees conduct a hearing within the next two weeks regarding the accusations made by the five women who alleged that they were victims of Roy Moore when they were teenagers,” Allred said.

Both sides should be heard, but everyone should be considered innocent until proven guilty.