March 04, 2021
Home Opinion Democrats And Republicans Blame Each Other For Shutdown Of The Country 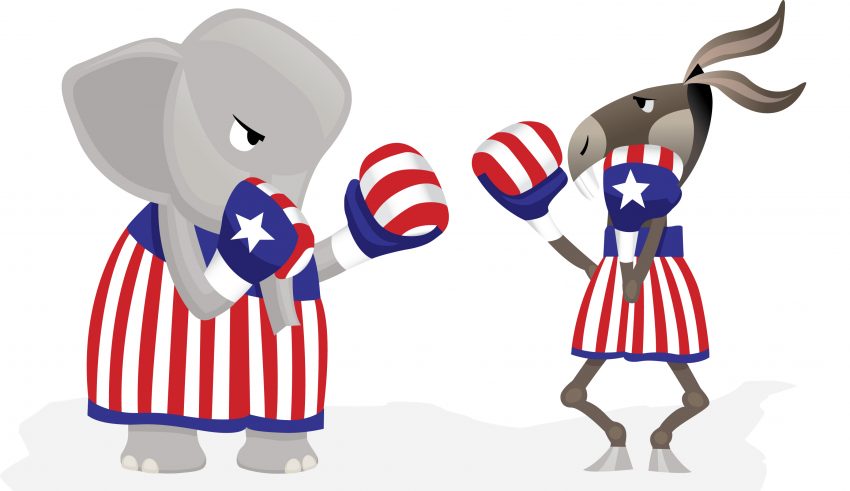 The Country was under a Government shutdown and required some sort of compromise. The situation was considered dramatic as Democrats refused to support the spending bill.

The President and Mitch McConnell had planned to meet to find a solution. Finding a solution won’t be easy but something needed to be done.

The major issue was how the shutdown would affect America and Americans. The blame game wouldn’t make a difference to anyone or help the current situation.

Trump tweeted “Democrats are far more concerned with Illegal Immigrants than they are with our great Military or Safety at our dangerous Southern Border. They could have easily made a deal but decided to play Shutdown politics instead.”

Trump even cited that more Republicans were needed this year to solve what he considered a mess.

As the blame game took its course some would suffer under the political pressure of a National shutdown.

The White House made it clear that no deals are on the table. White House Press Secretary Sarah Sanders made comments regarding the shutdown and its affect on some agencies.

“We will not negotiate the status of unlawful immigrants while Democrats hold our lawful citizens hostage over their reckless demands,” Sarah Sanders said. “When Democrats start paying our armed forces and first responders, we will reopen negotiations on immigration reform.”

RNC Chairman Michael Steele said “despite the rhetorical effort to paste Democrats with ‘Schumer’s Shutdown’ and to redefine what constitutes majority control of the Senate (’60’? Really?), the fact remains that this shutdown rests at the feet of the GOP and it appears a majority of Americans agree.”

Americans wait to see how the entire situation will pan out. Hopefully those in control put the people first and move away from their own agendas.