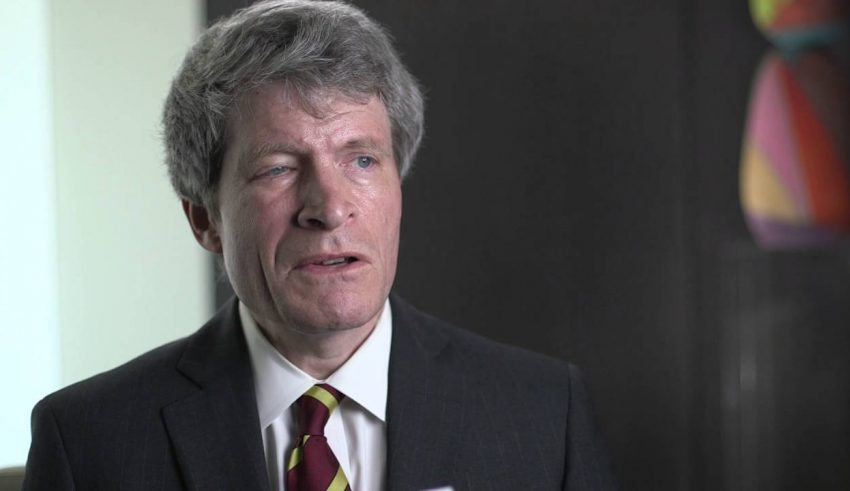 Democrat Sen. Corey Booker showered praise on President Trump and his team. Despite being at odds with Trump at times, he thought his stance on sanctions against Russia was commendable.

Trump at times looked as though President Putin had him wrapped around his finger. The sanctions however painted a slightly different picture.

On another note, Trumps continual bashing of the FBI could put Mueller in a better position with his investigation.

Painter tweeted that Trump was making Mueller’s job much easier.

He tweeted “using Twitter on Christmas Eve to intimidate a witness (McCabe) in a criminal investigation is not a very Christian way to celebrate the holiday. But it does make Mr. Mueller’s job easier and that’s a nice thing to do. Merry Christmas!”

He was responding to a tweet Trump made. Trump had tweeted “FBI Deputy Director Andrew McCabe is racing the clock to retire with full benefits. 90 days to go?!!!”

One could certainly understand where Painter was coming from. He did seemingly have a valid point.

Sen. Chris Coons said “I think it’s important to recognize positive progress whenever it happens. Even though I disagree with the administration broadly on what I view as their failure to make human rights a higher priority and to take more decisive action on the sanctions powers that Congress—on a very strong bipartisan basis—gave them.

“I do think it’s an important step forward that the Trump administration has designated under the Magnitsky Act. I hope that will be followed by stronger steps,” he continued.

It was clear Democrats still disagreed with many of Trump’s ideology but were happy with this one in particular.

Sen. Ben Cardin said “I want to give the administration credit. The process on both Russia-specific and Global Magnitsky—we, throughout the process, were engaged with,” he said.

Cardin also said “I knew how the reviews were being conducted. We had very close relationships. It was treated with the highest degree of priority among the administration. And they acted correctly.”

Democrats had been accused of trying to derail Trump’s agenda. Whether the claims were true or not at least both Parties agreed on this one act.