How Deep Could The Single-Payer Bill Impact Others? 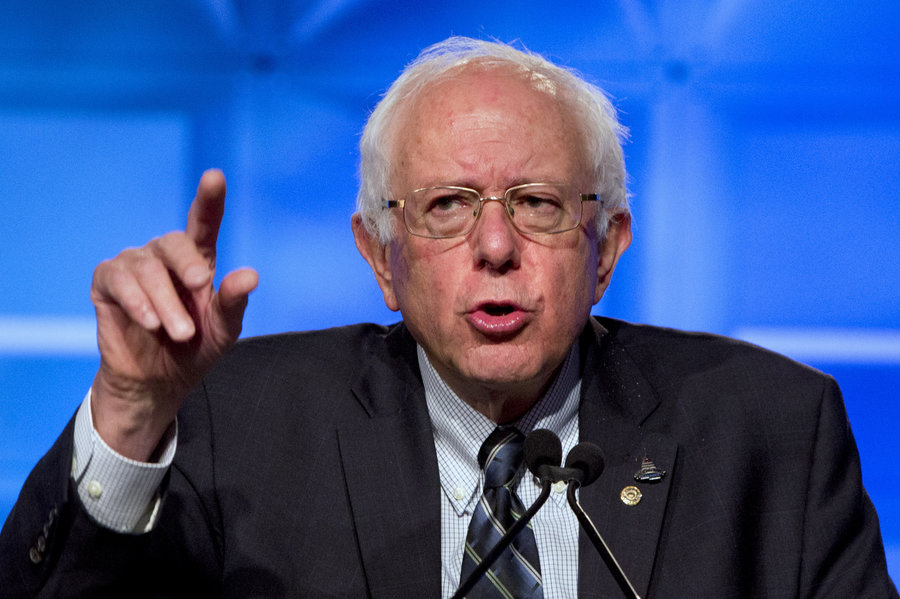 The Democrats face many problems as they look to 2020. Bernie Sanders has apparently taken the initiative.

The Democrats have launched their “Better Deal” message.  This is focusing on the very voters who helped Trump into office.

Sanders don’t support this plan. He believes it is the wrong way to go. His supporters also believe the same.

The issue for Sanders is the focus being only about the economy. He thinks it should also focus on health care. He thinks his Medicare for all idea is important for Presidential prospects.

Sanders will be introducing a single-payer bill shortly to Congress. Sen. Kamala Harris has thrown her support behind Sanders.

She reportedly has plans to run in 2020. Harris said that anyone interested in the next Election should get onboard.

Single-payer is a healthcare system controlled by Government. The service is funded by taxpayers and covers everyone.

This is becoming the weaponry for Sanders, who hopes the Democrats will join. The Democratic Party has faced criticism recently for lack of unity.

The Medicare bill could be just the thing to unite them. Some think the bill is a litmus test for the Party members.

Nina Turner disagrees with this idea. She does agree however that supporting the bill is a great move. Turner is the President of Our Revolution, a group started by Sanders.

She said “I don’t want to frame it as a litmus test. It’s a value proposition. Either you value the lives of the American people or you don’t.”

Many Democrats themselves couldn’t be reached for comment. No one commented on if they supported the bill or not.

The Republicans haven’t been able to replace Obama care. This is also helping propel the single-payer. The question being asked is how costly will it be?

Bob Laszewski is an insurance-industry analyst. He thinks they might be a downside to the Medicare bill. His reasoning is the smaller pay doctors and hospitals would receive.

He said “now, call a hospital administrator and tell him that his reimbursement for all the employer-based insurance he gets now is going to be cut by 50 percent. And ask him what’s going to happen?”

He says other Countries had such a system in place long ago. Therefore the single-payer works for them.

He made mention of the UK. Laszewski said that suppliers in Britain charge way less for medication and procedures.

That is one reason that the single-payer system is so successful. There are advantages to this bill and disadvantages.

That is common with most if not all legislative bills. What would be best for the Country lies in priority.

Who should benefit most and who suffer? The question is what the better option should be? On the one hand there is Obama care.

The Democrats now have single-payer in the pipeline. Both Medicare and Obama care are Democratic bills.

Republicans are yet to produce a proper bill. Since the Medicare bill doesn’t seem to fully benefit everyone, what should be done?

previousNorth Korea’s Nuclear Tests Becoming Even More Worrisome To The US
nextDecision To End DACA Creates Storm For Trump And His Family
We use cookies on our website to give you the most relevant experience by remembering your preferences and repeat visits. By clicking “Accept” or continued use of site, you consent to the use of all cookies. Privacy Policy
Do not sell my personal information.
Cookie SettingsAccept and Close
Manage consent