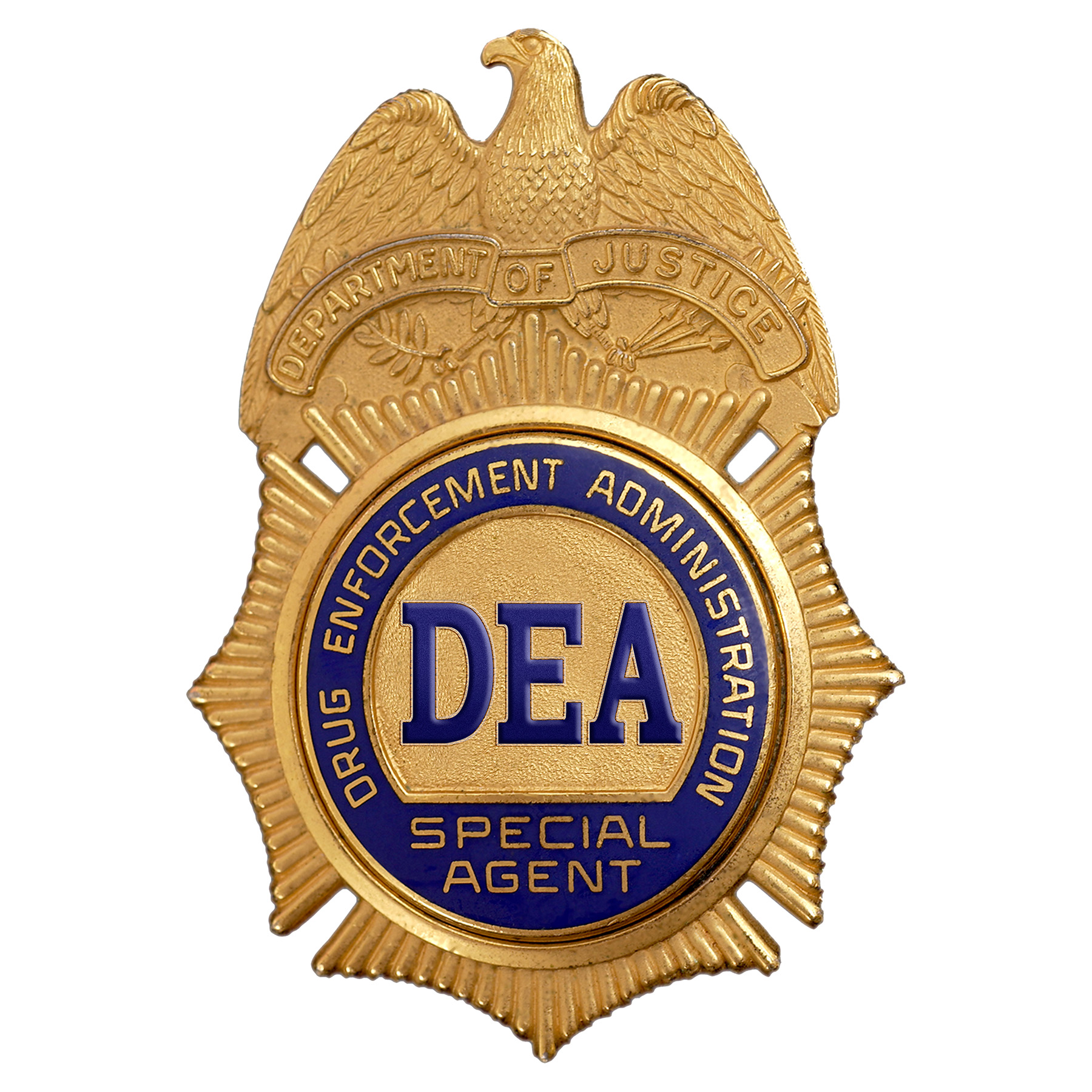 The DEA finds itself with less power to control the flow of drugs in America. Lawmakers have pushed to make the process easier for those in the drug industry.

The DEA has showed it’s disapproval for years. They have fought hard to curb the drug problem plaguing America.

The DEA was pushing to stop the distribution of dangerous drugs. The drug companies were known to supply doctors and pharmacists.

These persons would then supply the black market. The DEA recognized what was happening and made aggressive attempts to stop it.

The DEA has fined many companies for their refusal to stop such activities. But now that this new law has surfaced they will lose some of their ability to curb the drug trade.

Congress In A Bind?

Joseph T. Rannazzisi was once the head of the DEA. He said “the drug industry, the manufacturers, wholesalers, distributors and chain drugstores, have an influence over Congress that has never been seen before.”

“I mean, to get Congress to pass a bill to protect their interests in the height of an opioid epidemic just shows me how much influence they have,” he said.

Opioid has caused the deaths of many Americans. The drug has caused many a headache for drug officers and law enforcement.

It is reported that not many in Congress knew what the consequences would be. It seems apparent that the bill was passed without knowing what it implies.

Reports indicated that former President Barack Obama signed the bill. No one was willing to discuss how the bill became law.

The DEA was forced to accept the bill. They faced constant pressure from Congress to agree with the bill.

An OMB official said “neither the DEA nor the Justice Department informed OMB about the policy change in the bill.”

An official who requested anonymity gave a comment about the law. The official said “they would have passed this with us or without us. Our point was that this law was completely unnecessary.”

He wrote via email that “we worked collaboratively with DEA and DOJ . . . and they contributed significantly to the language of the bill. DEA had plenty of opportunities to stop the bill and they did not do so.”

John Parker said “to be clear; this law does not ‘decrease’ DEA’s enforcement against distributors.”

He said “it supports real-time communication between all parties in order to counter the constantly evolving methods of drug diversion.” Parker represents Healthcare Distribution Alliance.

Judge John J. Mulrooney II disagrees and thinks it will be the opposite.

He said “at a time when, by all accounts, opioid abuse, addiction and deaths were increasing markedly. The new law imposed a dramatic diminution of the agency’s authority.”

The belief that this law will be a stumbling block to take drugs off the street is real.

previousGOP Lawmakers Weary Of Trump’s Behavior As They Try To Keep The Peace
nextEmotions High As Senate Accused Of Failing The Country It Serves
We use cookies on our website to give you the most relevant experience by remembering your preferences and repeat visits. By clicking “Accept” or continued use of site, you consent to the use of all cookies. Privacy Policy
Do not sell my personal information.
Cookie SettingsAccept and Close
Manage consent