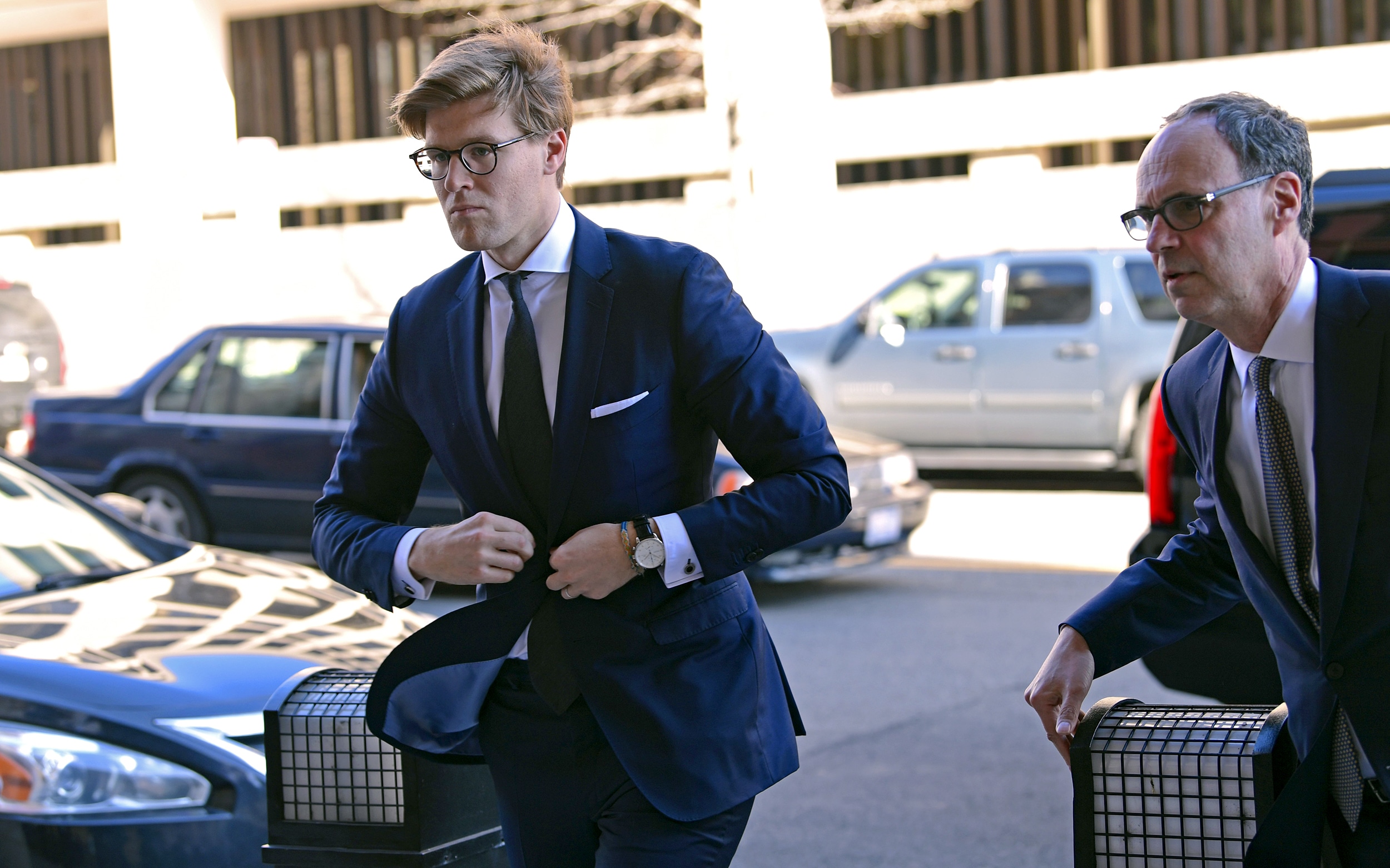 The latest buzz about the Russian probe was regarding Jared Kushner and Russian ties. Paul Manafort and Rick Gates both faced charges of fraud.

Now a there could be a connection between them and a lawyer who would be sentenced in England.

There was a belief that the other person involved was Paul Manafort. The individual was identified as “Person A.” He apparently went under the name Konstantin Kilimnik.

This was all based on a document regarding the investigation.

It read “Fourth, the lies and withholding of documents were material to the Special Counsel’s Office’s investigation. That Gates and Person A were directly communicating in September and October 2016 was pertinent to the investigation.”

Federal Bureau of Investigation Special Agents assisting the Special Counsel’s Office assess that Person A has ties to Russian intelligence service and had such ties in 2016. During his first interview with the Special Counsel’s Office, van der Zwaan admitted that he knew of that connection, stating that Gates told him Person A was a former Russian Intelligence Officer with GRU,” it also stated.

There was a suspicion among Democrats that Kushner was guilty of corruption.

“I and others have developed a strong sense of smell for corruption and wrongdoing in Government,” Raja Krishnamoorthi said. “We smell wrongdoing right now at the White House.”

Krishnamoorthi, member of the House Committee on Oversight and Government Reform truly believed this.

“If a review of Mr. Kushner’s ethics issues was completed by the White House Counsel, it must be released, and if it hasn’t been, those in the White House who have provided inaccurate information regarding the investigation must answer for it,” Krishnamoorthi said.

Kushner faced extensive questioning from investigators since the Special Counsel first convened. He was considered a person of interest due to his close relation to the President.

Investigators sought every possible angle to gain an advantage on Trump regarding Russian collusion. Now Kushner was caught in the middle due to his fraudulent business activities.

“The fact that they reported to the (Office of Government Ethics) that they started an investigation means that perhaps they want to root out ethical wrongdoing that Jared Kushner may have been engaged in,” Krishnamoorthi said on Wednesday. “If that doesn’t trigger that kind of investigation, what would?”

previousCraiglist Ad Makes Mockery Of President Trump Lawyer Woes But Do They Have A Point?
nextSpecial Counsel Robert Mueller Keeps The Heat On In The Race For Answers As Inquiry Continues
We use cookies on our website to give you the most relevant experience by remembering your preferences and repeat visits. By clicking “Accept” or continued use of site, you consent to the use of all cookies. Privacy Policy
Do not sell my personal information.
Cookie SettingsAccept and Close
Manage consent