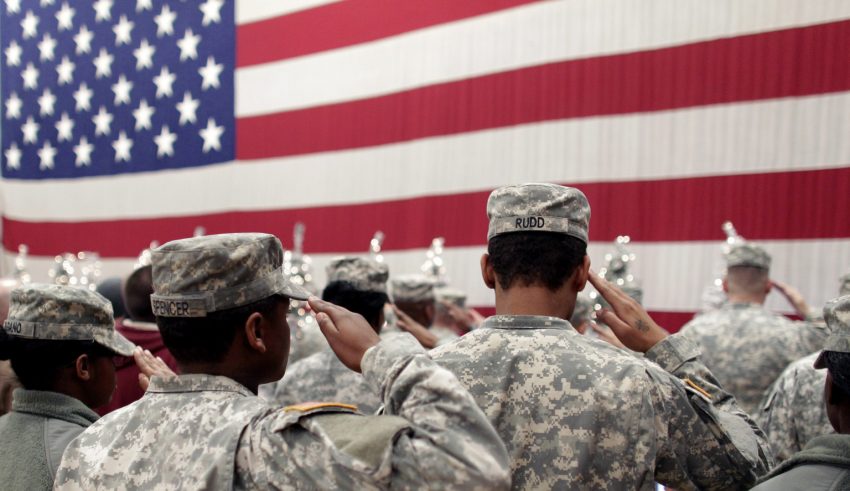 Rumors of an impending war with North Korea still grip the headlines. The US Army recently sent more ships to the Peninsula.

Talks of threat still loomed as Government tries to find ways to deal with this issue. The incident in Niger has pushed Congress to look into war authority.

Now James Matthis and Rex Tillerson will meet with Congress on this matter. They will be questioned by the Senate Foreign Relations Committee.

They had told that very Committee that the Military had authority to fight terrorists. This was based on a law created in 2001.

Sen. Tim Kaine said “I don’t think Congress has necessarily been completely kept up to date and the American public, I think, certainly has not.”

Sens. Jeff Flake and Tim Kaine are pushing legislation to create a new war authority bill. This is in an effort to fight terrorist groups.

“As we face a wide array of threats abroad, it is perhaps more important than ever that we have a sober national conversation about Congress’ constitutional role in authorizing the use of military force,” said Sen. Bob Corker.

Efforts to change the way war authority has been used have failed so far.

It was reported that North Korea had conducted war evacuation exercises. A sure sign the Country is readying for possible war.

Reports are indicating that they have the potential to obliterate many American cities.

This also leaves a concern in the face of Congress. They are trying to change an authority law that could start a war.

Most of those in the political sphere would rather avoid a war. But Trump seems more willing to go to war.

If changes could be made to this law would it impact his ability to strike the North?

The issue for many is the consequences of such a war. People’s livelihoods could change drastically. The geography is affected and so is easy access to comforts.

Though North Korea may not be deemed terrorist directly like Isis or the Taliban they are a threat. But some level of control is necessary when dealing with such a threat.

To just start bombing them without good reason could be seen as cruel. The very thing they are accused of could be placed on the US.

That is why sound laws are necessary to prevent such atrocities. The war authority could be the very thing that keeps Americans safe.