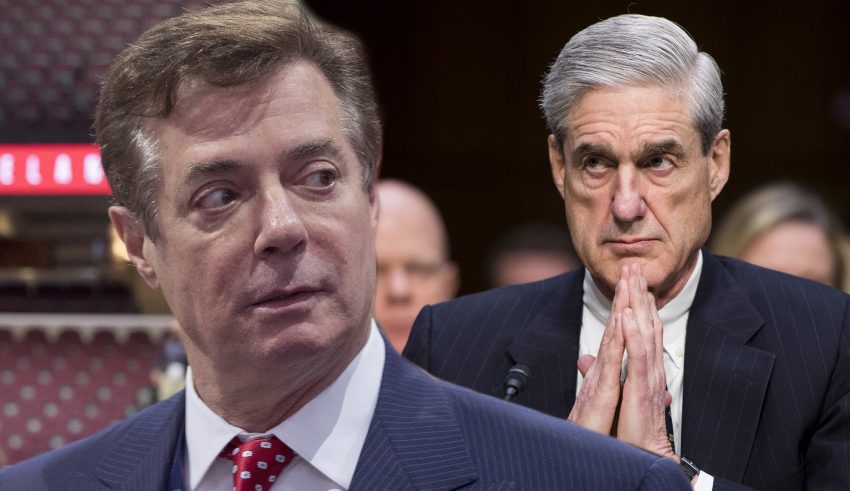 Paul Manafort has been ordered to surrender himself after his indictment. Manafort was the former campaign manager for Trump during elections.

His former business associate was also required to surrender himself. Rick Gates is expected to be charged with Manafort.

Manafort has been charged with Conspiracy and money laundering. The charges include 12 counts of offenses.

Gates was considered a protégé of Manafort. His name appears in many documents belonging to Manaforts firm.

The charges against Manafort aren’t surprising. He was under investigation for years. It was revealed that he was wiretapped and lots of data was collected.

Federal authorities also raided his home during the summer. He was even told he would be indicted.

Now that the first group of persons have been charged the Country watches to see what’s next.

Manafort has been the biggest headline in the inquiry. What is more significant is his affiliation with Trump.

This could possibly be troubling for the President. It is believed that Manafort could be willing to cooperate in an effort to avoid prosecution.

But if that is even possible, what could Manafort have that could help him?

Ty Cobb who is Trump’s lawyer doesn’t except Manafort to do anything damaging to the President.

Roger J. Stone Jr. who is Manafort’s business partner said “he’s not going to lie.” Stone doesn’t believe he has anything that can implicate Trump.

But Manafort isn’t the only one who was close to Trump. There are others who were close to him who are suspected of meeting with Russians.

It is a wait and see if Jared Kushner could be indicated and what that would mean for Trump.

Another person that could be tested is Donald Trump Jr. who also met with Russia.

It remains to be seen if their meeting with the Kremlin lawyer was significant. Or if anything that transpired after that meeting is noteworthy.

The indictments of Manafort and Gates could just be the beginning. Mueller has revealed only what pertained to Manafort. What is known usually comes from sources close to him or the case.

The charges against Manafort are “conspiracy against the United States, conspiracy to launder money, unregistered agent of a foreign principal, false and misleading FARA statements, false statements, and seven counts of failure to file reports of foreign bank and financial accounts.”

At present the charges are based on financial fraud. Nothing has been indicated so far concerning Russia and its involvement into election tampering.

Will these charges be a launching pad for Mueller to gain any additional information? That is a matter for Manafort if he does have anything to give.